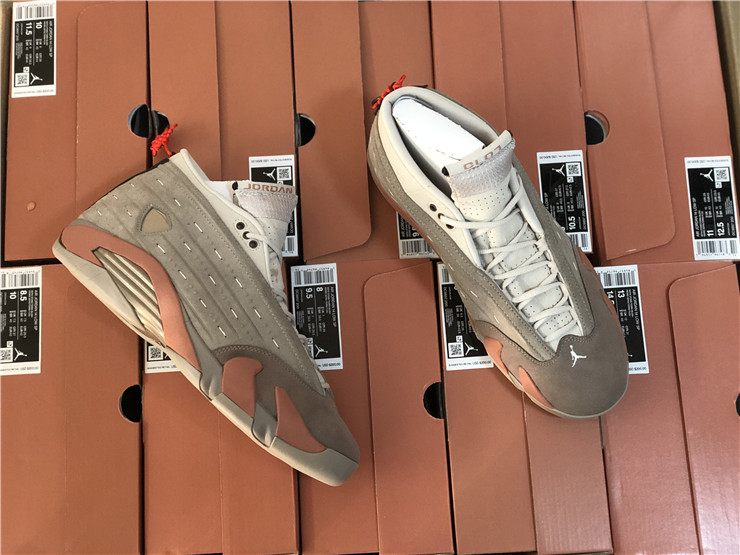 The Fake Clot Air Jordan 14 Low is already out and I’m sure several third party sellers will begin to sell it. I don’t have access to pictures of legitimate pairs just yet, so I can’t do a side by side comparison. But I’ll encourage you to follow the tips I’m giving you to avoid being duped.

The shoe doesn’t even have a confirmed release date, so anyone promising you that he/she has access to a secret connect is fooling you. I’ll encourage you to  ask for a proof of purchase. Receipt must include details such as provenance, time of purchase, date and any other relevant information. If a seller is reluctant to provide that, I will strongly urge to refrain from following through with the purchase.

Here are pictures of the fake pairs that are circulating. I’ll point out some areas of focus to help you identify them 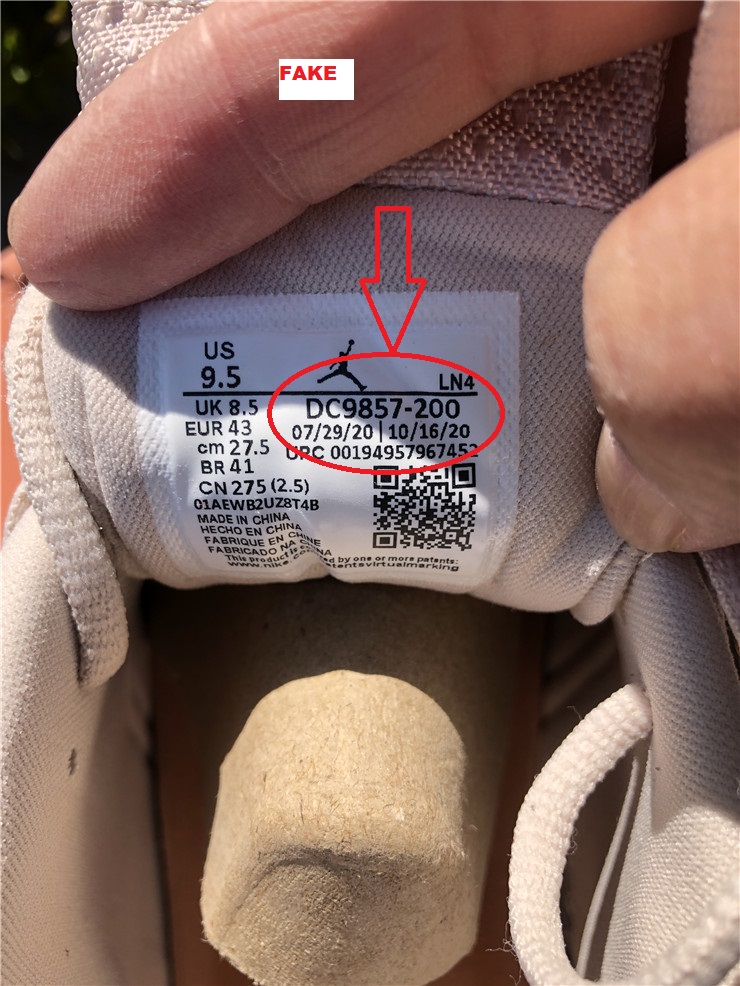 Most fake pairs will have the production date in the picture above ( 7/29/20-10/16/20). The production date isn’t always the best way to identify a fake pair but for the most part, the majority of replicas have an earlier production date. If you come across a pair with a manufacturing date identical to the one in the image above, I’ll encourage you to stay away from it until the shoe officially releases. 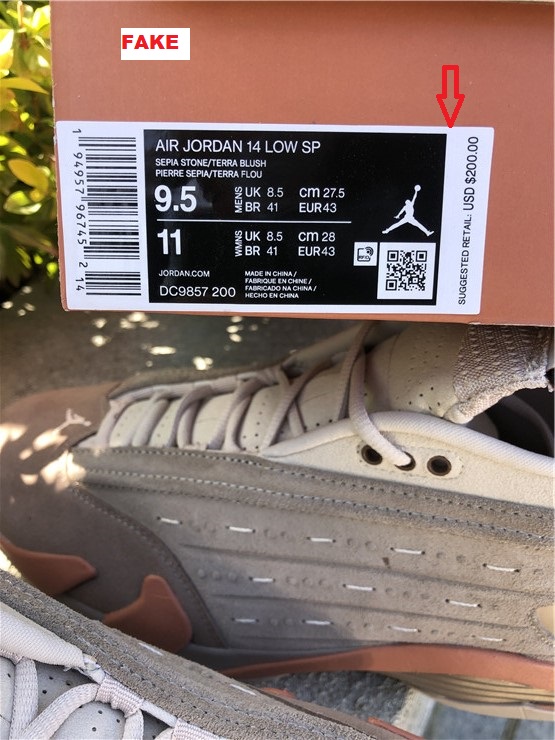 On the majority of fake labels, the MSRP tear up dots are non existent, see red arrow above. I’ll show you an example , see image below 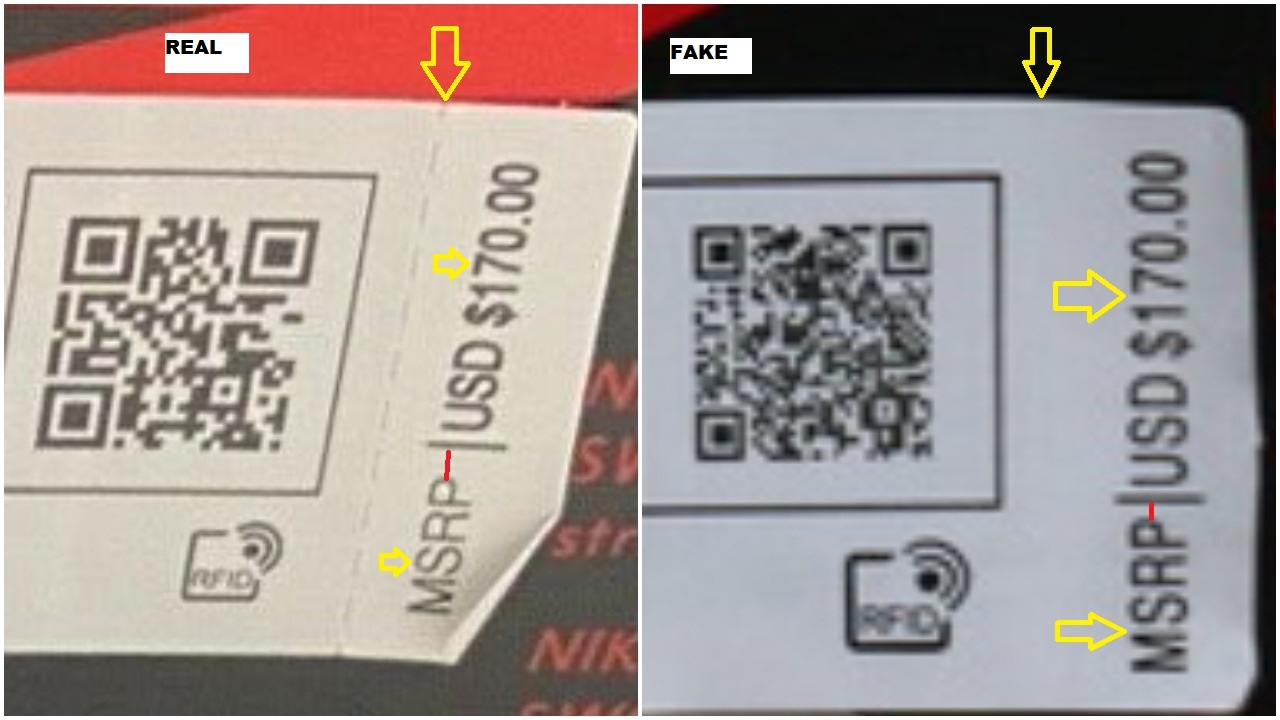 I’m going to add a few more pictures just to show you that it’s impossible to identify them as being fake without the backdrop of an authentic pair. 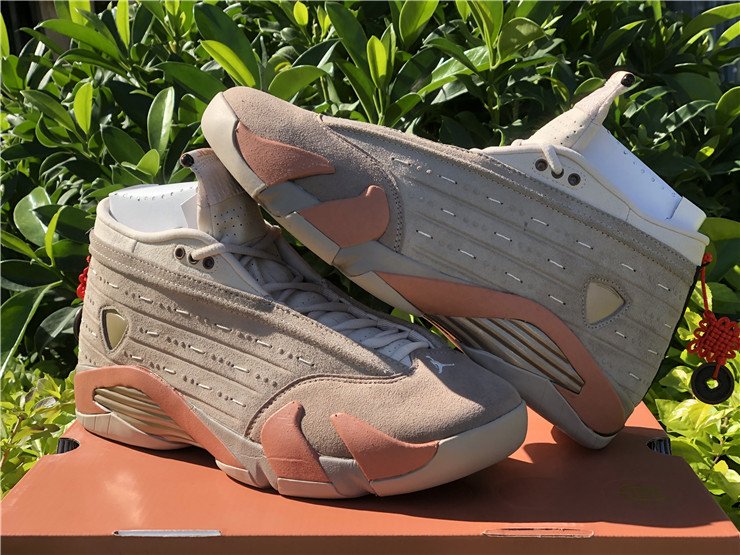 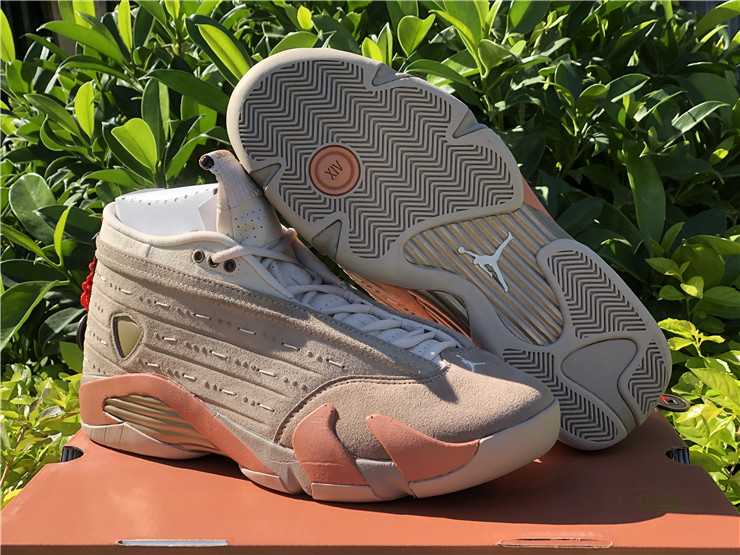 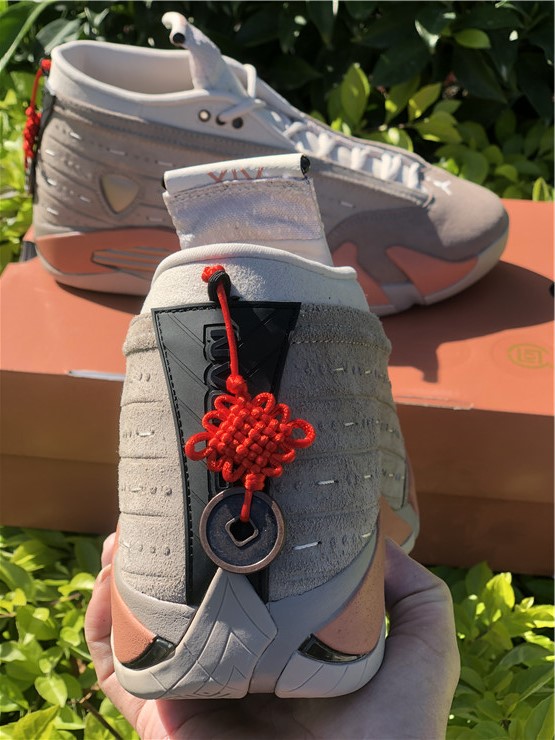 Hopefully these tips will help you identify the fake clot air jordan 14 low. I’ll be doing a side by side once I get access to pictures of legitimate pairs.