Nike’s ability to bastardize a classic silhouette is second to none. They’ve taken the Air Jordan 1 and turned it into a borderline redundant, dad-core abomination. But, every once in awhile, they release a colorway that makes me think “maybe they’re not all bad.” The Air Jordan 1 KO Grey Fog is one of those colorways. Dressed in a White, Black, Grey Fog, and Sail color scheme, this shoe is actually kind of cool. The canvas upper and leather Swooshes give it an old-school vibe, while the foam collar and Grind Rubber sole add some modern flair.

So, while I’m still not a fan of Nike’s overall treatment of the Air Jordan 1, I have to give them props for this particular colorway. It’s actually not half bad. If you’re interested in picking up a pair of the Grey Fog Jordan 1 KO, refer to the details below

No sales have been recorded just yet, so to establish our average sale price, we’ll look at sellers’ asking prices and buyers offers and take the average of the two. 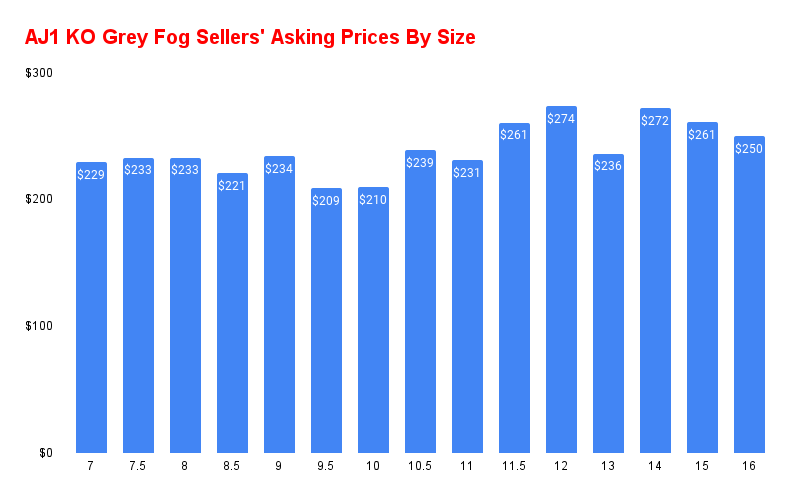 As of now, Sellers want in average about $233. Now let’s see what buyers are willing to fork out for the shoe. 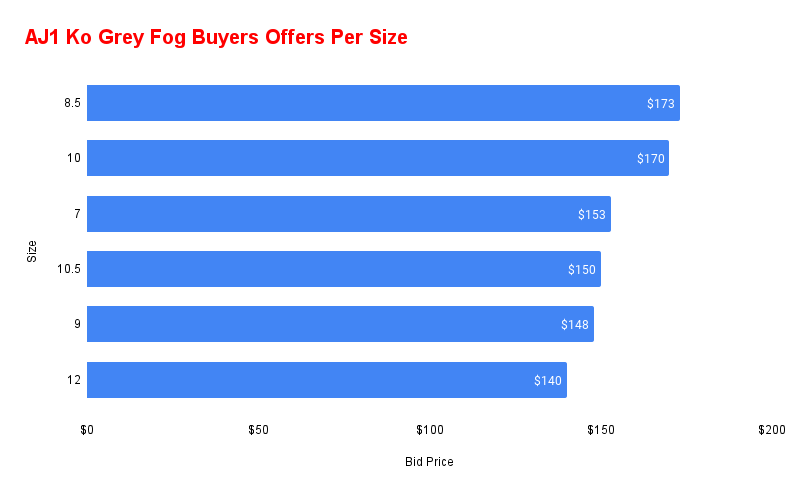 Buyers are willing to offer in average about $156 for the shoe based on the data collected. So now let’s us project our resale value:

I wouldn’t recommend reselling the Jordan 1 KO Grey Fog especially since this isn’t an OG colorway. I do think the shoe will eventually peak at $220 within the next 14 months, but that’s quite a long time to wait for a 35% mark up ( unless you have the ability to pick up multiple pairs).

Here are the official images of the shoe courtesy of sneakernews 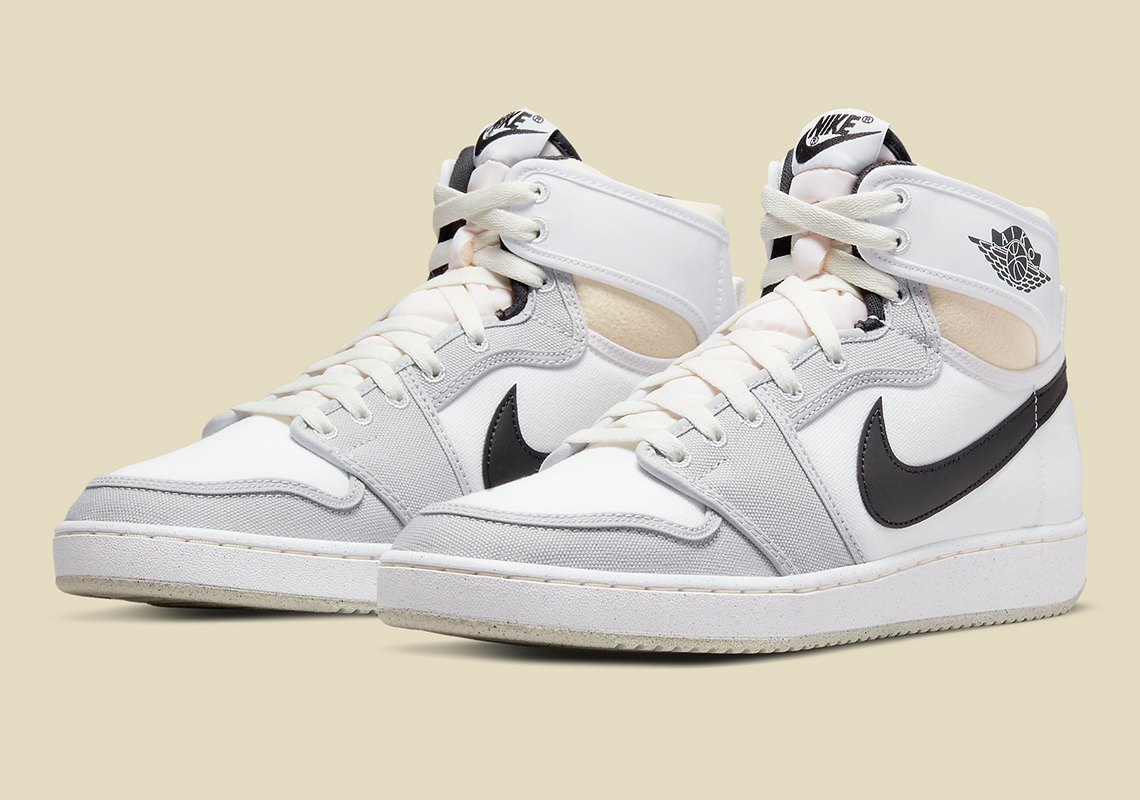 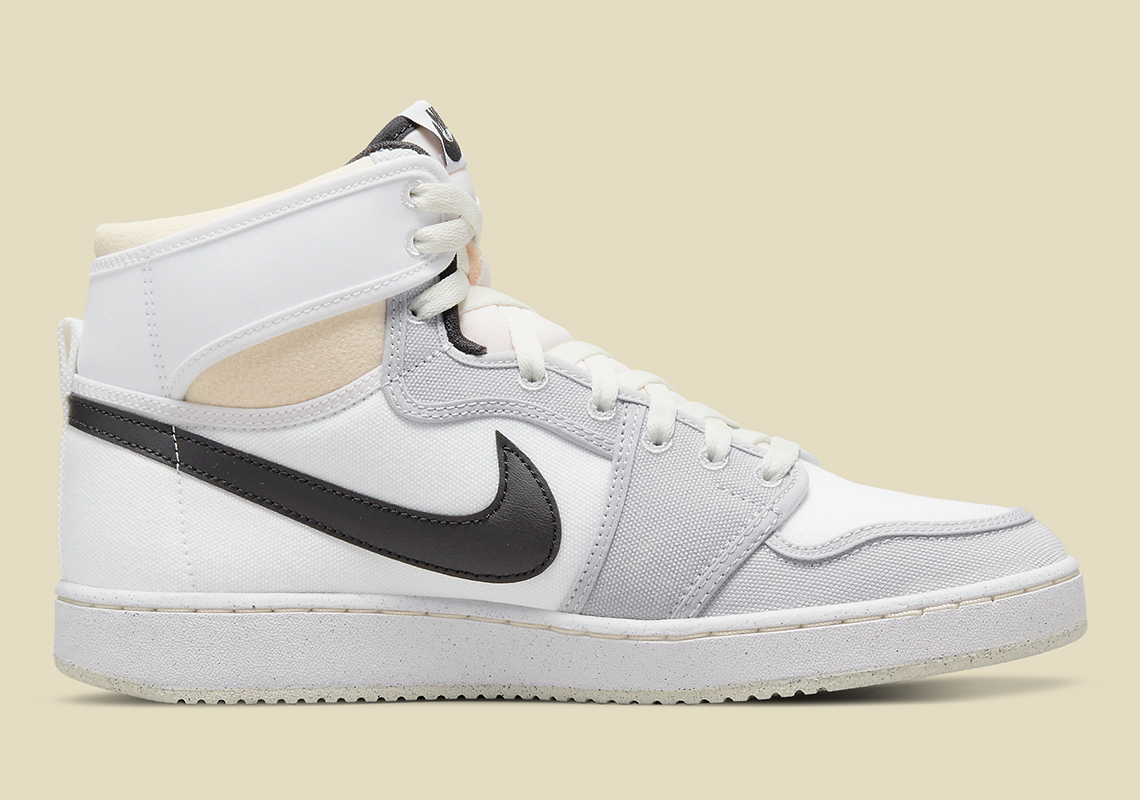 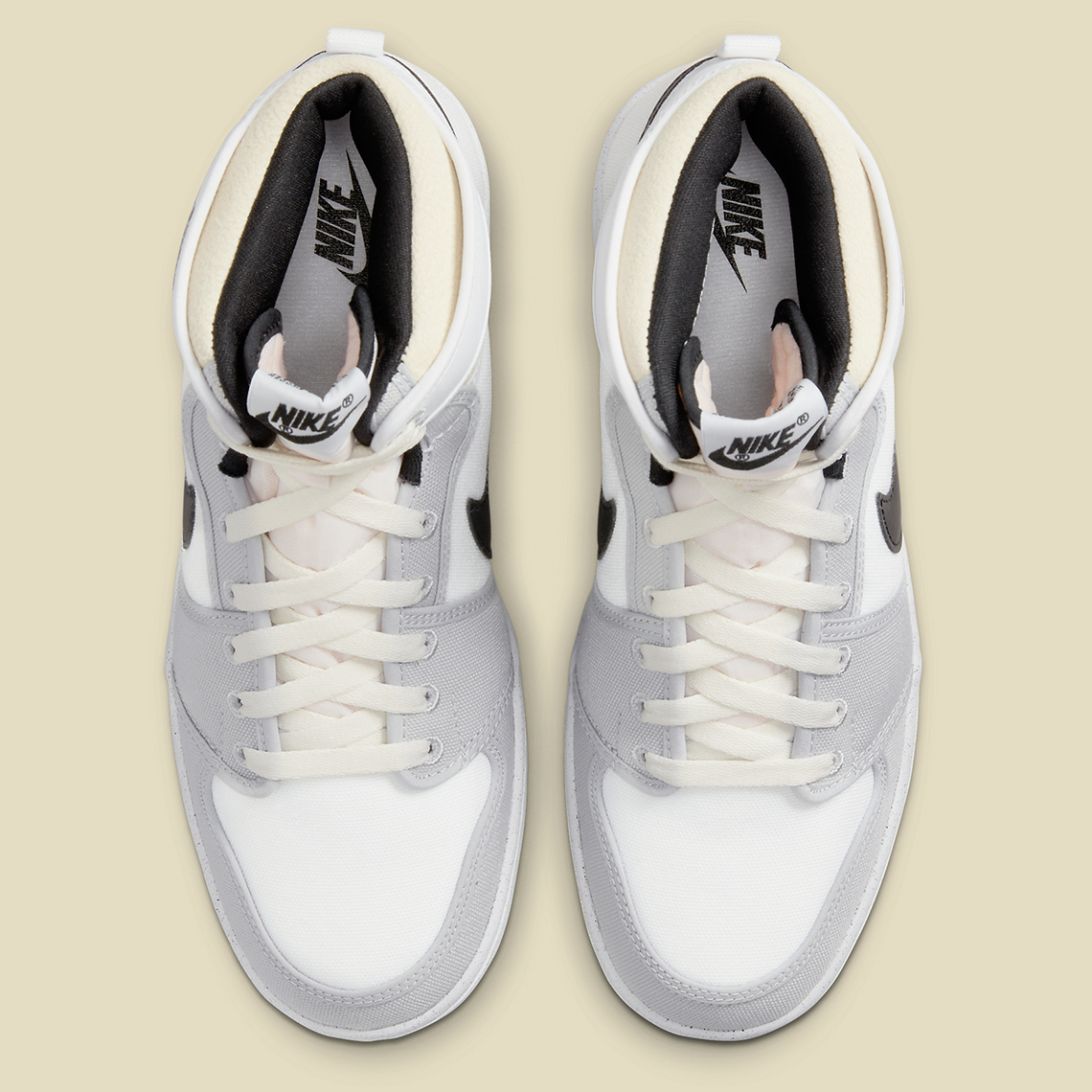 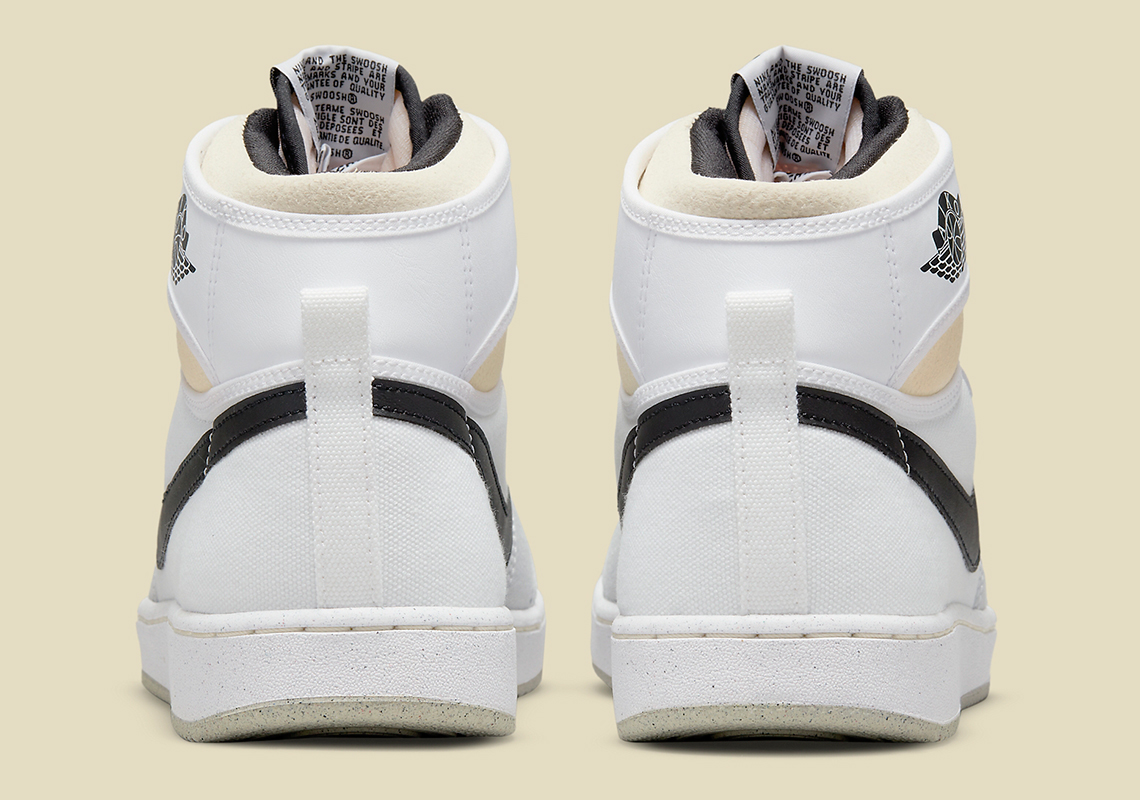 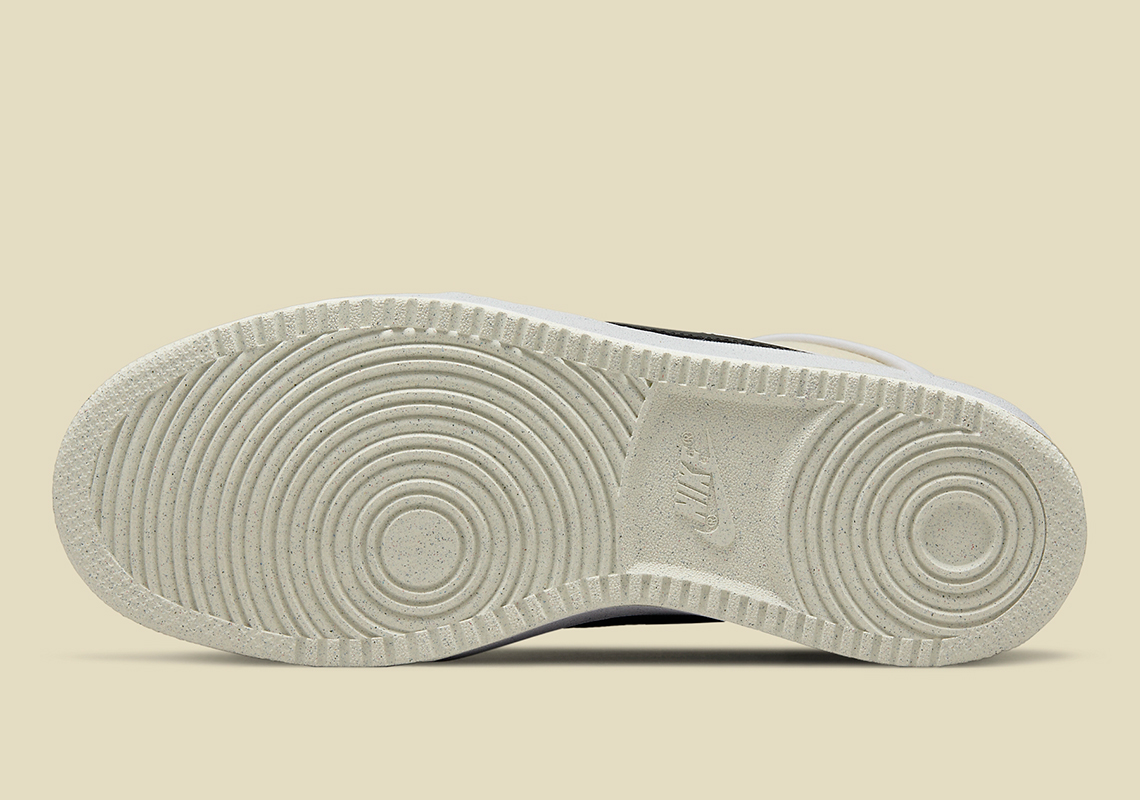 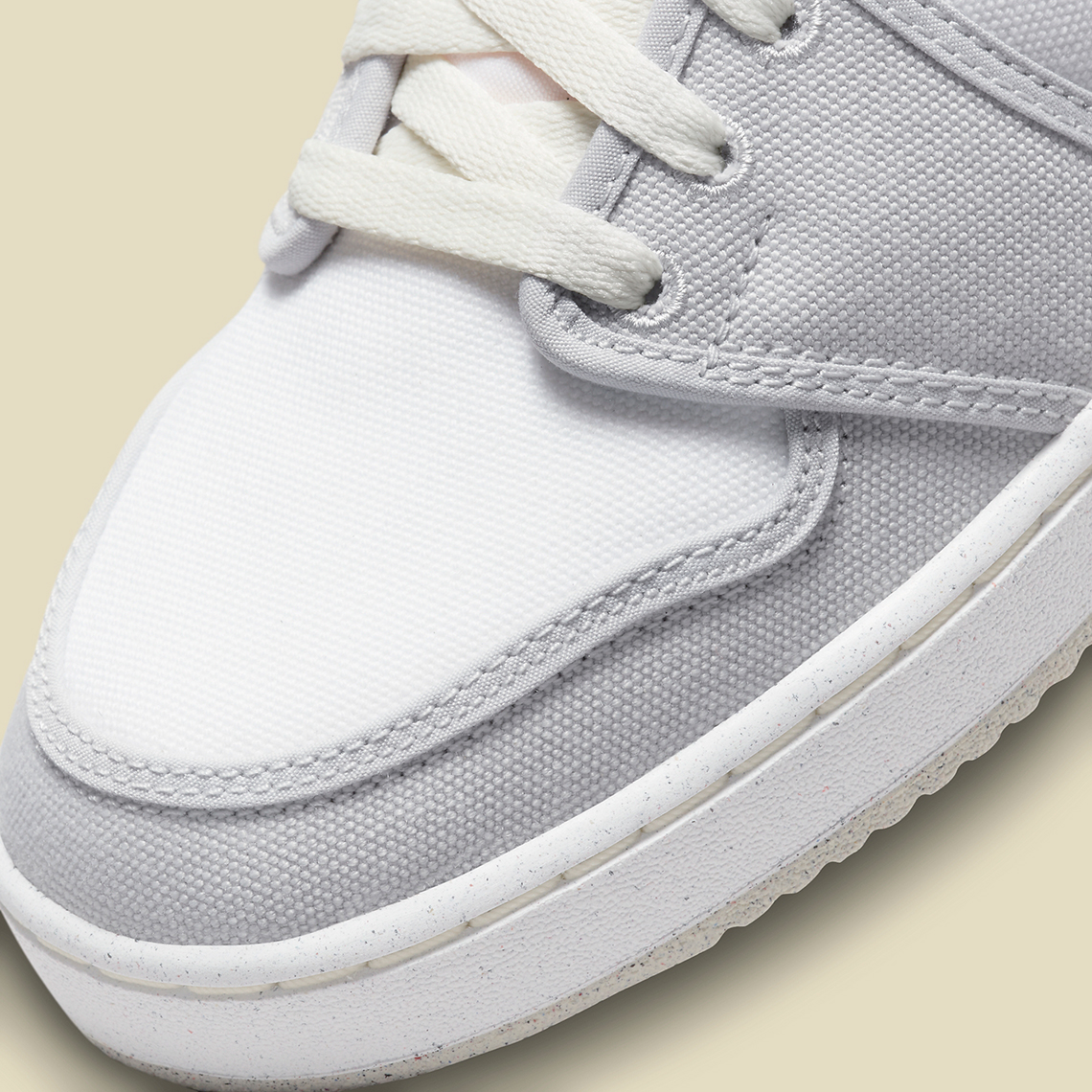 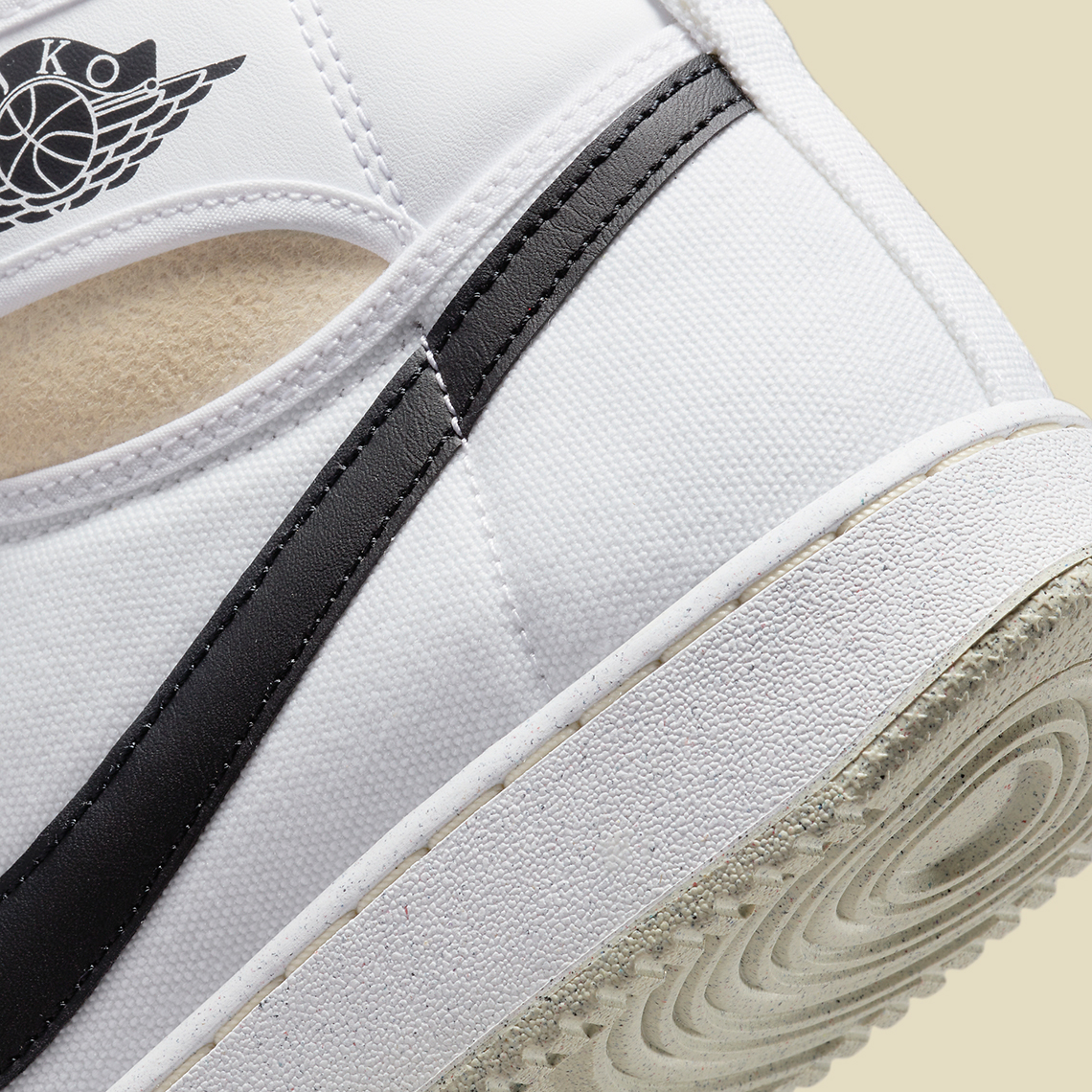