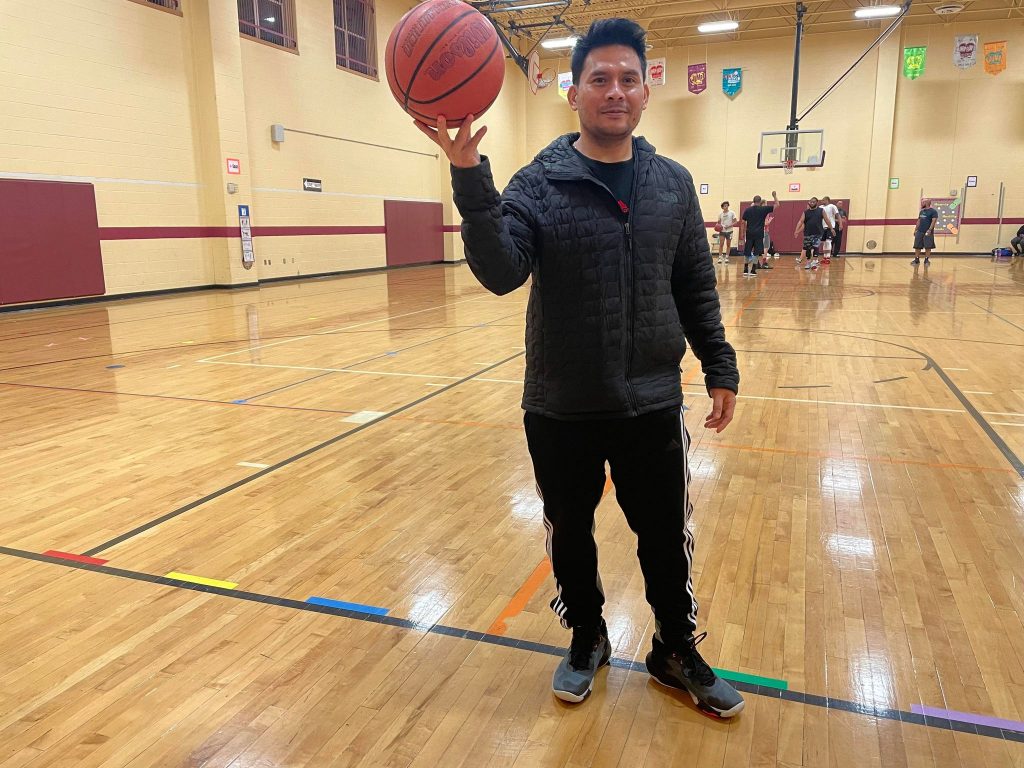 Several months ago, through a series of God ordained circumstances, I was introduced to  Jay Sheminski of Under Armour. He generously gifted the diverse group of guys I play basketball with a substantial amount of  the Under Armour HOVR Havoc 4. I wrote an entire post about the chain of events that led to this generous gift courtesy of UA, see post below

Under Armour Is Encouraging Basketball, Health & Diversity In Urbana (MD), The Scrubs

I also did an on court performance of the shoe which I love by the day, see post below

On Court Testing Of The Under Armour HOVR HAVOC 4 & Observations

We received the sneakers just before the end of the summer, which meant that outdoor basketball was coming to a close. We still managed to fit in 4 to 5 weeks of activity before the start of daylight saving time. One of the disadvantages of playing on the playground is the toll it takes on the joints as well as the shoes, particularly the traction and cushioning. The majority of the SCRUBS (that’s the name of the group of guys I play with) were able to obtain a membership at the local YMCA in our area. As a result, the move from the playground to the indoor court was quite seamless. The one problem with playing at the YMCA is the lack of court availability, which can be frustrating at times. If you’re a YMCA member, you understand exactly what I’m referring to. We’ve been playing three to four times a week in the evenings for approximately one to two hours on average. It all depends on the court’s availability. However, as I previously stated, playing on the playground can be extremely destructive to a shoe’s traction, and this is exactly what happened with the UA HOVR HAVOC 4. The rough surface outside nearly wore down the outsole threads, making indoor play a bit of a hassle. The indoor court was quite slippery due to the shoe’s weak traction, resulting in a few falls. But, as providence would have it, I was  contacted by Jay Sheminski, who kindly offered us a second round of Under Armour basketball footwear. The UA Anatomix Spawn 4 and the Flow FUTR X were the shoes that were sent this time around. They are both  low-profile sneakers with excellent cushioning and traction. The shoes have received rave reviews from all of the folks within our group, and I’ll be writing an on-court performance report in the coming weeks.

Basketball is a sport that people of all ages and backgrounds can enjoy, and by providing these shoes, UA is helping to create a more diverse and inclusive community. Joy comes from good health and strong relationships ( both are a by-product of the grace of God), and the brand is helping to promote both of these things in Urbana. Thank you, Under Armour.