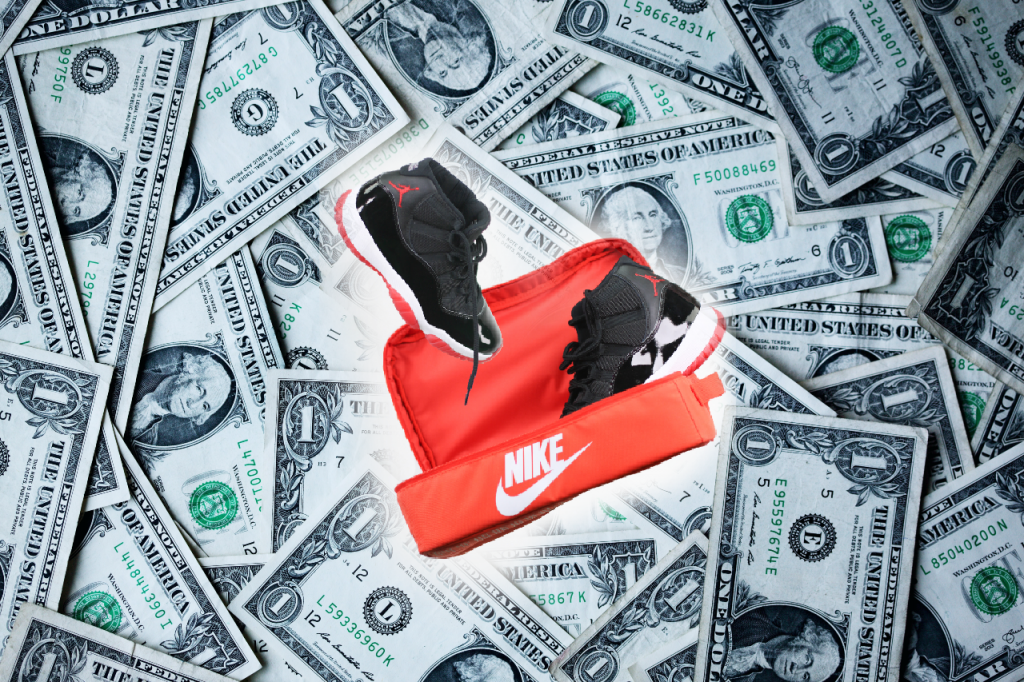 There’s no denying that sneaker reselling has become a big business. Just a few years ago, only  a handful of folks I call traditional resellers were into flipping sneakers for a profit. But now, there are entire businesses built around this industry. So, is sneaker reselling dead? The answer is not so simple. Flipping sneakers is a tough business. When the market is good, you can make a killing. But when the market crashes, you’re left holding a hefty inventory of overpriced sneakers. So, is reselling dead? That’s a question that cannot be answered with a straight yes or no. It is a complex topic that is so dependent on many factors – from the release of new shoes to the state of the economy – that it’s impossible to give a definitive answer.

In fact, based on how I’ve introduced the subject, I’ve already given you a pretty skewed picture of what reselling is all about. This is why exploring this topic is so difficult; there must be a number of factors to consider, and my task today will be to survey each one and provide you with an objective answer to the question.

My  Personal Experience In Sneaker Reselling

I told you earlier that I had given you a very narrowed view of the subject, and I’ll be more specific now. When someone like me talks about reselling, only one thing comes to mind. Reselling sneakers, in my opinion, consisted primarily of reselling Jordan Retros and Nike signature shoes. I got into the business of flipping kicks in 2003. If you had told me in the early 2000s that people would one day be flipping sneakers for a living, I would have laughed in your face. At that time, there were only a handful of folks reselling sneakers and most of us were just sneakerheads who recognized the potential for making some money. We used eBay as our broker and our focus was on Saturday morning releases. At that time, Nike wasn’t flooding the market with 4 to 5 pairs of shoes released on a daily basis. The MSRP on most shoes was between $110 and $130 and the margins were great. But everything changed when the 2011 Air Jordan 11 Concord was reintroduced. It was the perfect storm that forever changed the sneaker resale landscape. Social media outlets were thriving at the time, and sneaker groups were sprouting up left and right. Before Facebook, most sneakerheads only congregated at camp outs or on sneaker forums like ISS and Niketalk, and the community was relatively close and small.

The social media groups made it cool to be a sneakerhead, which gave birth to a new breed of resellers, which we’ll call vultures. Why was the Jordan 11 Concord a game changer for sneaker resale? Several riots broke out in shopping malls, with stores being vandalized and people and delivery trucks being robbed. It was a game changer; since then, Nike and JB have struggled to figure out how to manage their release procedures; with the introduction of sneaker bots, the online method has proven to be a failure. The raffle system that was introduced next was also very ridiculous because most store raffles were rigged. When Jordan Brand realized how much money was being made in the resale market, it gradually increased the retail price of its sneakers. The price of the Concord 11 was $180. (which we were complaining about at the time). Are you prepared for this? The 2016 Space Jam 11 suggested retail price was around $220 before tax, a 22 percent increase. And Nike continues to increase their MSRPS to this day.  You’re probably wondering why I went through the trouble of saying all this, and I’ll explain.

The 2011 Concord fiasco was the beginning of the end for traditional resellers like me who relied heavily on Jordan Retros and Nike sneakers. The market became flooded with vultures (as I mentioned earlier), and access to sneakers became increasingly difficult. I can’t remember the last time I was able to acquire a pair of Jordan Retro via Retailers. If you ask someone like me if sneaker reselling is dead, the answer is emphatically YES. But again, this is a very skewed view of sneaker resale. As Charles Darwin will say, the problem with traditional resellers like me is that we failed to adapt to the new environment. And I’ll give him that once. My failure to adapt to the industry’s rapid changes led to my demise. But even for those who were able to see the writing on the wall, there was another huge problem brewing, the new dynamic marketplaces, and that will be the next factor we have to consider.

How Have StockX, GOAT, and the likes have affected Sneaker Resale?

The sneaker reselling industry was once dominated by a few well-known stores; at the time, Flightclub was the only name most people recognized. Individuals could still sell their personal sneakers on sites such as Niketalk and Sole Collector. It was not a well-organized business like it is today. The majority of the guys in these communities knew each other, and the tightness of the communities demanded a certain brotherhood, which led to guys “throwing alley oops” to one another. Ebay also had some well-known sellers, such as thecoolshoeshine and solesupremacy, to name a few. But with the arrival of dynamic marketplaces like StockX and GOAT, things changed drastically. I actually wrote a post I’ll encourage you to read about this,

StockX, GOAT, and others became the great equalizers, making it simple for anyone to become a reseller. They removed many barriers and made it simple for anyone with a cellphone and some money to get into reselling. Prior to the days of Facebook, Instagram, Twitter, and StockX, being a reseller required knowledge of sneakers. All you need now is a style number and the GOAT or StockX App to call yourself a reseller. As a result, there is an oversaturation of the market, and before you know it, there is more supply than there is a demand. And consequently prices tank and everyone loses. StockX’s free market policy on sneakers has been detrimental to resale prices. There is no price regulation, which has had a significant negative impact on the resulting average sale prices. In order to move inventory, sellers are constantly undercutting each other, resulting in a race to the bottom. As a result, the resale market for sneakers has suffered significantly. While StockX may argue that this is good for buyers, the negative impact on sellers far outweighs any benefits. However, these marketplaces were designed solely for hyped sneakers such as Jordan Retros, limited Nikes, Yeezys, and the like. So, if you ask me if sneaker reselling in this category is dead, I’d say probably.

As I was writing this post, I realized how complicated this subject is. So I decided to divide it into two or three parts. So, we’ll see if reselling sneakers is dead for shoe botters next week. We’ll also discuss how this applies to people who view sneakers as an alternative investment asset. Then we’ll talk about smart resellers and the replica industry ( yes them, they also have an invested interest in resale). I’ll see you next Saturday for part 2.

I’m reposting it because it has something to do with what I’ll be talking about next week. Sneaker resale is a fascinating topic, so watch the video and let me know how you think what you saw  can shape the resale landscape.