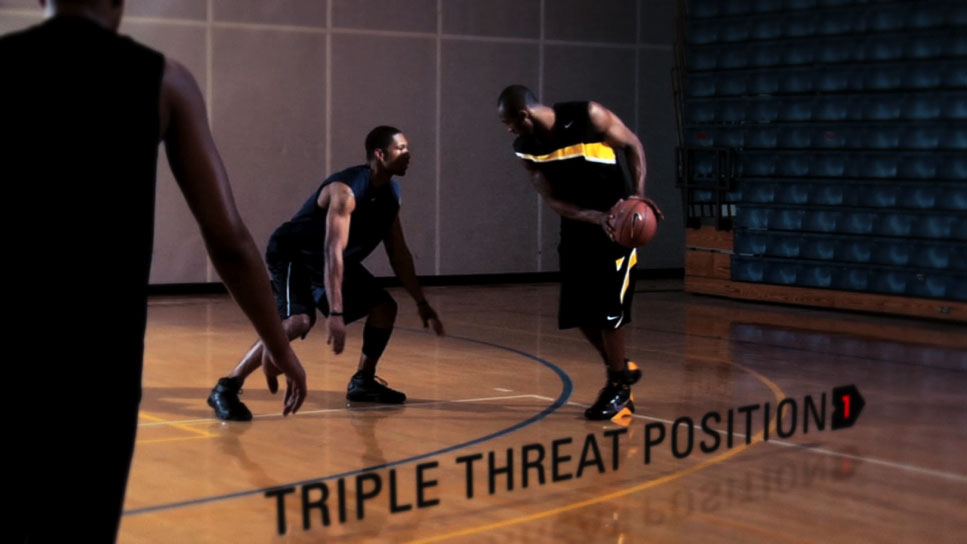 I despised kobe in his primo years and became a fan of his since the 2008 Olympics. I got invested in watching his moves closely and he is one of the smartest players I’ve ever seen. In the NBA there are guys with talents who lack the IQ and vice versa. Kobe is the perfect fusion of both worlds; a physically gifted and talented player who learned to adapt his game as time went by. He knew he couldn’t fully rely on his athleticism for his 20 years in the league , so during the second half of his NBA life, he developed a deadly mid range and to this day he is the epitome of the triple threat.

Years ago, I found a youtube video that broke down Kobe Signature Mid Range & Post Moves, and the icing on the cake is that the protagonist in the video was Kobe himself. Kobe operates most of the time from the elbow area and has a series of moves that could be useful for any aspiring basketball player. But to be a very lethal offensive player, one must be able to knock down mid range shots. If you can’t at least shoot 40% or below, you might as well leave this page, get on the court and work on your short jumpers. Here is the entire video for your convenience and subscribe to the channel.