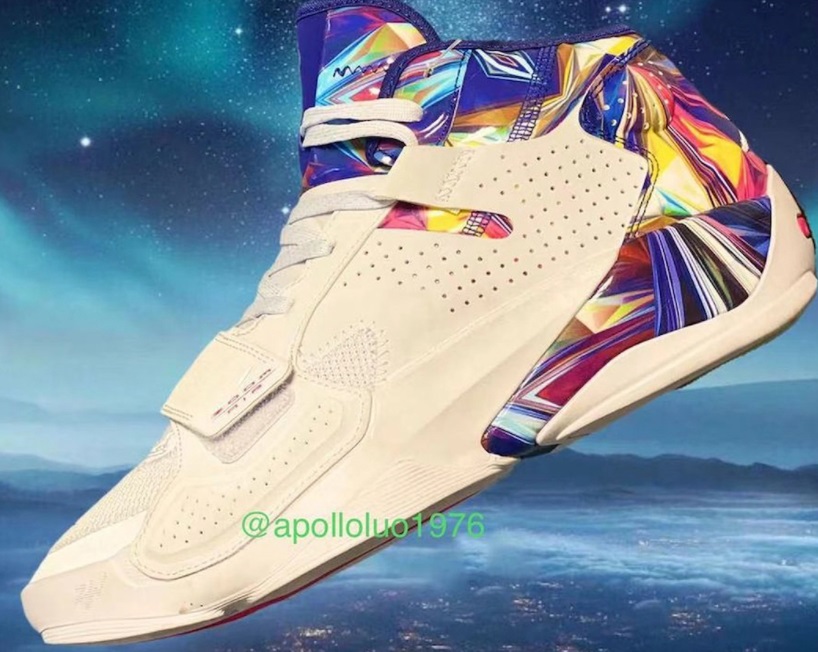 A lot of sports talk shows have focused on Zion Williamson. Due to a chronic foot injury, he hasn’t played a single game this season, most likely a similar injury that forced Yao Ming to retire early in his prime. Given that Zion is still in his early twenties, I hope this isn’t the case. Many in the media have blamed Zion’s ailments on his big frame and the punishment it endures when he erupts for stunning athletic plays, particularly his spellbinding dunks. He recently shared a brief video of himself doing a between-the-legs slam that went viral on social media and in the national sports media.

He appears to have been dunking in the second version of his signature sneakers upon closer inspection. And I believe the rumors were confirmed when several sneaker blogs and social media outlets exploded with leaked photographs of what appears to be the Air Jordan Zion 2. What are your opinions on the shoe?

Leaked Images Of The Jordan Zion 2

Could the second iteration of the Zion’s line be the one to take it to new heights? Before we even consider any form of sales’ boom in both the retail and resale markets, the man must first be healthy. However, based on the initial replies I’ve seen on social media, the Jordan Zion 2 has received a lot of gold stars, suggesting that this could help revitalize basketball shoes to some level. Only time will tell if this is true. One thing is certain: everything has been planned to generate big sales for this sneaker; the story behind it will be incredible, since it will cover all of Zion’s pivotal moments throughout his first two years with the struggling Pelicans. Talking about the Pelicans, I’ll encourage you to watch the video below courtesy of Bball breakdown in which Coach Nick talks about how the arrival of CJ McCollum has galvanized New Orleans’ offense