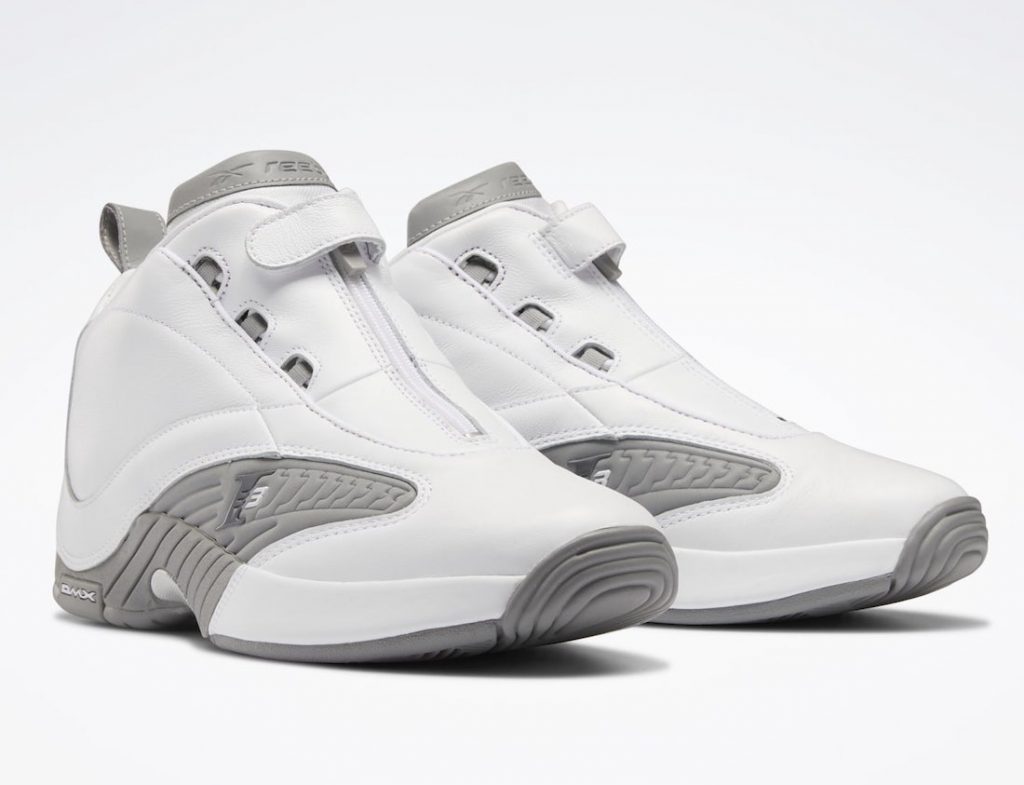 When most people think of Allen Iverson, they think of his flashy style of play. He was a slasher, always looking to put pressure on the defense with his lethal crossover dribble. But what many people don’t realize is that Iverson was also one of the most clutch players in NBA history. In 2001, he had a playoff game against the Cleveland Cavaliers where he erupted for 54 points. That performance is now being immortalized on the White and Silver Reebok Answer IV he wore during the game. the sneaker is now dubbed  to Reebok Answer IV  “Only The Strong Survive” shoes. For Iverson, that game was just another example of his will to win. No matter who was guarding him or what the score was, he always believed that he could take over a game and come out victorious. That mentality made him one of the most feared players in the league and helped him carve out a Hall of Fame career. Some call the shoes the Reebok Answer IV ” 54 points”. No matter what name you choose for it, there’s only one thing to remember: it is legendary. For purchase purposes, see details below.

Where To Buy The Reebok Answer IV Only The Strong Survive

While most sneaker blogs including mine have created somewhat of a backstory for the shoes, here’s what Reebok had to say about it,

Founded in 1907, cornerstone sneaker shop Packer has been influencing sneaker culture for over a century. A legend in its own right. And in the 90s, Allen Iverson started his basketball legacy and heritage with Reebok. No one person embodies turn-of-the-century style quite like Iverson. His unapologetic demeanor made him a legend in his own time and the influence he had on a generation of fashion and popular culture will never be forgotten. As a tribute to an era in which A.I. will forever remain champion, Packer presents a special edition Answer IV, aesthetically engineered with a buttery white leather upper with silver mesh, reconstructed upper panels and subtly placed red accents to feel synonymous with fondly remembered trends of that time. 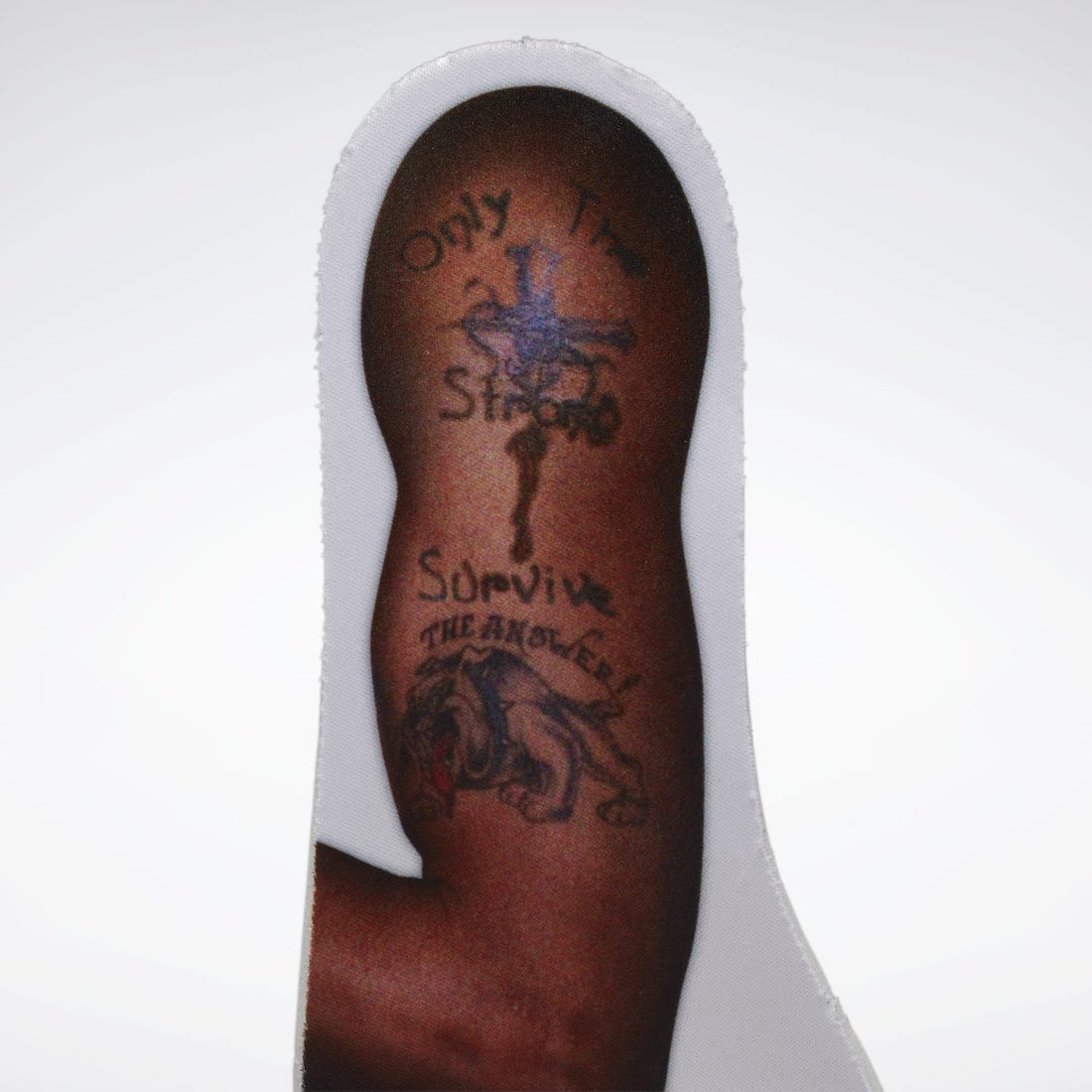 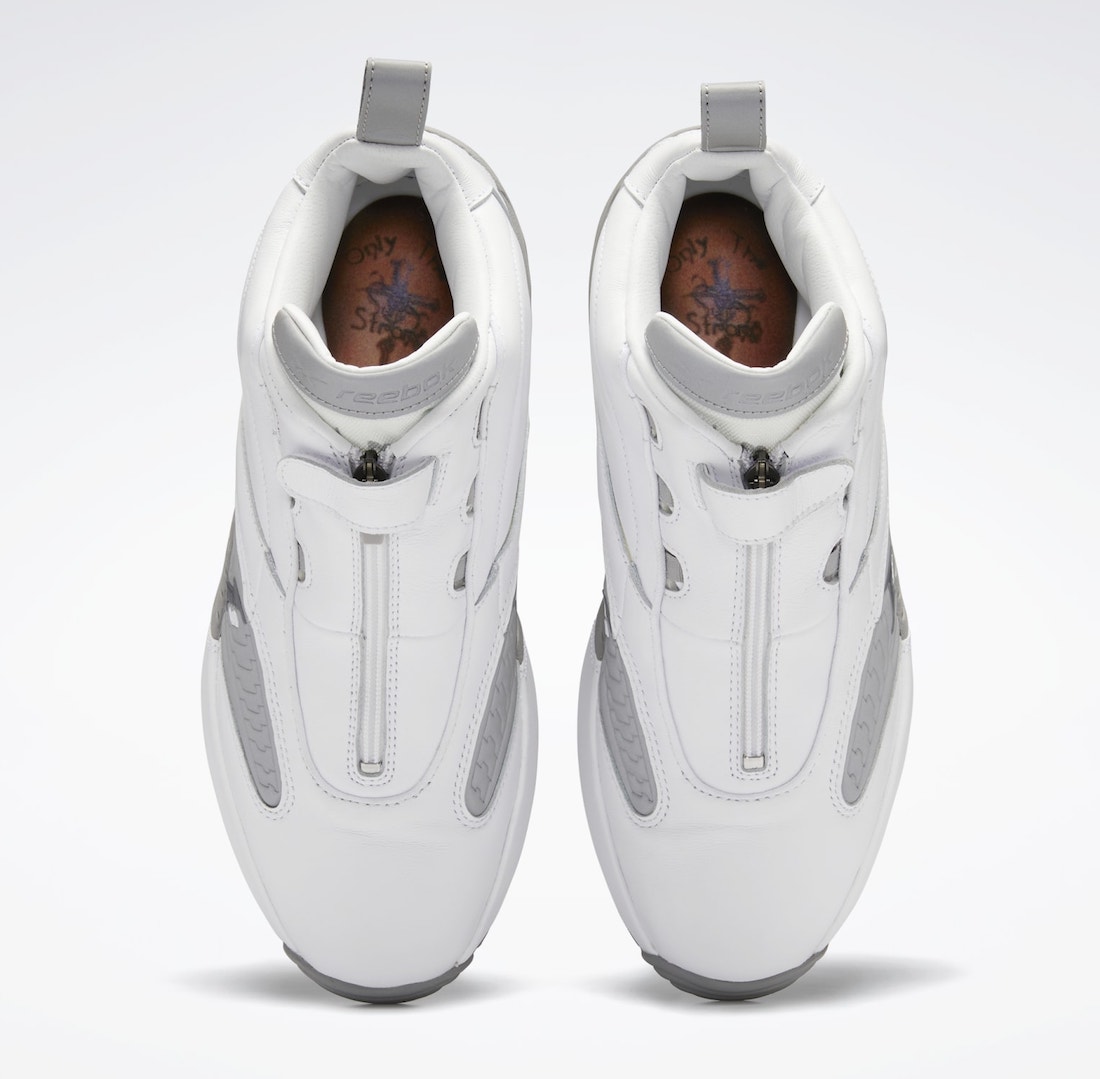 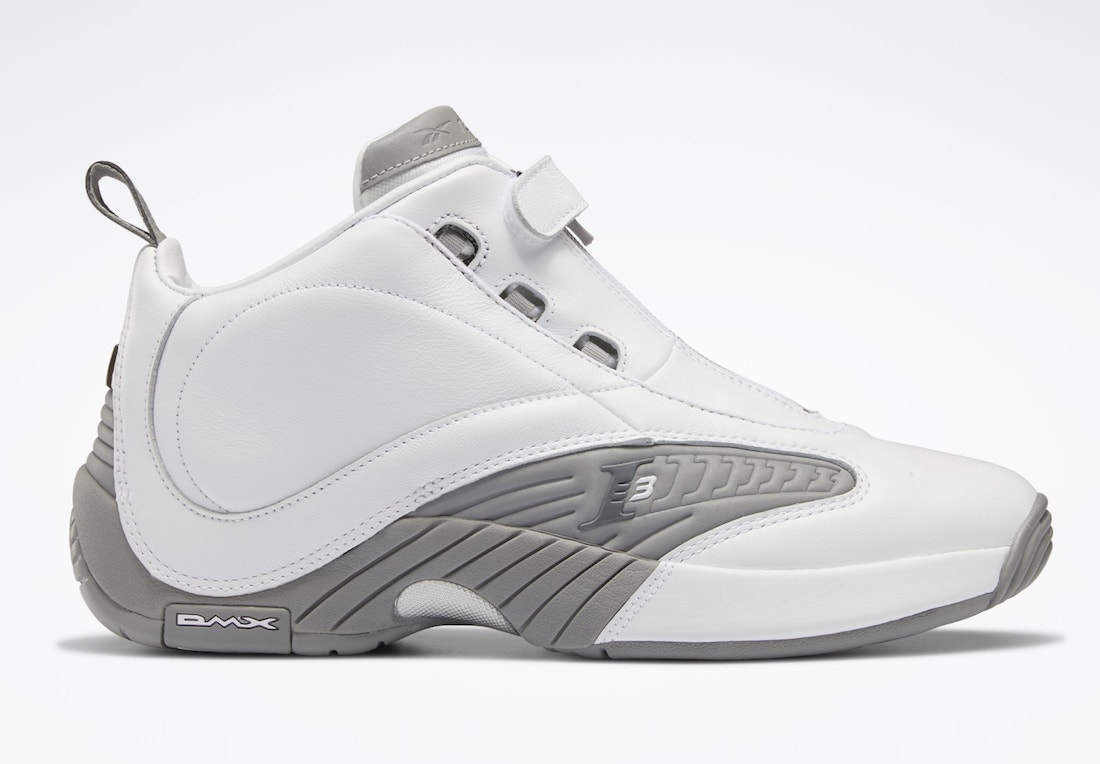