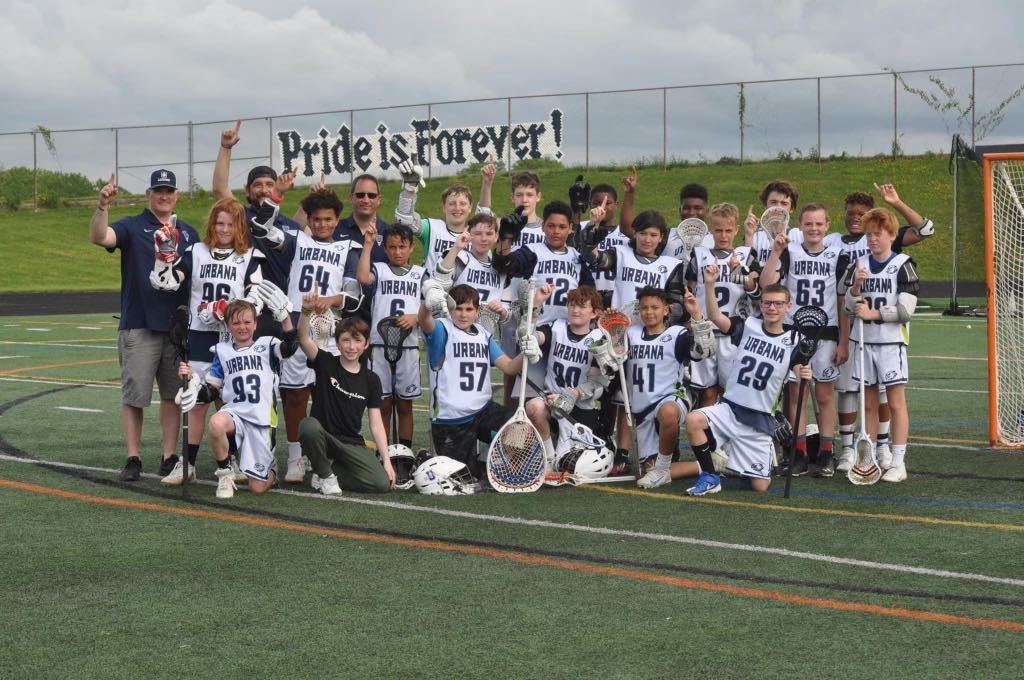 If you’re a parent of an Urbana 5th or 6th grade boy, then you’re probably pretty excited about their lacrosse team. They just finished up an undefeated 11-0 regular season! This is a huge accomplishment, and they should be very proud of themselves. They’ve worked hard and accomplished something that not many teams can say they’ve done. Levi Salami, my youngest son, was on the team, and it was his first time playing the sport. Let me give you a brief account of how he came to join the team.

Joining a sports team is a great way for kids to make friends and stay active, but it can also be a financial burden on families. It all started when Levi’s friend Jaxson Hartford extended an invitation to join his lacrosse team. But times being hard, my wife and I couldn’t afford the fees and equipment required to participate. And the providence of God showed up in act of kindness courtesy of Team Mom Aisha Hartford. She called my wife and told her that her son Jaxson was very adamant about wanting Levi to be part of the team (mind you, Levi had never played Lacrosse before). Aisha not only ensured Levi’s fees were covered, but she also enlisted the help of other players’ parents to make sure he had all of the necessary equipment to get started. This was a huge blessing for our family, and it allowed Levi to follow his  passion for lacrosse.

The Coaches Were Awesome

Lacrosse practice days were always something to look forward to thanks to the coaches. Great coaches are a needle in a haystack and when you come across an entire team with outstanding coaches, you know something special is in the making. I’m saying all this to say that coaches JC Sipes and the assistant coaches were the catalyst to the amazing season the kids had. They were passionate about the game and really knew how to motivate their players. They were  always encouraging the players to do their best and were dedicated to their craft. The team met three times a week for practice, and it was always a great time. I knew nothing about lacrosse, and Coach Sipes was kind enough to give my wife and I a thorough explanation of how the game is played. He also let us in on his game plan for the season, and it turned out to be a success. The results are right before your eyes, an 11 -0 record.

The boys went into Saturday’s tournament feeling confident. They had been undefeated in their league and were eager to show that they could compete with the best of the best. Their opponents were from the top tier of the league, and the boys quickly found themselves overwhelmed in their first game against LOUYAA. The score was lopsided, and the boys eventually lost by a wide margin. In retrospect, it was a valuable experience for them. They learned that they needed to work even harder if they wanted to compete at the highest level. And it didn’t take much for them to learn their lesson. They bounced back from that loss 10 minutes later in their second game, and defeated another top tier team (Middletown) by 5 to 1. And that was their final game of the spectacular season they had. I’m sure had they been given another crack at LOUYAA , the outcome would be different this time.

In my opinion, it was a very successful season. A special thanks to Aisha Hartford, Team Mom. She was always concerned about the well-being of all the children. Thanks to Coaches JC Sipes, he always encouraged the kids to have fun while learning the game of Lacrosse. I would like to take this opportunity to thank Coach Sipes for his patience and understanding. As anyone who has ever coached a team knows, dealing with wayward balls is just part of the job. But I’m sure that it wasn’t easy for Coach Sipes to keep his cool when a ball came flying through his window, courtesy of my son Levi. Thankfully, Coach Sipes showed Levi some grace and did not hold the incident against him. 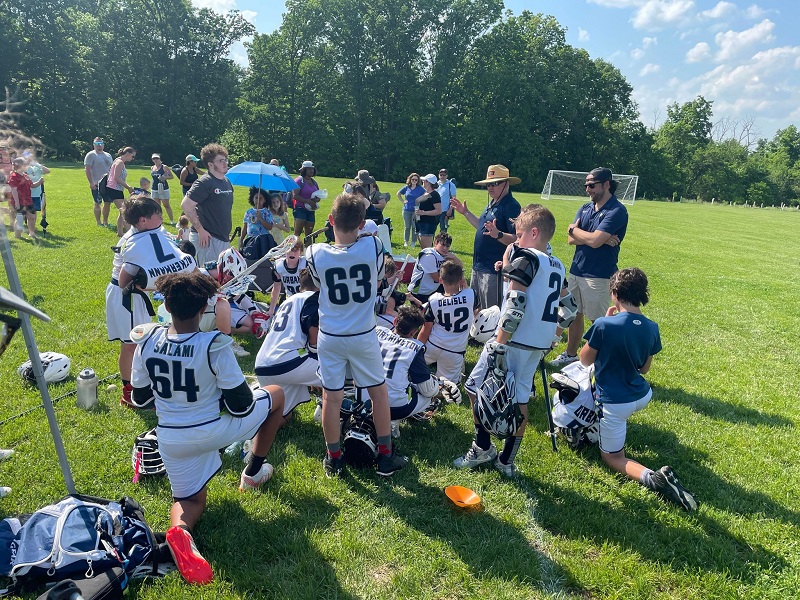 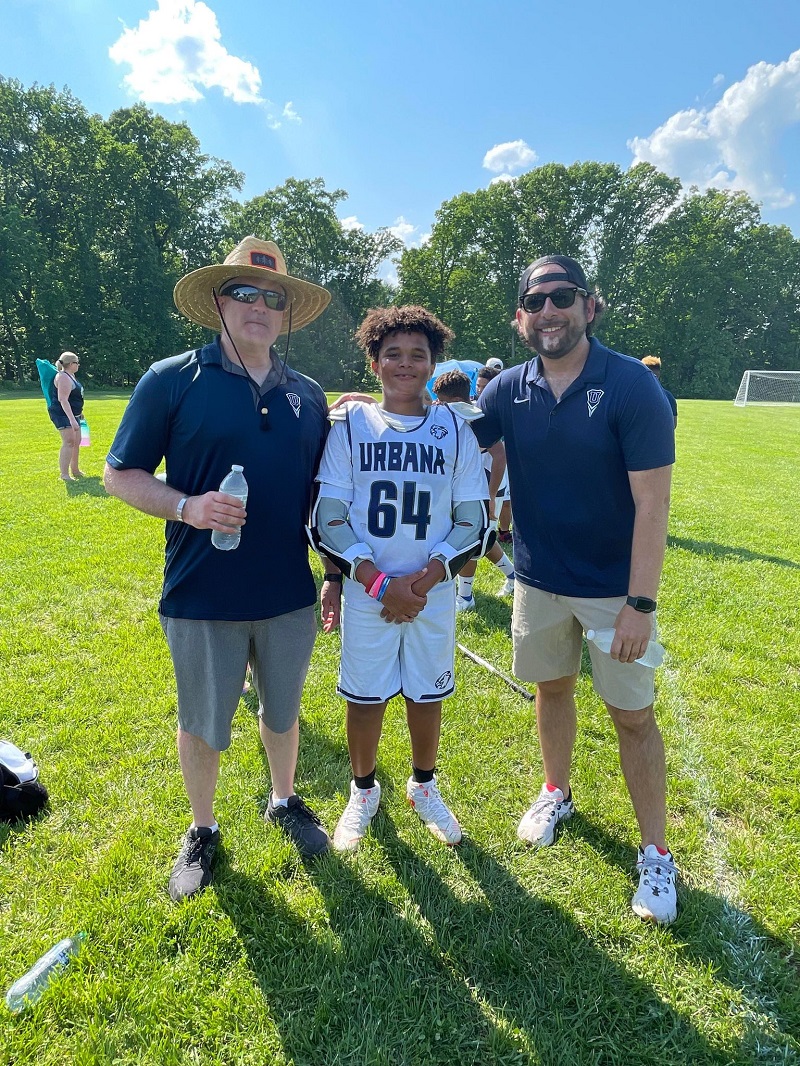