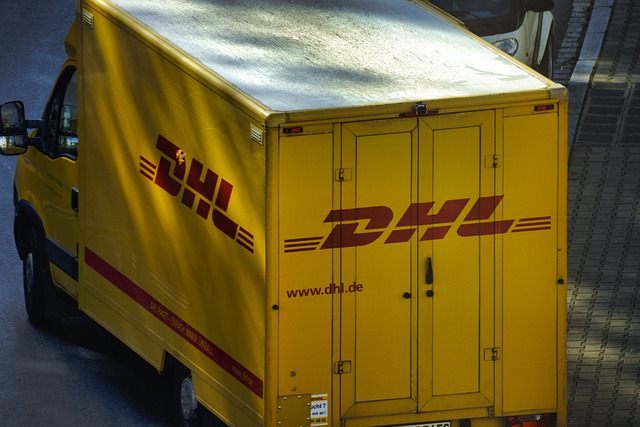 A warehouse worker in Tennessee has been accused with stealing thousands of dollars ($60,000) in Nike merchandise. This should come as no surprise to anyone; the sneaker community has been outraged at shipping corporations who have been accused of conducting these types of thefts. Here’s the full scoop on the story courtesy of Fox59

Chamon Davis had been working for the delivery service’s Memphis-area warehouse before her arrest Tuesday. Davis is accused of printing duplicate tracking numbers for items, then using the additional tracking numbers to ship the stolen goods to different addresses, according to investigators. A police affidavit revealed Davis was caught by Nike investigators. It’s unclear how long the matter had been going on. Nike was able to recover $10,000 worth of merchandise that was set to be delivered Monday. After being questioned by detectives, Davis allegedly confessed to the crime and has since been charged with theft of property, police said. Davis was released from jail Tuesday morning and is set to appear in court next month.

Nike and DHL did not immediately respond when asked for comment.

The worse part about this whole thing is that the perpetrator was a woman. I anticipate there will be more stories like this in the coming days, particularly during this time of year when customers go on a shopping spree.