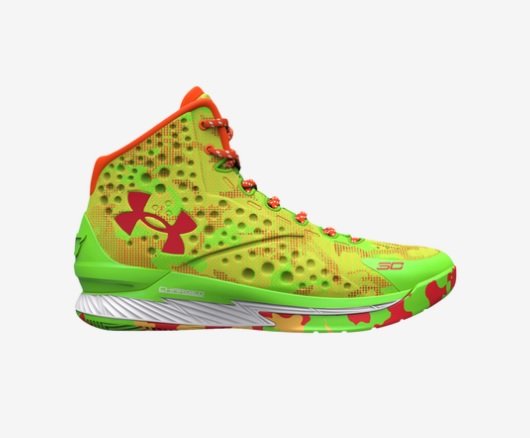 In 2015, Steph Curry was on top of the world. He was coming off a championship season with the Golden State Warriors, he’d just been named the league’s MVP, and he had a shoe deal with Under Armour that was beginning to pay off in a big way. The Curry 1s were loaded with captivating backstories and each colorway had a unique story. One of the most beloved colorways was the Under Armour Curry 1 candy reign aka sour patch. UA is trying to recapture the nostalgia of those moments by reintroducing the shoe.

The candy reign colorway was released during Steph’s breakout season, when he led the Golden State Warriors to their first championship in 40 years. That season, Steph became the first player in NBA history to be unanimously voted MVP and he set the record for most three-pointers made in a single season. 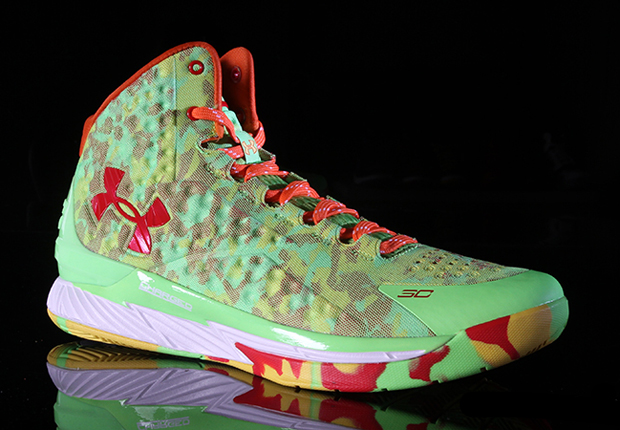 One of the things we love most about the Candy Reign edition is the story behind it. As we all know, Steph Curry is pretty much unstoppable on the court. But even the greatest players have their weaknesses. For Steph, that weakness is sour patch candies. So when UA set out to create a new colorway for the Curry 1, they knew they had to incorporate that into the design somehow. And that’s how the Candy Reign was born.

The shoe was an instant hit with fans. The bright lime green Anafoam base is accented with pops of red and yellow, giving the shoe a near-camouflage look. The brighter paint splatter on the outsole makes it truly unique. If you’re interested in picking up a pair, refer to the details below

Where To Buy The Under Armour Curry 1 Candy Reign

You may also purchase it on eBay from our featured sellers, CLICK HERE

Check out the video UA made to introduce the shoe, that was gold. And I wish the brand could return to this wonderful formula. The campaign for the Curry 1s were incredible. That’s where Under Armour has somewhat dropped the ball with the recent releases, they haven’t created enough buzz.

The Curry 1 ‘Candy Reign’ is truly a work of art and an instant classic. It’s no wonder UA has decided to bring it back for another run. If you’re a fan of Steph Curry or just sneakers in general, be sure to pick up a pair before they’re gone! 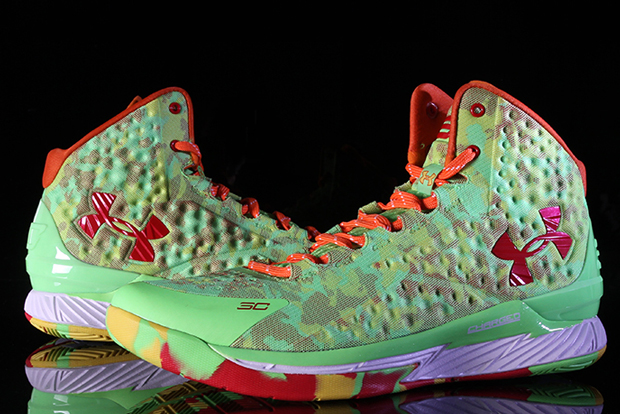