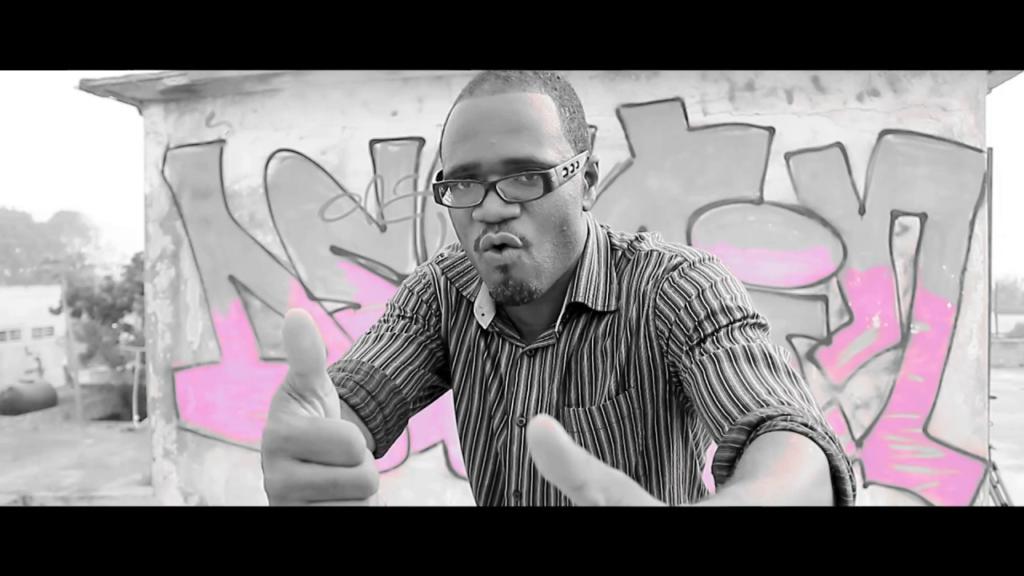 Some of you may not know my origins; I’m from Togo a third world country in West Africa, one of the best places you should add to your bucket list. But just like any other African country, Togo has been plagued with the deadly cancer of Africa, DICTATORSHIP and CORRUPTION. And the country is currently in a transition where the population is finally fed up with the status quo, and has been sweating blood and tears to depose of the government. Many have lost their lives in the process but the public opinion is not fully aware of what is taking place in my beloved country. And that’s where guys like Horus Donkovi come into play; the dude is a lyrical genius and  one the leaders of the conscious engaged hip hop geared toward denouncing the evil deeds of the current government in place.

For those who don’t speak french, it would be hard for you to udnerstand his songs. take a look at some of his best records I’ve gathered in this article.