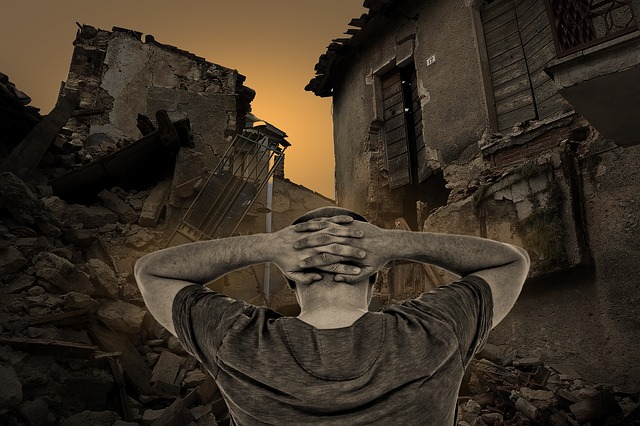 What is the main purpose of suffering in the Christian’s life? Today we’re going to be looking at James 1:1-4. It’s a passage that I have gone back to on several occasions. James was addressing believers of Jewish backgrounds that had been scattered because they were being persecuted. After Stephen was martyred, persecution increased and believers in Jerusalem were scattered throughout the Roman world. This isn’t the only persecution they faced, Peter also mentions a persecution that occurred because of emperor Nero. According to historical data , Nero set the city of Rome on fire and blamed it on the Christians. So a fierce persecution arose against them and they had to flee to different cities.

So when James was writing this letter, he was addressing folks that were probably distraught, fatigued and living with a certain level of fear.

To understand this passage , we’re going to look at the example and life of a woman named Hannah. See video below

The purpose of suffering:

The presentation’s notes are available in the slideshow below:

PS: I started Tayibs.com for the sole purpose of exploring difficult questions about the Christian faith that most of us shy away from.All the content generated on this website is thoroughly analyzed prior to being shared. And the site is run solely by myself, your generous support is very much appreciated