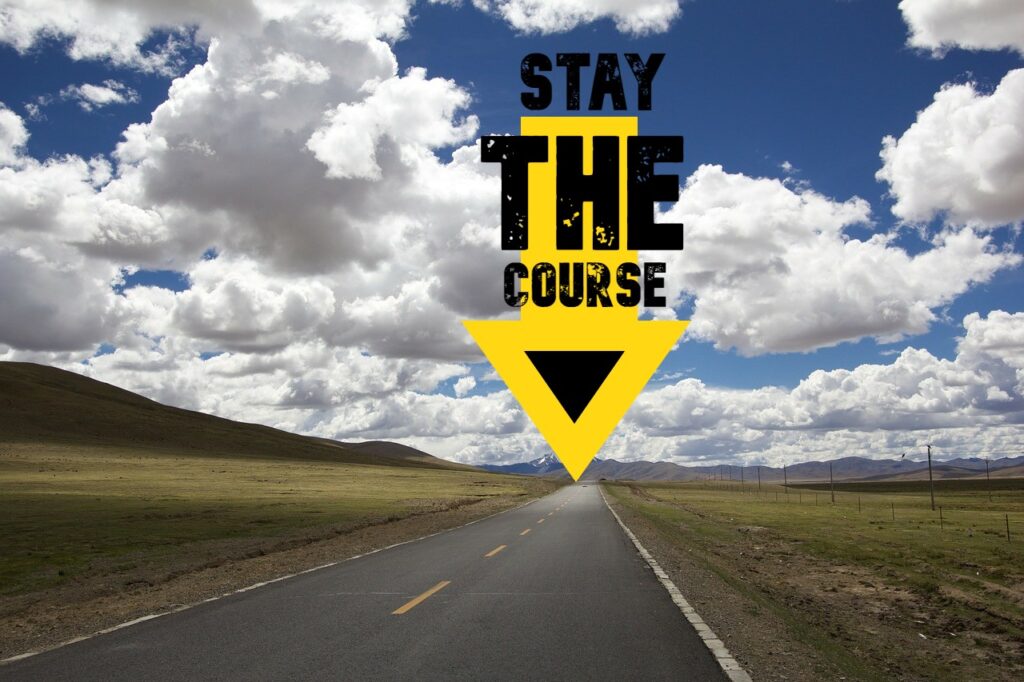 Welcome back to our study of the book of Hebrews, today we’ll be looking at Hebrews 6:9-12. It’s important to constantly recall the background to this letter in order to properly interpret the Scriptures. The writer was writing to Jewish believers who were undergoing severe persecution as a result of their belief in Jesus. Many were being tempted to go back to Judaism to avoid the ongoing persecution. After giving his readers a strong warning about the dangers of spiritual immaturity– falling away and a rejection of the perfect for the imperfect, the writer is now shifting gear and writes to encourage his readers.

9 Though we speak in this way, yet in your case, beloved, we feel sure of better things—things that belong to salvation. 10 For God is not unjust so as to overlook your work and the love that you have shown for his name in serving the saints, as you still do. 11 And we desire each one of you to show the same earnestness to have the full assurance of hope until the end, 12 so that you may not be sluggish, but imitators of those who through faith and patience inherit the promises.

He is saying to them that even though he might have frightened them with his earlier words, he is very confident that their salvation is genuine , and as a result it is going to continue to be evident. Because it will  be characterized with things that accompany salvation , things that go hand in hand with salvation, things that have a symbiotic relationship with salvation — mainly their sanctification and the fruits of the Spirit ( Galatians 5). In the next verse,  he is going to give them the reason why he firmly believes that. It seems as if the writer is suggesting that his hearers will be recompensed by God because of their love for Him and the things they have been doing to advance His kingdom. But it is God Himself who authenticates us , because HE started the work in us in the first place (Philippians 2:13 ). God’s not unjust to forget the love and hard work that the people have done and have shown him because His Spirit is the One working in them to that end. It’s really hard to explain , on the one hand we are to be responsible for the things that we do and on the other hand it’s God who enables us to please Him when we enter His rest. To truly understand both of these verses,  we have to look at the instance of Peter, after his denial of Jesus on three occasions. He surely denied the faith and indirectly crucified Jesus as well. He knew the truth , he tasted the Holy Spirit yet because of the fear of being persecuted he turned away. He was still spiritually immature to some extent , even after three years spent with Jesus. But Jesus restored him after his resurrection, and though Peter fell away, he was restored. Peter had shown on several occasions his zeal for the Lord. And yet at the most pivotal moment , he fell away just like the others. But the falling away was temporal , Jesus restored Peter and the others and they were strengthened and gained boldness through His Spirit. In the same way the writer of the letter to the Hebrews is exhorting his readers to repentance, revival and a renewed commitment to the Lord, only for those who have entered the rest of God. Godly sorrows lead to repentance.

The people were probably growing weary, tired and overwhelmed by the persecution and trials they were facing. So the temptation to go back to the old system was lurking around. I like how verse 11 reads in the NIV translation, it says – We want each of you to show this same diligence to the very end, so that what you hope for may be fully realized. So the writer tells his readers to not grow weary but to show the same earnestness and zeal they had in the beginning until the end in order that they may obtain the goal of their faith, the salvation of their souls. What they and we hope for is our ultimate deliverance from the body of death that we’ve been trapped in. Romans 8: 22-25 redefines the hope the writer is mentioning, and I think it’s important to bring it up :

22 We know that the whole creation has been groaning as in the pains of childbirth right up to the present time. 23 Not only so, but we ourselves, who have the firstfruits of the Spirit, groan inwardly as we wait eagerly for our adoption to sonship, the redemption of our bodies. 24 For in this hope we were saved. But hope that is seen is no hope at all. Who hopes for what they already have? 25 But if we hope for what we do not yet have, we wait for it patiently.

The evidence of their faith would be determined by their endurance until the end, their long suffering. It is not how someone starts but rather how their faith is sustained until the end. The writer isn’t suggesting self determination but what he is saying is- your genuine faith will be tested by your endurance to the end , and this is the work of the Spirit of God who enables believers to endure till the end. Paul said it best when he said that I worked harder than all the other apostles yet not I but the grace of God in me. (1 Corinthians 15:10)

Resting in God doesn’t mean laziness and stagnation and we already talked about the dangers of idleness and consequences of spiritual immaturity. Since the beginning of his letter, the writer has been warning his readers against drifting from the word, neglecting this great salvation God wrought through Jesus. Now he is exhorting his readers to imitate their predecessors who exuded the kind of faith that is typical of the children of God. Those are the ones who inherited the promises of God, and in the next verses he is going to give the example of Abraham who demonstrated the kind of endurance, patience and faith the writer is mentioning.

In chapter 2 , we talked about the multi purpose of our salvation. One day , we will reign with Christ because He came to restore the mandate that God has given man in the beginning – to have dominion over all his creation. Right now this isn’t the case for mankind is subjected to suffering , pain , death , persecution and all these things might have made the Jewish believers doubt the promises of God. So in the next verses the writer is going to show Abraham’s example who demonstrated the kind of patience, endurance and faith that pleases God.