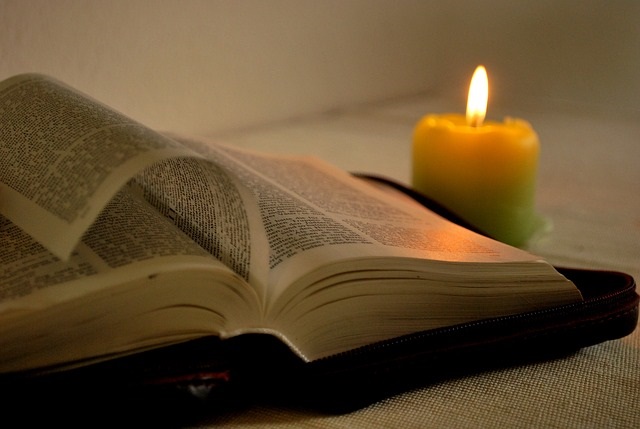 Welcome to Episode 43 of Truth for life. Joseph’s account has been used in many sermons. Recently, my pastor has been preaching a series on it that I’ve truly enjoyed- especially how he paralleled Joseph and Jesus. I’ve also heard other preachers who have described this account as some type of fairy tale almost comparable to Drake’s started from the bottom song. Joseph was the apple of his father’s eye. Not only was he favored and loved by his father, but he also had preeminence over his brothers. And as if that wasn’t enough, Joseph was also highly favored by God who had planted some dreams in his heart. His brothers were so infuriated by him that they devised an evil plan that landed him as a slave in Egypt. Joseph had to endure a lot of hardship, and as he was going through it, we learn how God was shaping him for a heavenly purpose. There is a specific account that I want to zero in on today. It is recorded for us in chapter 40. Joseph exuded subtle mixed motives and pride that God eventually dealt with. See video

40 Some time after this, the cupbearer of the king of Egypt and his baker committed an offense against their lord the king of Egypt. 2 And Pharaoh was angry with his two officers, the chief cupbearer and the chief baker, 3 and he put them in custody in the house of the captain of the guard, in the prison where Joseph was confined. 4 The captain of the guard appointed Joseph to be with them, and he attended them. They continued for some time in custody.

5 And one night they both dreamed—the cupbearer and the baker of the king of Egypt, who were confined in the prison—each his own dream, and each dream with its own interpretation. 6 When Joseph came to them in the morning, he saw that they were troubled. 7 So he asked Pharaoh’s officers who were with him in custody in his master’s house, “Why are your faces downcast today?” 8 They said to him, “We have had dreams, and there is no one to interpret them.” And Joseph said to them, “Do not interpretations belong to God? Please tell them to me.”

9 So the chief cupbearer told his dream to Joseph and said to him, “In my dream there was a vine before me, 10 and on the vine there were three branches. As soon as it budded, its blossoms shot forth, and the clusters ripened into grapes. 11 Pharaoh’s cup was in my hand, and I took the grapes and pressed them into Pharaoh’s cup and placed the cup in Pharaoh’s hand.” 12 Then Joseph said to him, “This is its interpretation: the three branches are three days. 13 In three days Pharaoh will lift up your head and restore you to your office, and you shall place Pharaoh’s cup in his hand as formerly, when you were his cupbearer. 14 Only remember me, when it is well with you, and please do me the kindness to mention me to Pharaoh, and so get me out of this house. 15 For I was indeed stolen out of the land of the Hebrews, and here also I have done nothing that they should put me into the pit.”