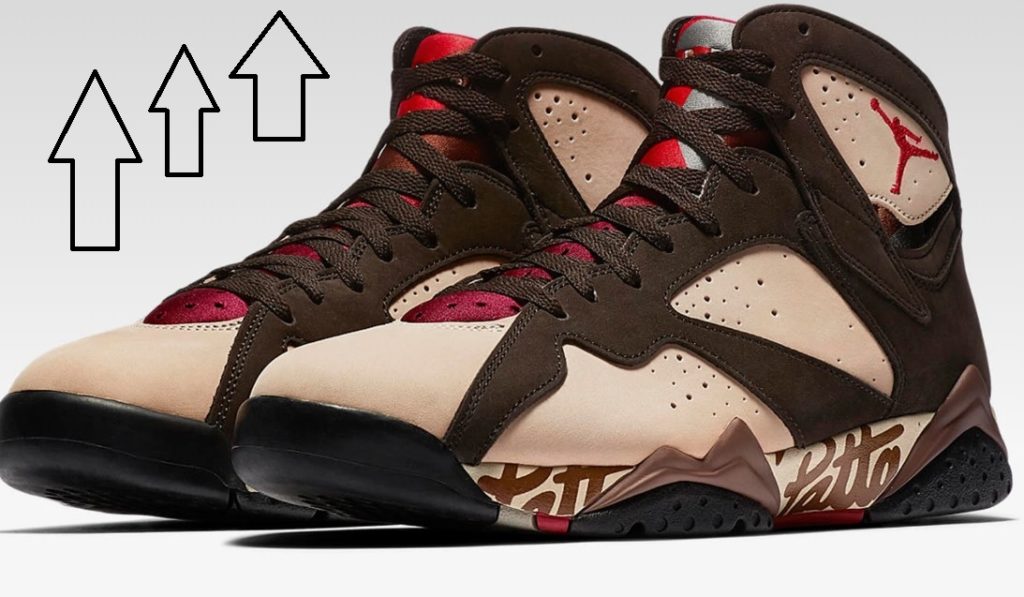 0shares
Let me start with this premise, if there was ever a time when there was nothing, what could there possibly be now? It’s a rhetorical question that I would invite you to think about and answer in the comfort of your own setting. I am amazed at the amount of highly intelligent folks who stumble at the reality of the existence of the God of the Holy Scriptures. I have had several interactions with many individuals, my own father and brother, close friends, relatives , strangers from all walks of life who have a hard time believing in the reality of the uncaused Eternal God of the Scriptures. They would often ask me: prove that HE Exists!! I used to wrestle with that question because I really didn’t have a definitive answer for them . I knew intuitively that they were wrong but formulating an argument to show them that God IS was a difficult task.
Then I suddenly realized “ what’s the big deal with this question? It’s a very easy one to answer,
as a matter of fact all I need is the sneakers on your feet and that’s sufficient evidence to prove that God exists. And someone would ask: how is that sufficient evidence, and to that I will answer “ if anything exists now, there has to be someone that always existed ( existed eternally ) or what could there possibly be now?
Moses addressed that question  thousands of years ago and anticipated that objection in the third chapter of the book of Exodus…

That is the most clear and concise statement God could’ve made to show his Eternal existence. You and I are derived individuals in a state of flux ( change); I am ( exist) because of my mother and my father , you are( exist) because of your parents and if you  keep following that sequence, you understand that anything that exists is derived (even your sneakers ). And the statement I AM is unique only to God (  meaning He has no beginning and no end , HE exists eternally ) and that separates us ( the created world/universe ) from God, the Eternal BEING.
There was a time when you and I weren’t (existed) , a time when the people and  materials used to manufacture your sneakers weren’t ( existed), a time when the universe wasn’t ( science proved it had a beginning ) but there was never a time when God wasn’t because by definition His name is I AM, in other words HE has existed for all Eternity.
Paul also addressed that question in the book of Romans and a certain portion of Acts which I will show in the passages below

For the wrath of God is revealed from heaven against all ungodliness and unrighteousness of men, who by their unrighteousness suppress the truth. 19 For what can be known about God is plain to them, because God has shown it to them. 20 For his invisible attributes, namely, his eternal power and divine nature, have been clearly perceived, ever since the creation of the world,[g] in the things that have been made. So they are without excuse
Romans 1: 18-20

What Paul  is saying is that the existence of God is not given to relativity, God exists objectively in other words whether one acknowledges it or not , it is true Truth. I will give you a very easy example .. I’m Black , so if I choose to believe in my own mind that I’m Chinese, that doesn’t change the objective reality of my blackness.. I hope you get the point.
Paul is also anticipating the excuse of ignorance, an excuse that is widespread amongst many folks of this generation. It’s not anything new since even in biblical times, there were people that claimed there wasn’t sufficient evidence for the existence of God. So Paul says they are without excuse since the general revelation ( creation) in our case something as trivial as your sneakers scream the existence of God.. and I’ll repeat it again, if there ever was a time, when there was nothing, what could there possibly be now???

22 So Paul, standing in the midst of the Areopagus, said: “Men of Athens, I perceive that in every way you are very religious. 23 For as I passed along and observed the objects of your worship, I found also an altar with this inscription: ‘To the unknown god.’ What therefore you worship as unknown, this I proclaim to you. 24 The God who made the world and everything in it, being Lord of heaven and earth, does not live in temples made by man,[c] 25 nor is he served by human hands, as though he needed anything, since he himself gives to all mankind life and breath and everything. 26 And he made from one man every nation of mankind to live on all the face of the earth, having determined allotted periods and the boundaries of their dwelling place, 27 that they should seek God, and perhaps feel their way toward him and find him. Yet he is actually not far from each one of us, 28 for

as even some of your own poets have said,

“‘For we are indeed his offspring.’[e]

29 Being then God’s offspring, we ought not to think that the divine being is like gold or silver or stone, an image formed by the art and imagination of man. 30 The times of ignorance God overlooked, but now he commands all people everywhere to repent, 31 because he has fixed a day on which he will judge the world in righteousness by a man whom he has appointed; and of this he has given assurance to all by raising him from the dead.”

32 Now when they heard of the resurrection of the dead, some mocked.

This is the point that  I was making earlier about the existence of a necessary being that explains all other existence. Without God, there can’t be us/the universe or your sneakers and for the last time I’ll repeat my point again

“again all I need is the sneakers on your feet and that’s sufficient  evidence to show the Eternal existence of the God of the Scriptures because if there was ever a time when there was nothing, what could there possibly be now?

Now I didn’t say all of this for the sake of just babbling; but the Truth is God exists and consequently we as His creation are accountable to Him and He has set a Day on which HE will judge the world according to His own counsel. My question to you is: Where do you stand? Do you know God or are you known by God?

For more on this topic, I will invite you to watch the study below by the late Dr RC Sproul