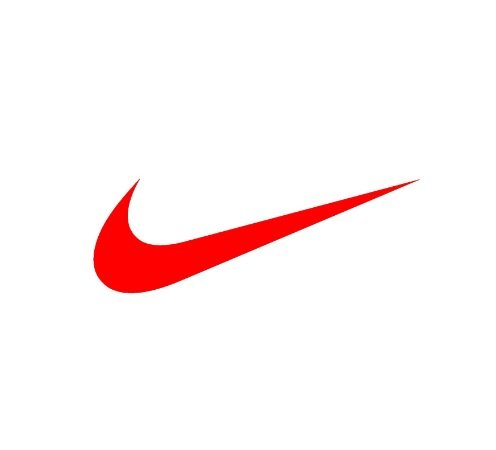 Nike is a company that needs no introduction. It is one of the most popular brands in the world, known for its high-quality products and cutting-edge marketing. But What is the concept of Nike? What made Nike successful? The history of Nike company is actually quite interesting. 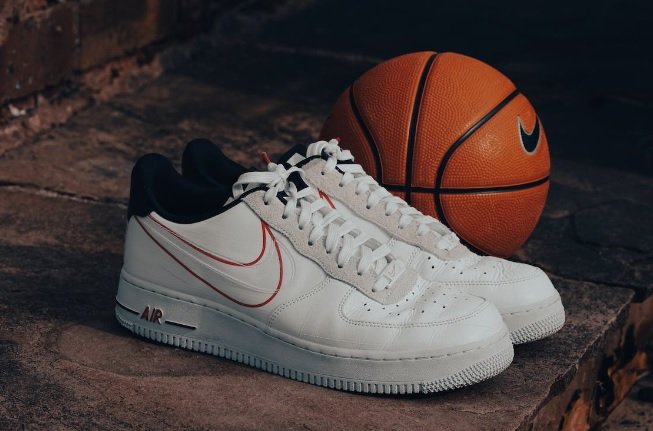 In this article, we’ll discuss everything about Nike’s history. From its foundation to the movies where Nike did their marketing, everything will be mentioned here in this fast-paced guide.

People might be wondering, did Nike actually market their shoes in  movies? The answer is “Yes,” and we’ll briefly discuss those films as well. However, if you aren’t able to watch any of those or other films, you need to install an Australian VPN.

We know that people now have more questions, like which VPN they should use and when was the  Nike brand founded? To get answers to all these questions, keep reading this guide!

Who are the Founders of Nike?

Nike is one of the most popular brands in the world, and there were two visionary founders of Nike. Bill Bowerman was a track and field coach at the University of Oregon, and Phil Knight was one of his athletes.

When was Nike Founded?

The company was founded in 1964 as Blue Ribbon Sports by Bill Bowerman and Phil Knight. The name of the company was officially changed to Nike.Inc in 1978 and went public 2-year later, in 1980.

They opened their very first outlet back in 1966 and initially served as the U.S. distributor for shoes made by the Japanese firm Onitsuka Tiger (aka Asics).

Where was Nike Started?

The company is headquartered near Beaverton, Oregon, in the Portland metropolitan area. Initially, it was set up to be the official U.S. distributor of Japanese running shoes and was aiming to sell around 1,300 pairs of shoes in its first year.

With no official sales venue, the founders were therefore selling their shoes out of the trunks of their cars. With growth, sales had expanded in the late 1960s, and the business expanded its operations to the United States in Wellesley, Massachusetts.

Why is Nike Known As Nike?

Nike is a greek word meaning goddess of victory( of course this is all mythology) I don’t believe in any created gods for by definition, a created god is no GOD. Initially, one of the founders, Knight, came up with the name “Dimension Six.” However, it was not approved by other team members. They had a few other options after getting inspiration from Puma.

They were still finding for a name until Johnson, who was running the company’s Easy Coast factory in Exeter, came up with the name “Nike” one morning. At that time, they were not much convinced with this name, but since they didn’t have any other good options, they went with that, and the rest is history now.

Who Designed the Nike Logo?

Carolyn Davidson is the woman behind the Nike swoosh. She was a design student at Portland State University in the early 1970s when Phil Knight approached her about designing a logo for his new company. He gave her $35 for her work, but he was not much convinced and happy at that time with the design.

What was Nike’s First Shoe?

Nike’s first shoe was the Moon Shoe. It was designed by Nike co-founder Bill Bowerman. The shoe featured a waffle iron sole that was intended to improve traction.

2 Movies in Which Nike Shoes Appeared:

In the film, Nike Blazer Mid ’77 Vintage shoes are worn by the character Calvin Cambridge, played by Lil’ Bow Wow. Calvin is a young orphan who dreams of becoming a professional basketball player.

When he is given a pair of magical sneakers, he gets his wish and becomes an overnight sensation. We recommend people watch this awesome film if they love sports. However, if you’re not able to watch this or any other content due to regional restrictions, then we suggest you download the best VPN Australia.

So, what is a VPN, and which is the best? A VPN, or Virtual Private Network, is a secure tunnel between two or more devices. A VPN encrypts all data passing through the tunnel, making it impossible for anyone to eavesdrop on your traffic.

There are many VPNs out there, but not all are good enough. We recommend VeePN as it is a leading provider of VPN services, with millions of customers in over 100 countries. VeePN offers both free and paid plans, with the latter offering more features and better security. There is also a VeePN free trial available for new users!

In 1996, the movie Space Jam was released. The movie starred Michael Jordan, who wears Air Jordon 11 and Bugs Bunny. In the movie, Bugs Bunny and other Looney Tunes characters challenge the evil aliens, known as the Monstars, to a game of basketball.

The Monstars steal the talent of some of the best NBA players, including Michael Jordan. To win back their talent, the Looney Tunes enlist Michael Jordan to help them play against the Monstars. It is a great and must-watch movie for both kids and adults.

In conclusion, Nike is an iconic company that has been successful for many years. It all started with two visionary men who had a passion for running and wanted to make a difference in the industry. Nike has come a long way since its humble beginnings, and it is now one of the most recognizable brands in the world.