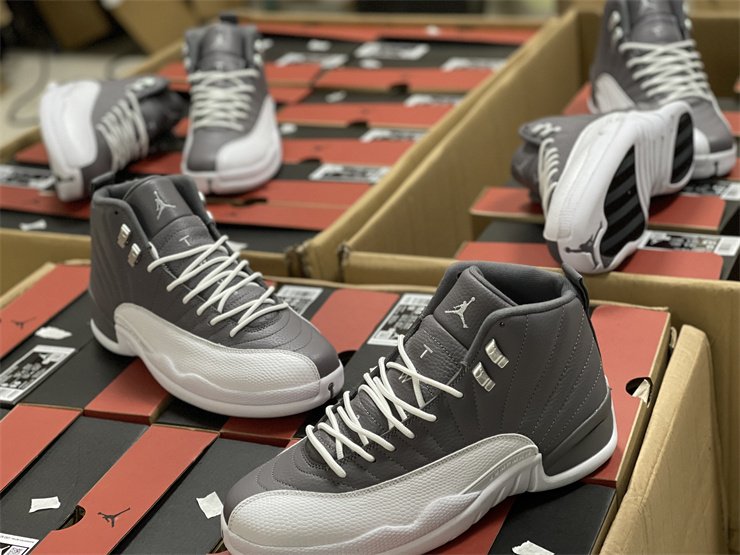 Sneakerheads have always been a passionate bunch, but in recent years the level of obsession has reached new heights. In the 90s and early 2000s, wearing or selling fake sneakers was a surefire way to get excommunicated from the community. These days, there are entire online communities devoted to replicas, and people have even made careers out of showing off their collections on YouTube. While some may see this as a sign that the sneaker community has lost its way, others see it as a natural evolution. After all, where there’s demand, there will always be someone willing to supply it. I first started hearing the phrase LJR Batch sneakers thrown around when I saw a bunch of people on YouTube showing off their latest UA sneakers acquisitions. I was curious to know what LJR meant, so I decided to investigate.

What are LJR Batch Sneakers?

I was scrolling through YouTube the other day when I came across a video titled “LJR Batch Sneakers“. Intrigued, I clicked on the video and found myself watching a young man  who spoke with great excitement about the LJR Batch, a line of sneakers that he claimed were the best replicas on the market. As I listened to him raving about the shoes, I began to wonder: what is an LJR Batch sneaker? LJR sneakers are  high-quality replicas of  popular shoe brands especially Jordan Retros. The Batch is made in China and uses top-notch materials, making it virtually indistinguishable from the real thing. For anyone in the market for a fake shoe, LJRs are apparently the way to go.

LJR sneakers are the brainchild of Liu Jiarui, a man who knows a thing or two about sneakers. His company is based in Putian, and his shoes are renowned for their high quality and attention to detail. The company is family owned. Mr.Liu Jiarui, the  founder, began operations with a tiny plant. Later, he changed the name of his company to LJR, an abbreviation of his own name. If you look at his name, you’ll notice an L, a J, and an R, and that’s what LJR stands for – it’s his whole name, just abbreviated into a few of letters. And the LJR moniker stayed; folks still go by it now. His daughter is the head marketer for the LJR factories, and I’d venture to say she’s one of the reasons the company is as large as it is.

What makes LJR so special? For starters, they use only the highest quality materials and pay attention to even the smallest details. Additionally, their marketing is impeccable, thanks in part to the owner’s daughter. As a result of all these factors, LJR has established itself as the go-to source for replica sneakers. It’s truly impressive that they haven’t been shut down yet!

I can’t even believe I’m writing a post speaking highly of replica shoes. But the reality is this is the world we’re living in now. The replica bug has caught on and there is absolutely nothing sneaker brands can do to halt it. They are here to stay and the customer has been desensitized to the implications of supporting counterfeit products. It’s a shame, really. The idea of replicas was once so taboo and shoppers would only consider them if they were desperate or on a budget. But now, with the proliferation of social media and online shopping, replicas have become more acceptable, even trendy. And while I don’t condone the purchase of replicas, I can understand why people do it. After all, when you can get a knock-off version of your favorite designer shoe for a fraction of the price, it’s hard to resist.

PS: From my quick research, the company is best known for their replica Jordan 1’s, 4’s, and Nike Dunks.