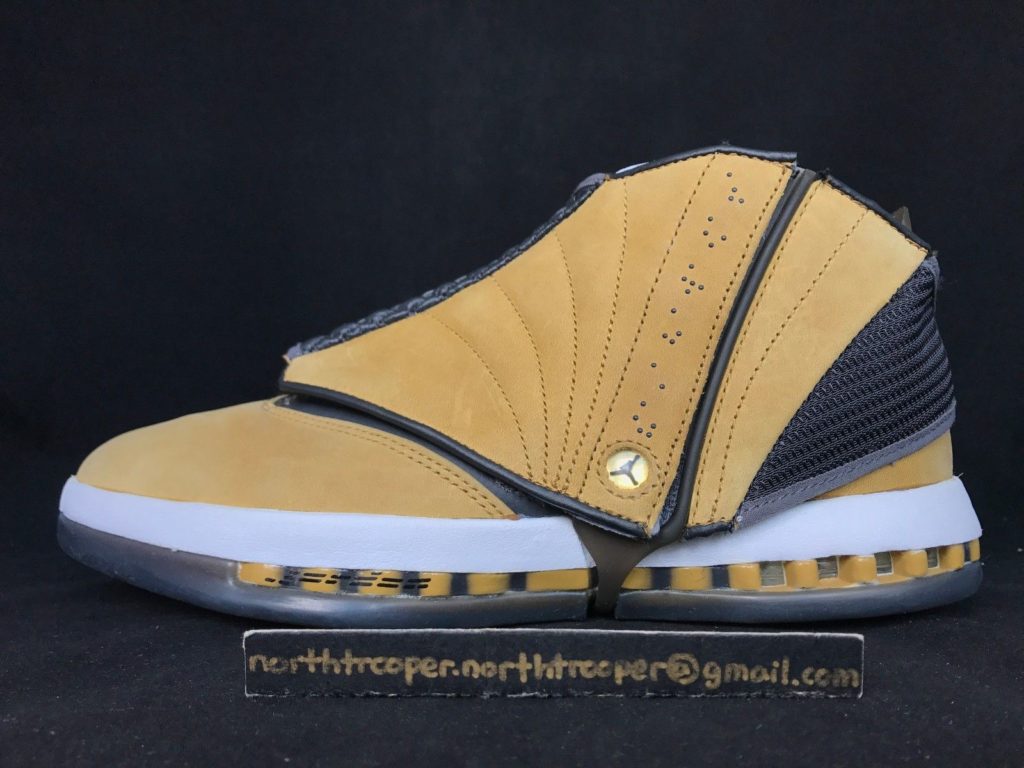 Jordan Brand has not released anything in the past four years that have caught my attention; but last week, I got a little bit of my former ” love of the Jordan” feeling back when the brand announced the official release of the AJ13 Olive, scheduled to come right around January of 2018. The company has brought back a lot of the same old retros way too many times i.e the Olympic 7, the playoff 9,the black cement 3, the white cement 3, the metallic silver 5 just to name a few. Now don’t get me wrong, I love every one of these retros but I’ve been dying to see other classics resuscitated, and I decided to boil it down to four pairs: 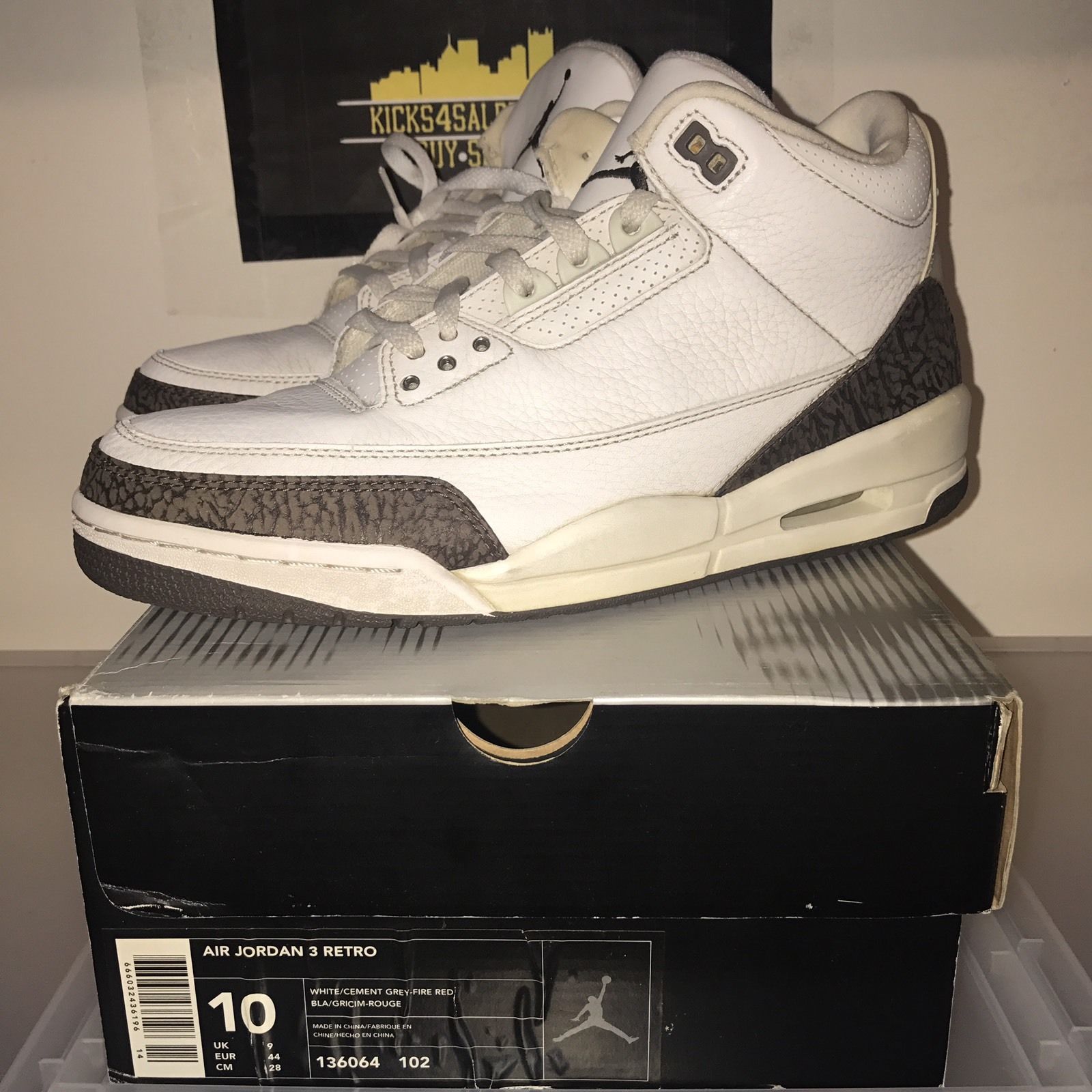 Back when Champssports had a sale bin where they used to throw all their clearance items, I remember walking in their Lakeforest Location and there it was, the Mocha 3 was sitting in there and believe it or not, the sale price was $89.99. And in 2002, there was no social media platform to show off, we bought shoes because we liked them, and trust me I wore the heck out of those Mocha 3’s and ended up selling them on eBay in 2011 for monetary reasons ( I wish I had never parted ways with them). I’m saying all that to say that it’s about “darn time” for JB to bring them back. 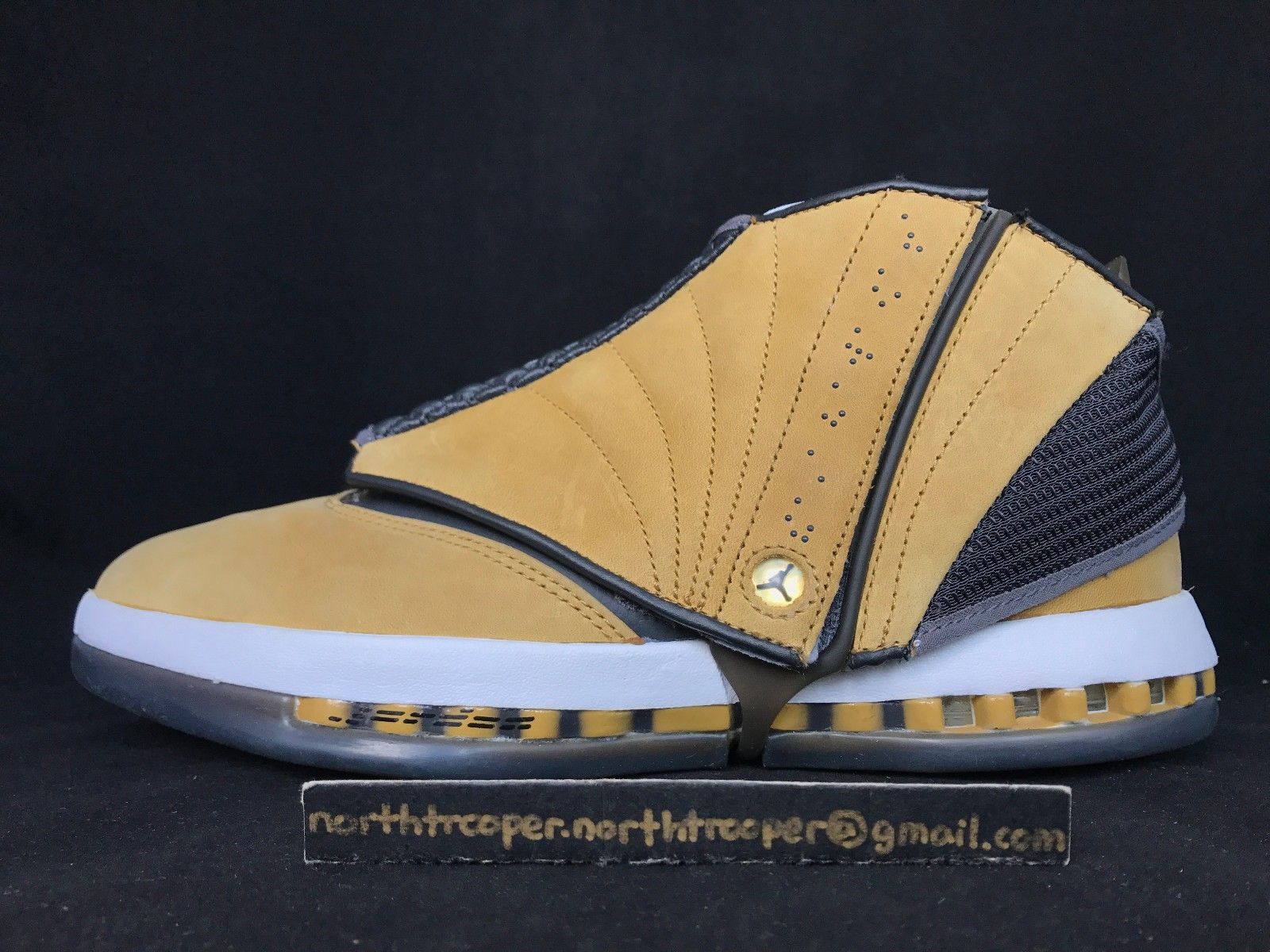 I was introduced to the Ginger 16 by my girl-friend at the time; she used to work at Footaction and was able to secure a pair on my behalf at a decent price; but I ended up buying two additional pairs later on. The one thing that excited me about the shoes was the colorway and the vest/strap that came with it. I ended up playing basketball with every single of the 3 pairs and destroyed them all 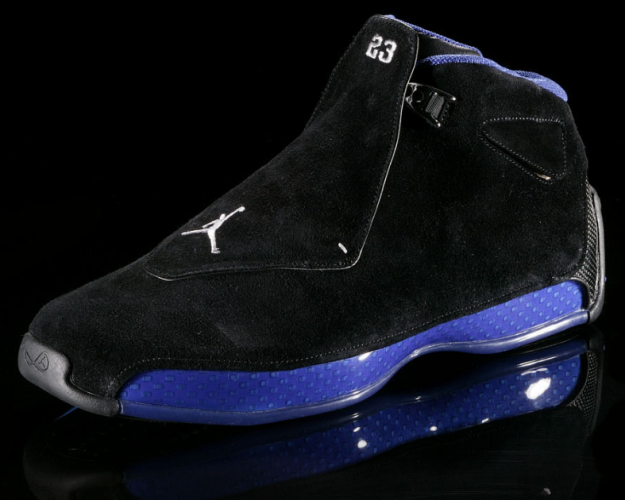 This is the shoes I wore 365/365 for when I attended Montgomery College in 2004 i believe. I bought them off eBay in an auction and actually paid less than retail for them at the time. The packaging was amazing: slide out box, towel, a booklet and a brush to keep the suede clean. I also owned three pairs of these that needless to say I ended up destroying too ( anyone who knows me I don’t spare my shoes, they all taste the court and end their life on the playground, I ball in all my basketball shoes). 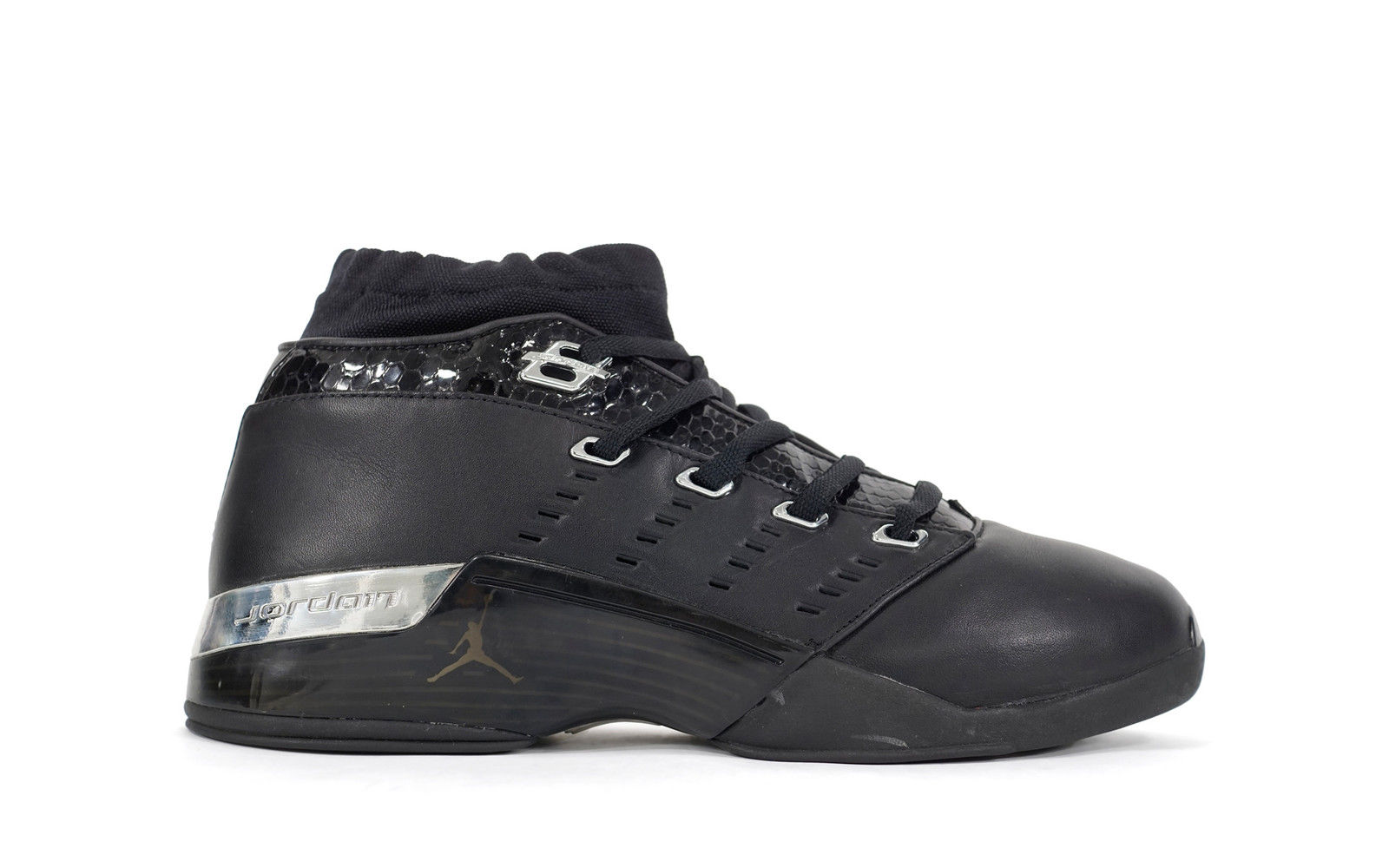 Here is another shoe that I was introduced to by my Footaction girl-friend; she ended up buying them for me through a phone transaction on Footlocker. And I guess I’ll have to admit that this is the only pair of shoes I wasn’t able to play ball with; they were very uncomfortable ( because they had a narrow toe box). I hated wearing them because they were too hard to put on (my foot is wide) but my main reason for loving them was to avoid wearing dress shoes- they served as my go to shoe when I had on a formal attire. I still have them but I can no longer wear them. ( too darn uncomfortable).

There you have it folks, if there is any other shoe you believe JB should bring back, feel free to leave a comment below.