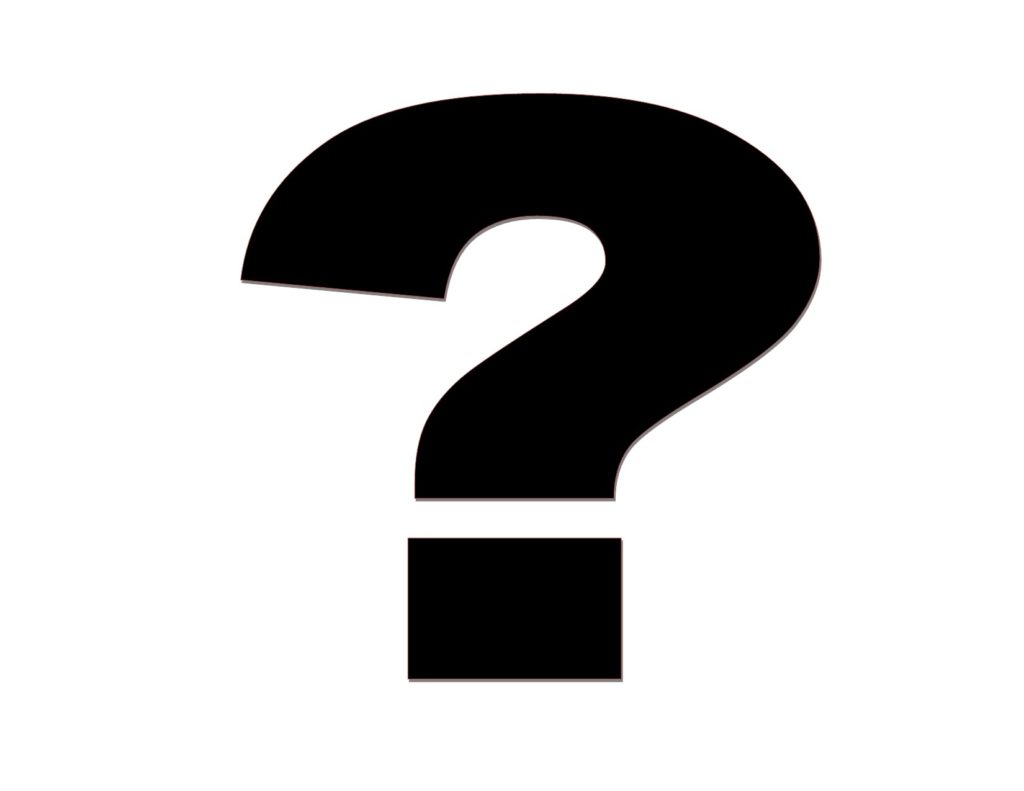 1shares
Every body wants to talk about the sneakers of the year and usually Nike shoes tend to take the crown on most popular sites.  I decided to present you with the bootleg sneaker that gave me that hardest time this year; you all know that one of the services rendered on my site is the real vs fake comparison and these posts require a lot of time and attention to details simply because I don’t want to lead people astray. Folks have no idea what goes on behind the scene; there are times where I get very frustrated and abandon an entire project mainly because I don’t have both authentic and fake sneakers on hands to identify the flaws and differences between them. I came across  several replica shoes that were literally flawless in 2018 and actually learned that they were called the 98.9%ers see link below for more details
Fake Sneakers Have Now Graduated, Here Come The 98.9%ers
This is a testament to the fact that fakes are getting better and brands need to incorporate more meticulous details on their shoes to make them stand out from their replica counterparts. During this year ( 2018) my frustration was on another level because the newer breed of fakes weren’t easily identifiable especially when they were slapped with a Stockx authentication card. I wrote about that as well, see post below
StockX Has A Serious Problem With Fake Tags To Address
Some of may you may be saying to yourselves as you read this post,

bro, get to the point, which shoe gave you the hardest time

Without further due the bootleg that gave me the hardest time or like French people would say “ du pain sur la planche “ is …the replica Jordan 13 Olive, see pictures below and let me know if you can find any apparent flaw? Now if you do find any flaws, tell me how long ti took you to find them? 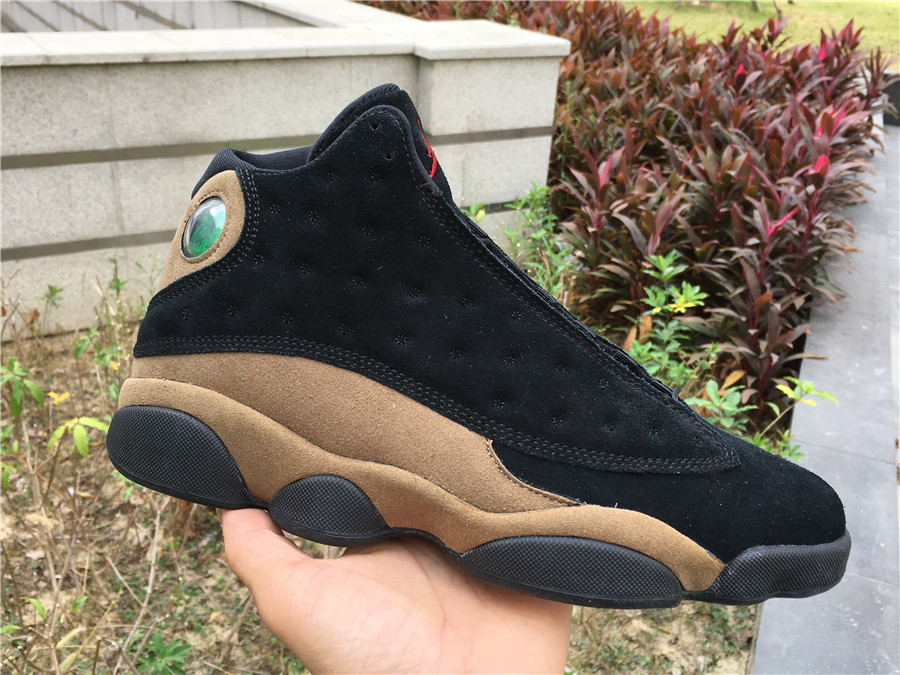 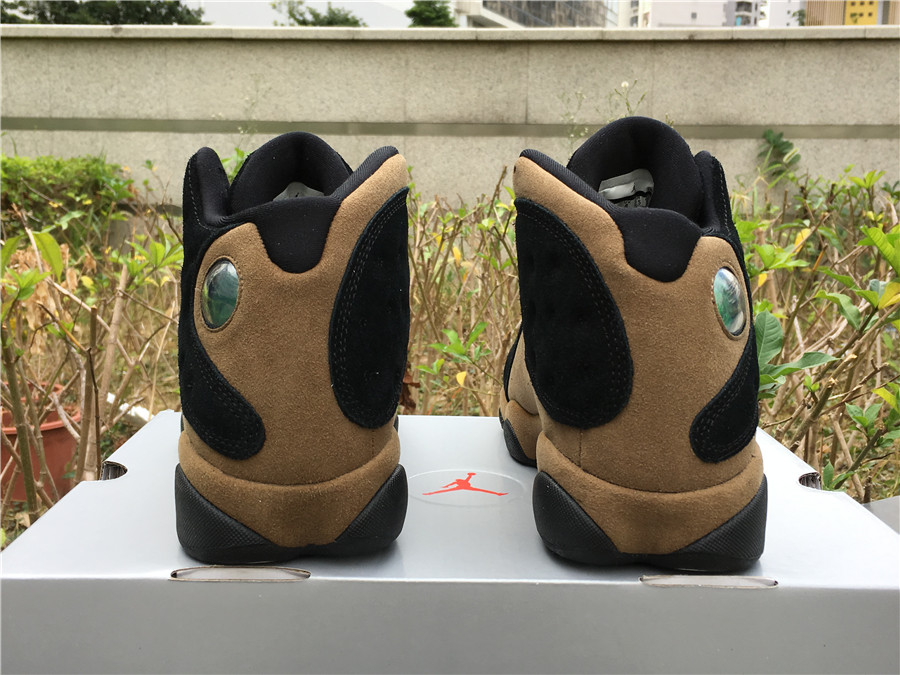 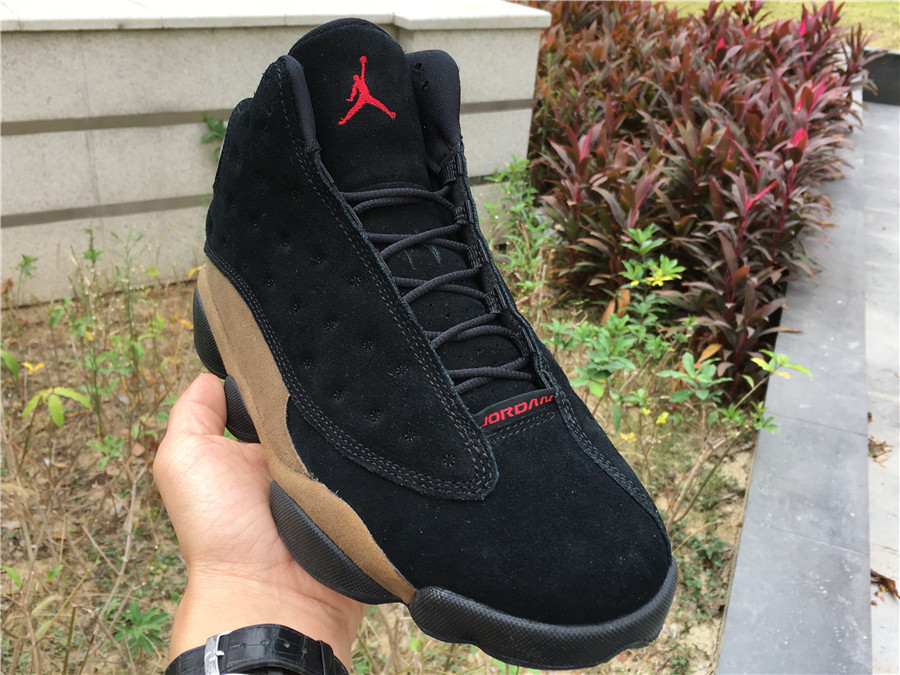 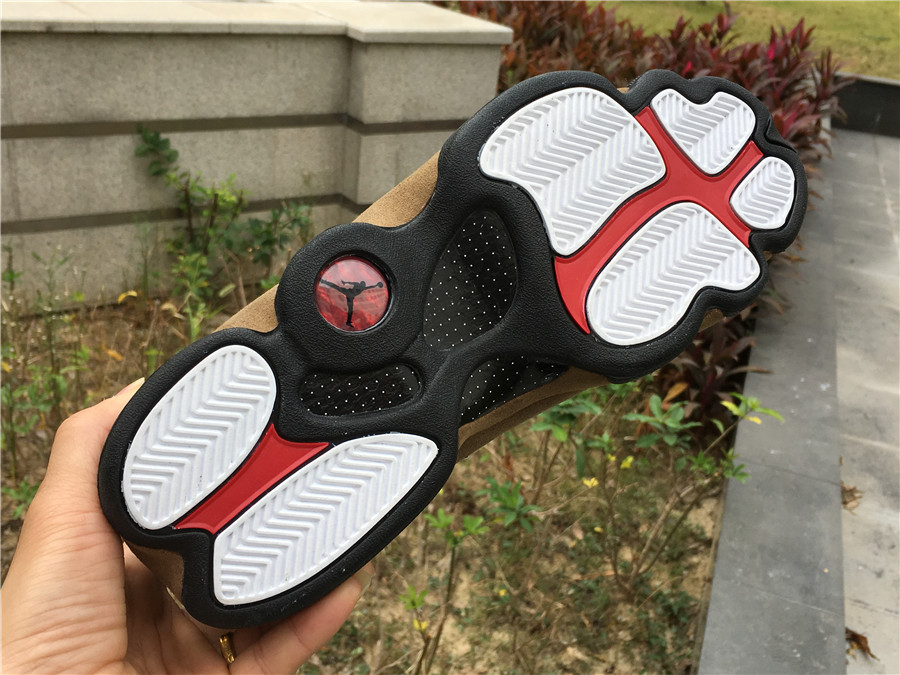 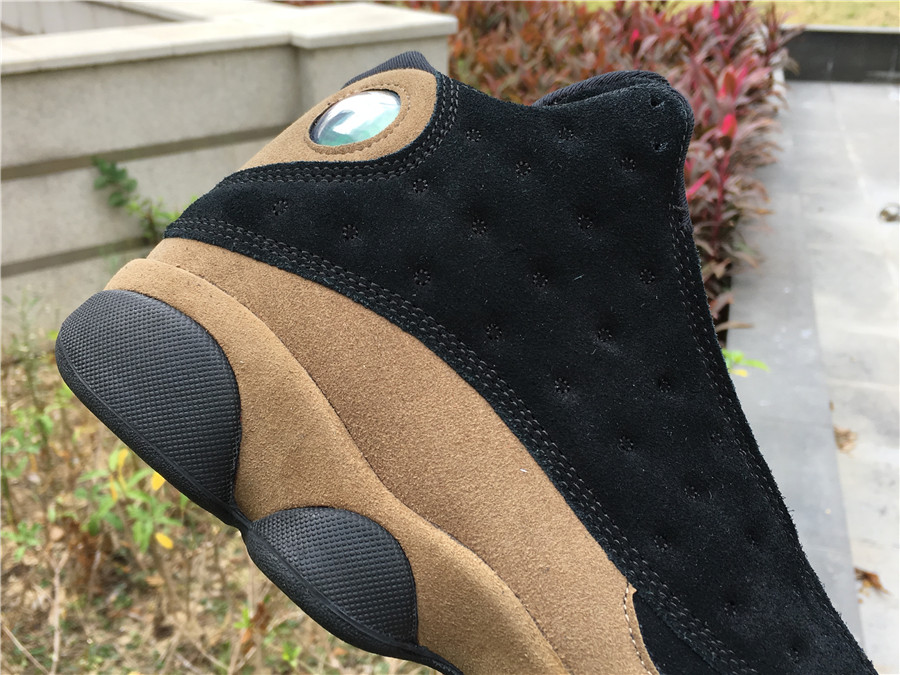