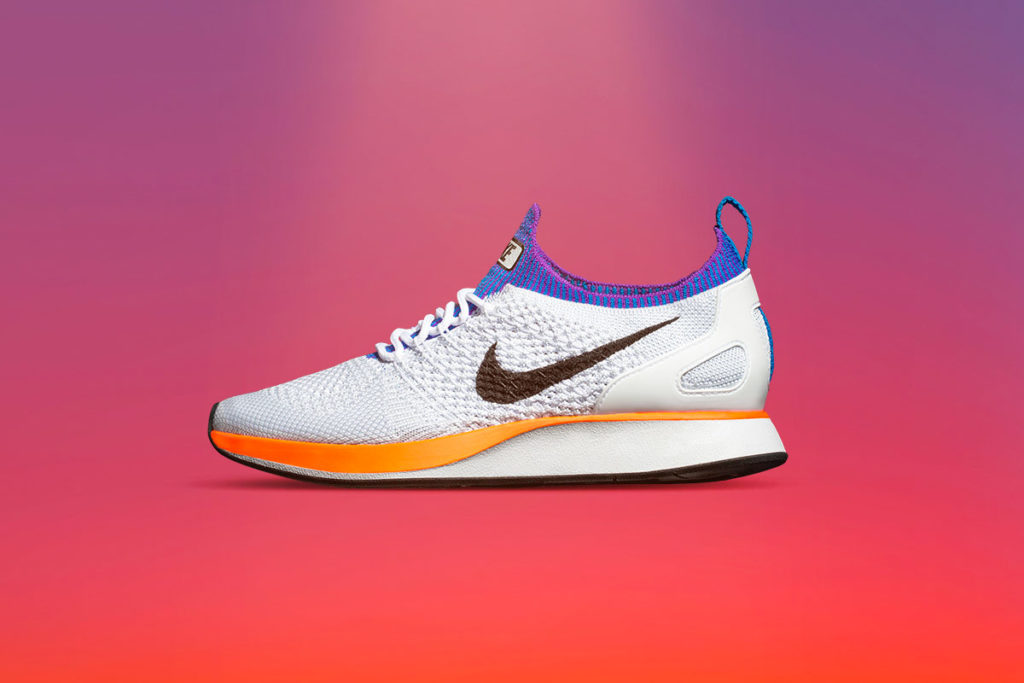 The Nike Air Zoom Mariah Flyknit Racer is set to drop on June 22nd; END has dropped a very interesting backstory on the shoes, see it below

In 1981, Nike created a new racing silhouette as part of its effort to expand its running footwear offerings. The shoe was designed for the serious road racer and featured the ultimate in cushioning technology of that time: Air – only the second shoe to do so.

For the newly designed racer, called the Curved Air Racer in initial prototyping, the full-length Air-Sole unit featured specially gauged air pressures throughout the foot that intended to optimise performance during a race. Prior to launch the sneaker was official named the Air Mariah (some say to be named after the wind).

The silhouette was officially re-released in 1988. This introduced the Mariah’s now signature colourway of white, blue and infrared, setting in motion a period of Nike design that pushed running cushioning to a whole new level, informing the design of the Nike Air Icarus and Nike Air Max 180. The vibrant make-up became synonymous with the time and a key cog to a resurgence in running fashion.

Almost 30 years on, the Mariah has been reimagined, taking design cues from the 1988 original. The Nike Air Zoom Mariah Flyknit Racer is built for everyday, with modern technologies enhancing elements of its DNA.

An adaptive Flyknit bootie upper for ease of wear, Brio cables for a secure fit and a responsive Air Zoom cushioning to reduce impact from daily miles. Additionally, original design lines pay homage to its beginnings.

You can also purchase the shoes on ebay from our featured sellers, see listings below 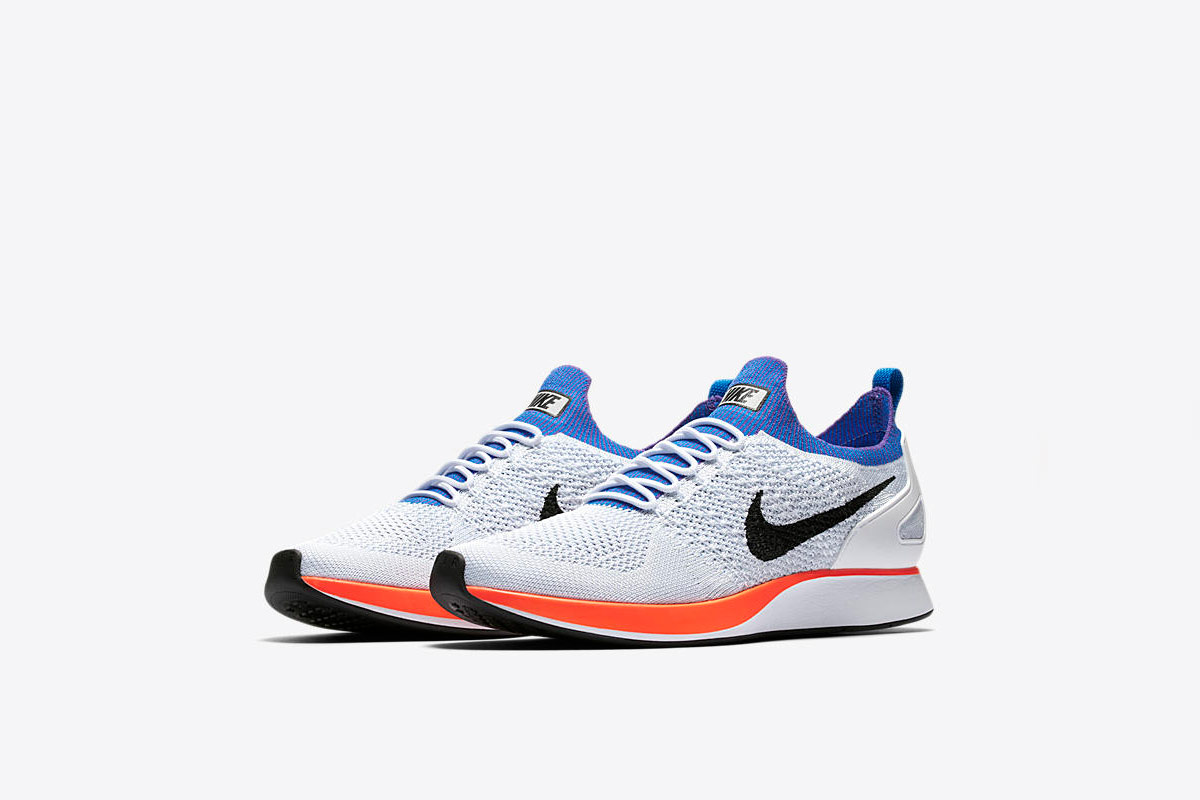 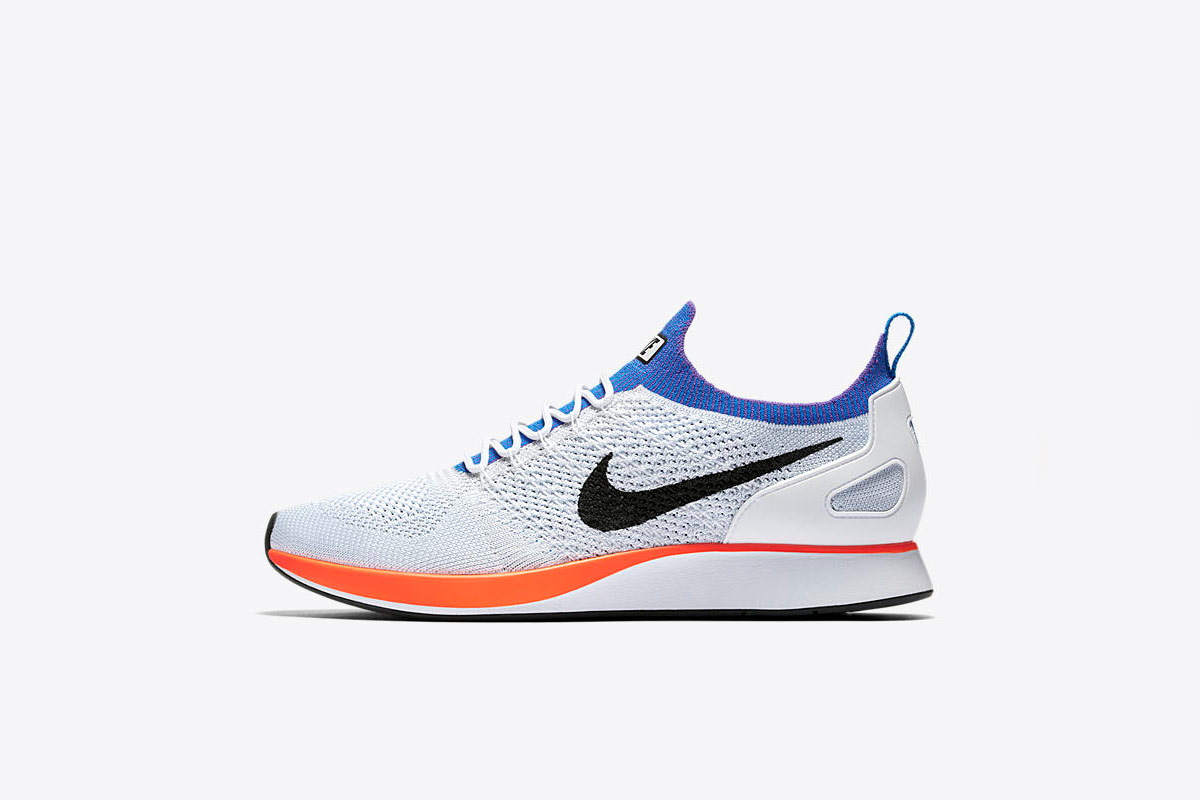 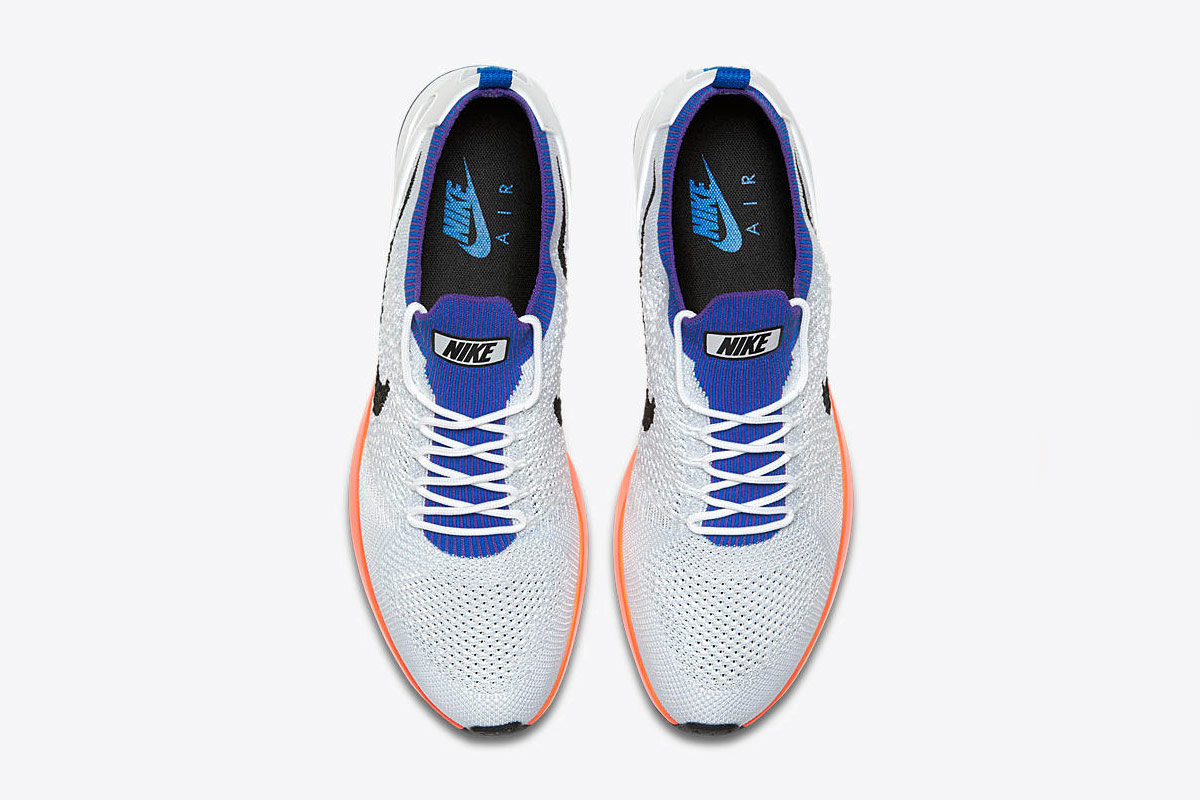 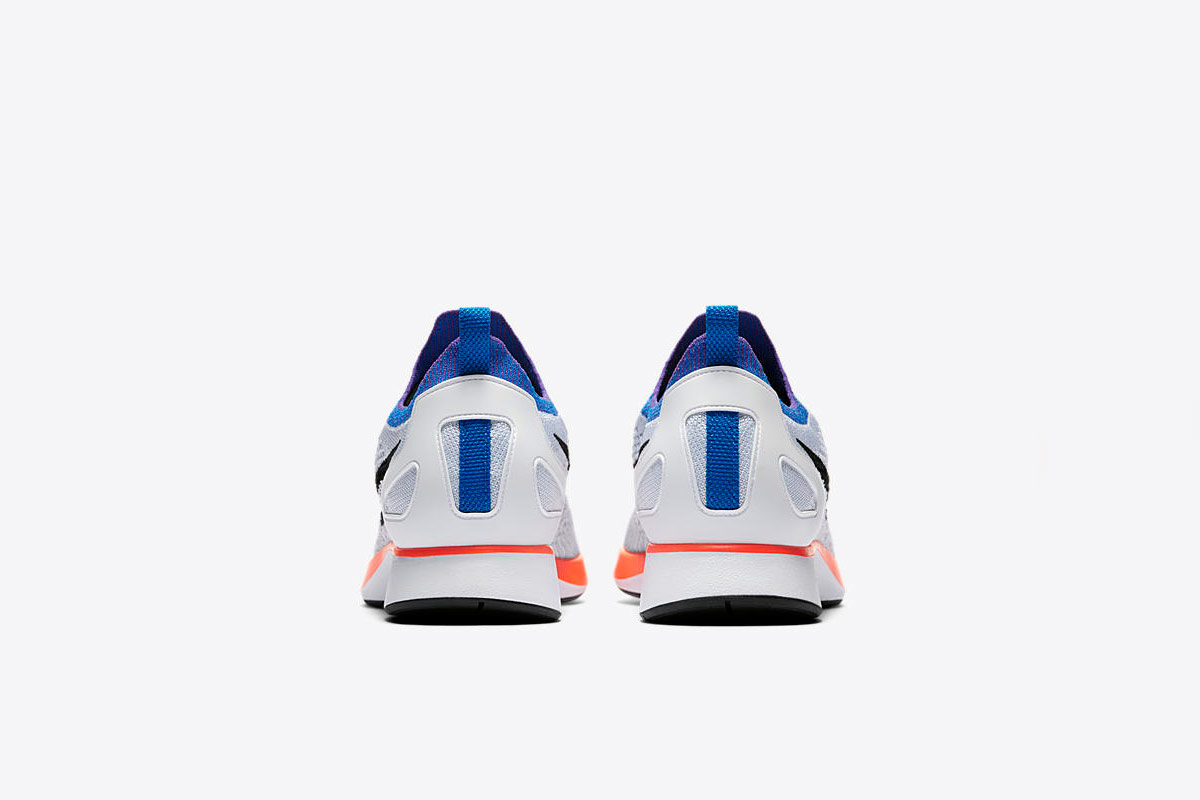 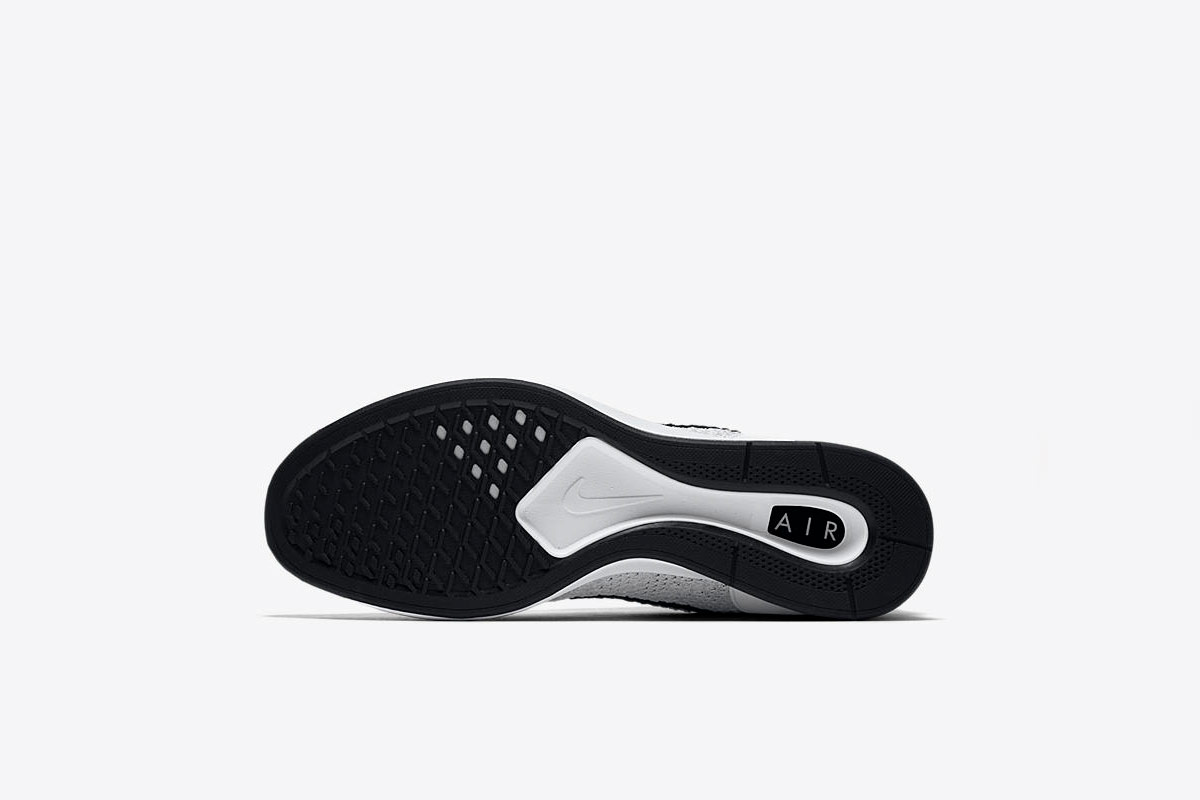