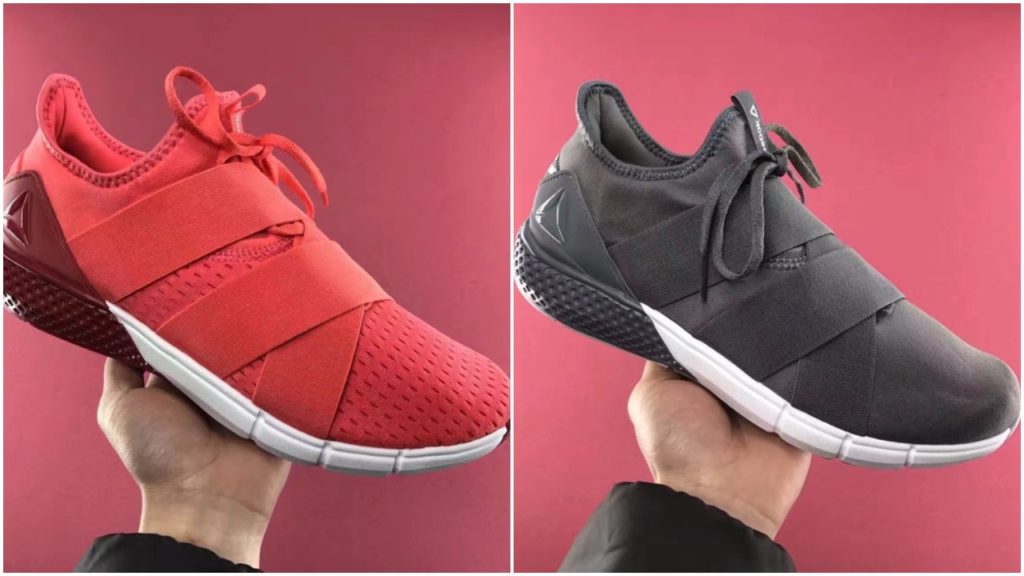 It’s very clear now that Adidas is trying to give some boost to Reebok since they acquired the brand. The Zoku Runner, a NMD

inspired sneaker was released last week, but from the little data that I gathered from eBay, the sales were atrocious. A week ago, Kanye West was spotted with a pair of Adidas casual shoes, and they bore a lot of similarities to the Reebok workout. I think Adidas is on mission to revive the dying Reebok’s casual running shoes, and the best way to do it,

create some type of visual and emotional bond by means of iconic celebrities like Mr. West

The Zoku Runner would have generated more sales with Kanye West behind it instead of an irrelevant rapper like Future. I just spotted some Reebok Yeezy Inspired Shoes and they are close enough to the yeezy 350 boost. 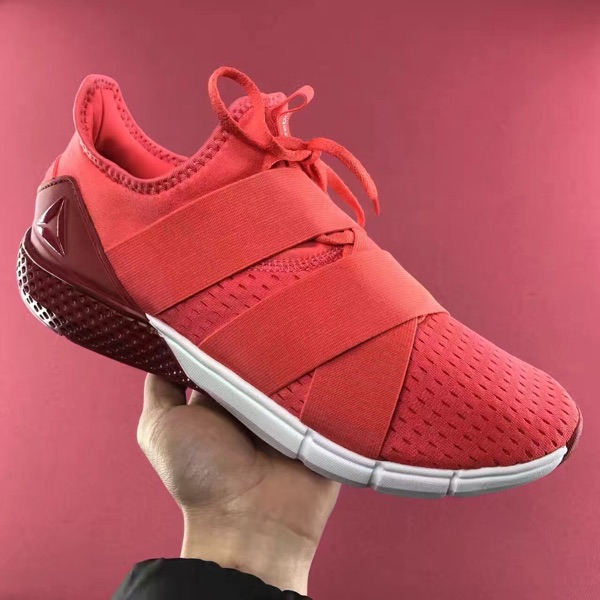 They feature a fabric and mesh upper with straps across the forefoot and midfoot. They have a sock like construction around the neck and a TPU heel counter similar to the Ultra Boost. The silhouette is definitely a copy of the Yeezy boost 350. Reebok logos are featured on the tongue tab and TPU counter; I don’t know what type of cushioning system will be used here, but it better be close enough to the Boost technology. Unless a celebrity of Kanye’s  stature endorses these shoes, I predict a dud- I don’t like the straps, the shoes appear too feminine with them. They should make the straps optional . Check out the pictures below and leave your comments. 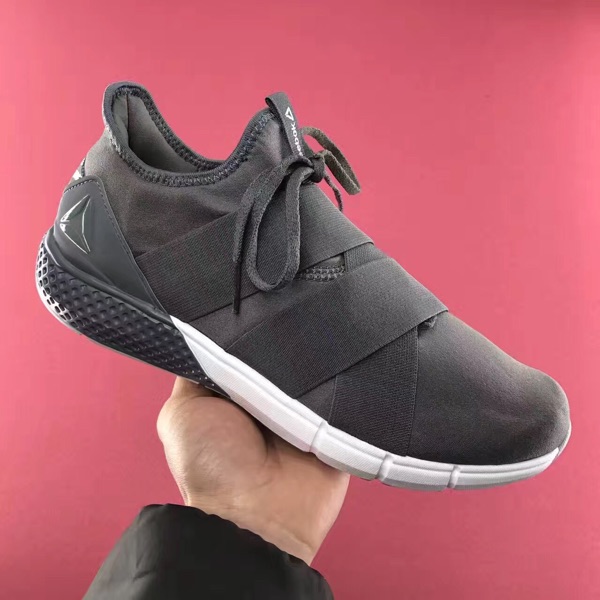 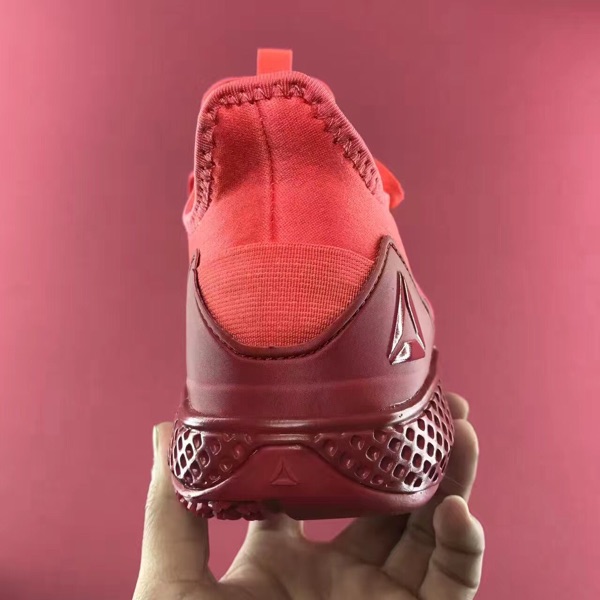 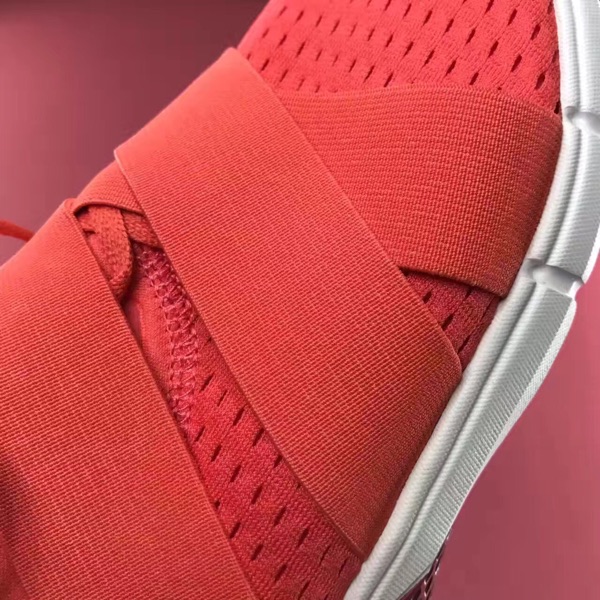 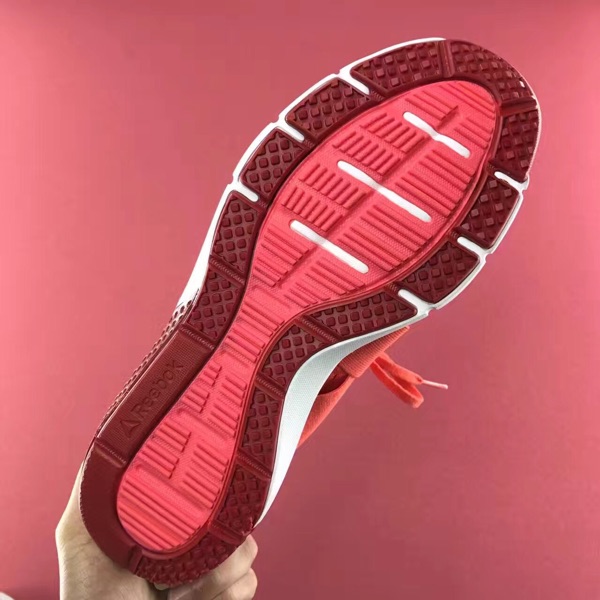 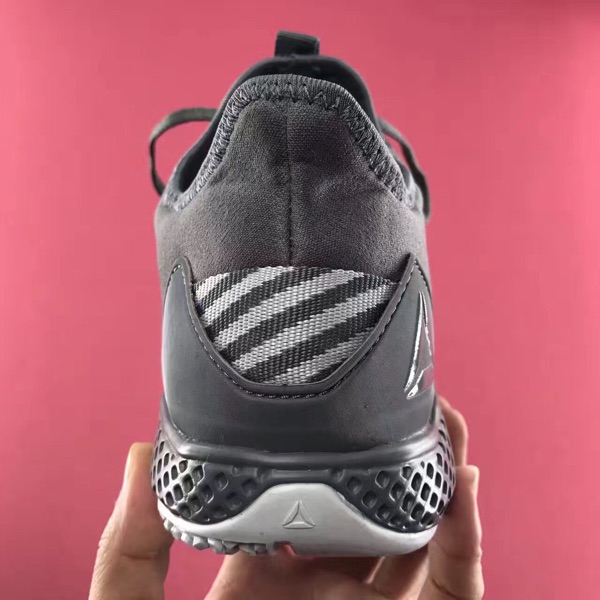 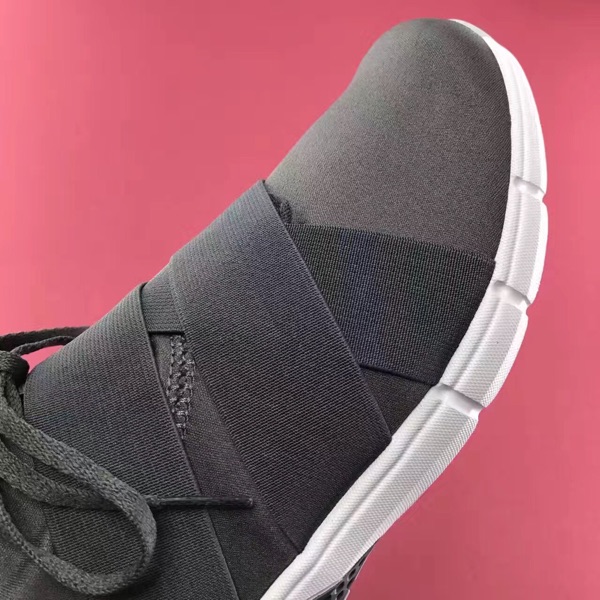