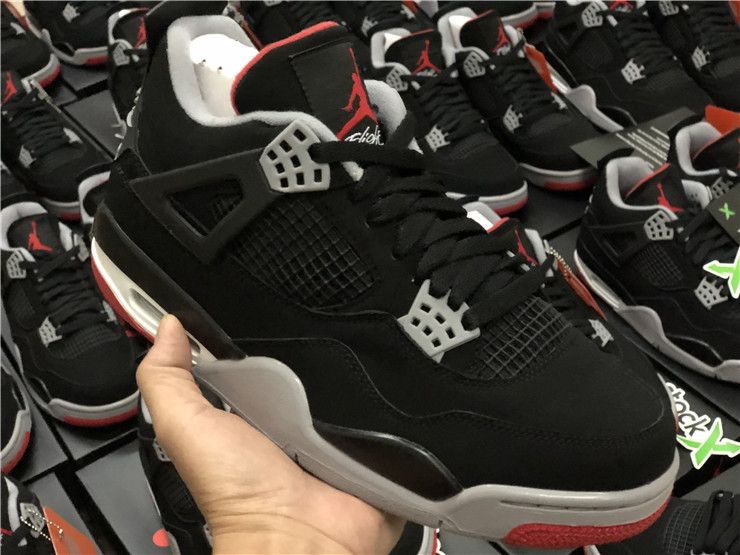 The Air Jordan 4 Black Red aka “Bred” is going to be officially releasing a week from today and folks are looking forward to grabbing a pair for themselves. This shoe is good target for the replica industry and fake pairs are already out; since I don’t have access to a legitimate pair on hands to do a side by side, I’m only going to show us preventive tips to avoid the fakes. And to do that, I’ll point out specific areas that you need to focus on to avoid being taken advantage of. 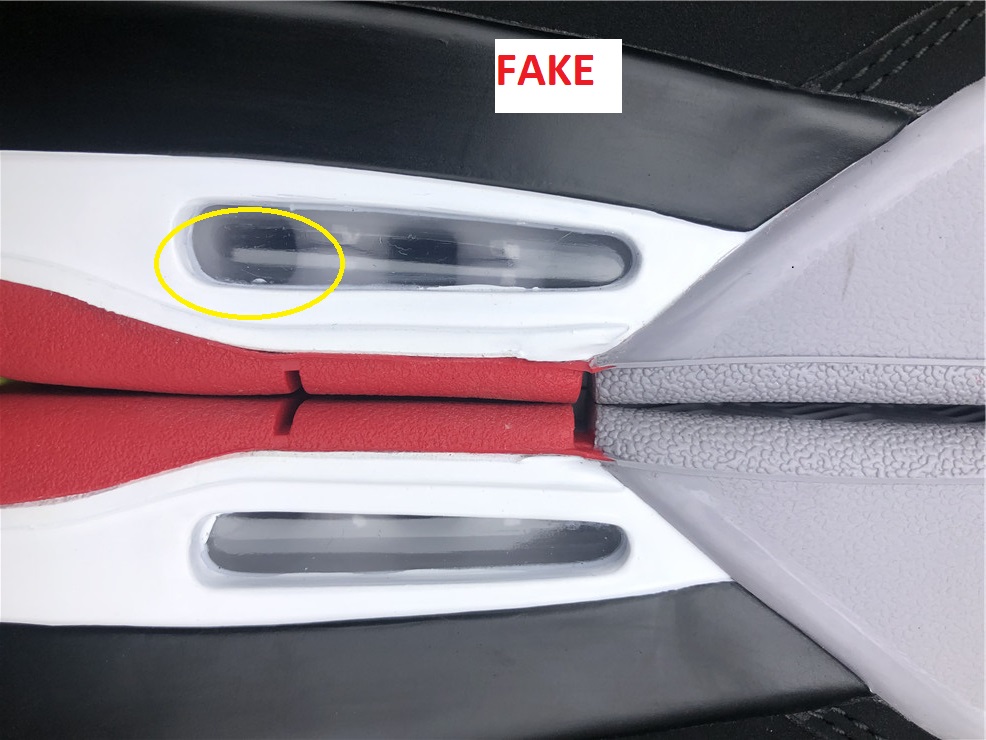 On most fake Jordan 4’s that I’ve come across, there is usually  little to no gap between the screen of the air unit and the edge of the midsole, see picture below to understand what I’m saying

Nike Logo On The insole 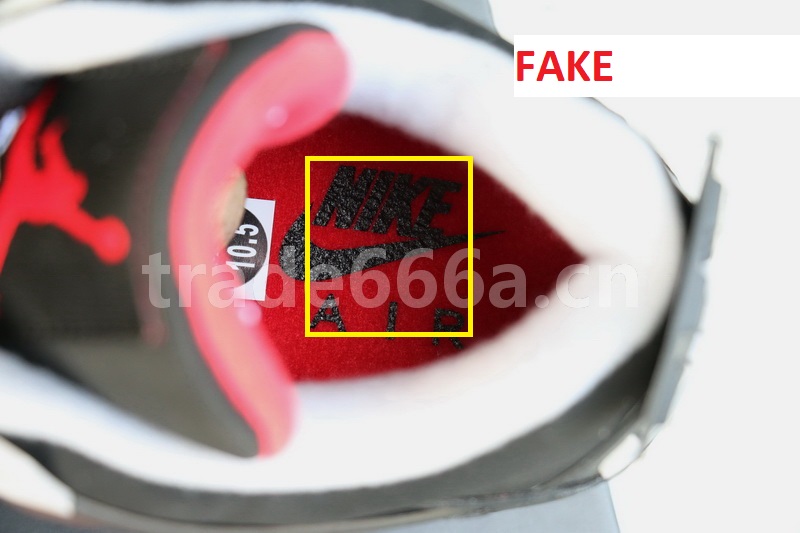 The nike logo on the insole is going to come off as soon as the wearer puts the shoe on ( and that’s because the ink used for it is not indelible). See picture below for additional help 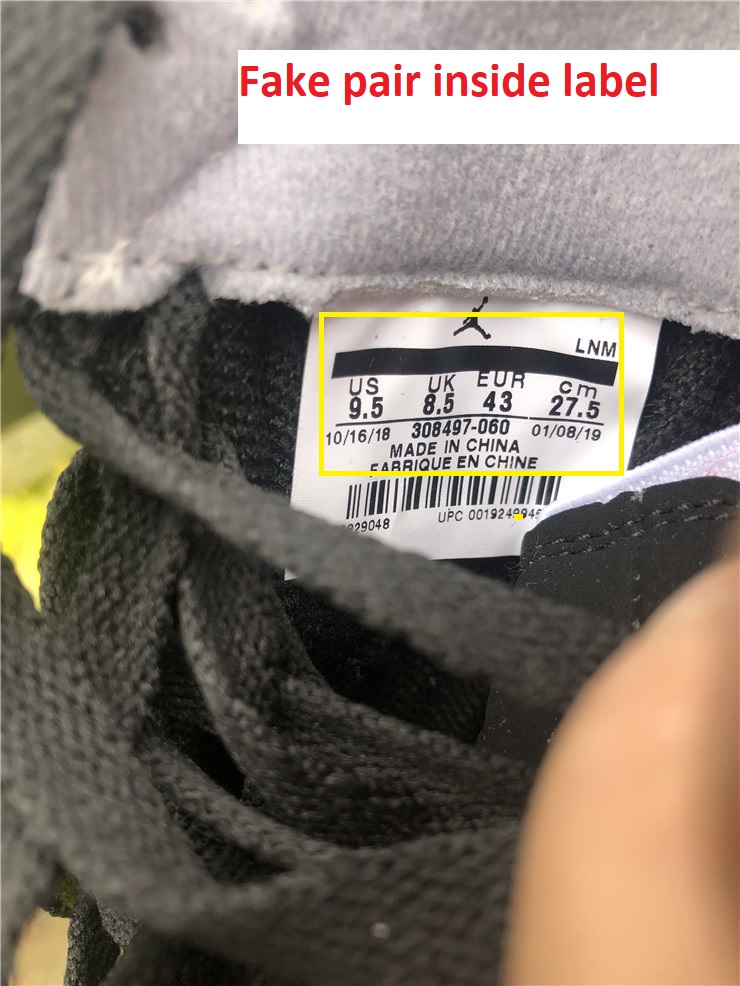 Before you purchase the Air jordan 4 Bred from a third party seller, ask him/her for a picture of the inside tag. If the production date matches the numbers on the picture above, stay away from it ( fakes are usually produced earlier).

The StockX Authentication TAG means nothing 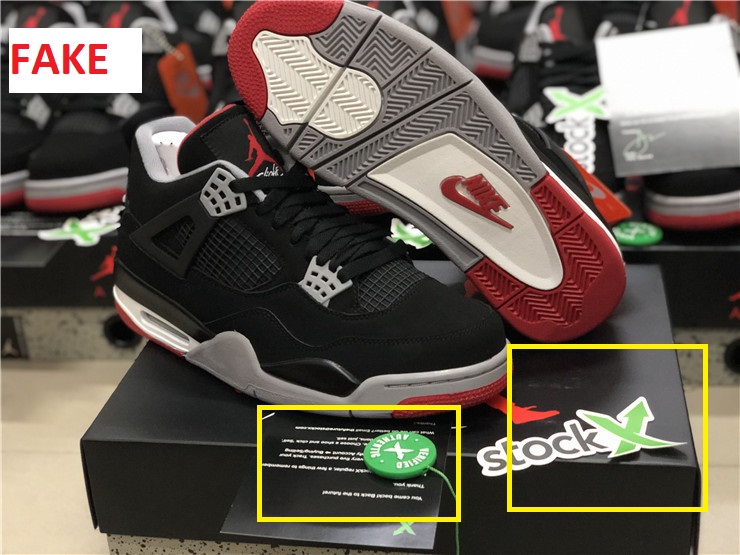 Don’t be fooled by the stockX tag, it means nothing. It has actually made it easier to spot fakes since the sellers who carry these tagged pairs are so eager to put their merchandise on sale several weeks before the official release date. I’ve addressed this issue on a different post and I don’t think TEAM STOCKX has come up with a solution yet.

I will be writing a follow up post for this shoe once I get my hands on an authentic pair from retailers, so stay tuned.