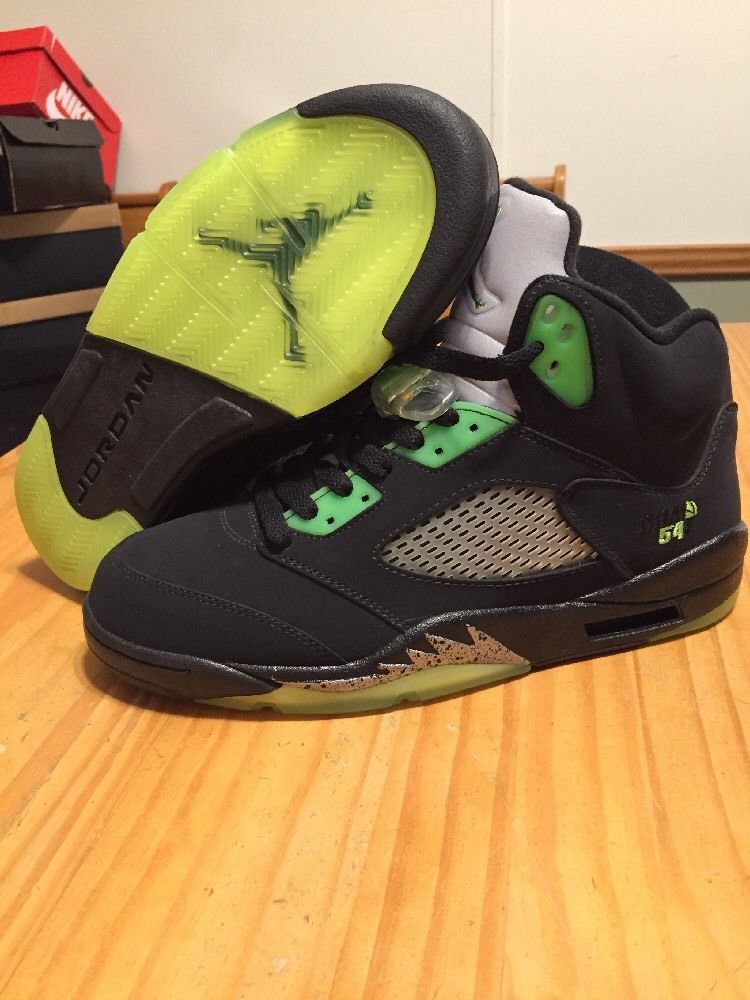 I used the title openly fake jordans with caution; I still think using words like UA ( Unauthorized), B grade ( for fakes) is still deceptive. At least there are several sellers who are brave enough to use the good old ” replica or fake” adjective in their title description. Ebay has become notorious for  harboring counterfeits and I wanted to gather data on the amount of blatant fakes sold on the platform in February.

The chart below is a very raw summary of the number of fake jordans sold on eBay in February. I’ve categorized them so you can see the types of “nicknames” they go by. But if you paid attention to my title, I used the word “openly fake jordans”; what you need to worry about it the gang of fakes that are being sold as authentic pairs. I have probably missed a lot more than I recorded, and that’s because many sellers including Power Sellers pass their fakes as authentic and hide behind their bogus feedback.  It’s easy these days to fool anyone because the replicas are ten times better, some of them even include receipts.