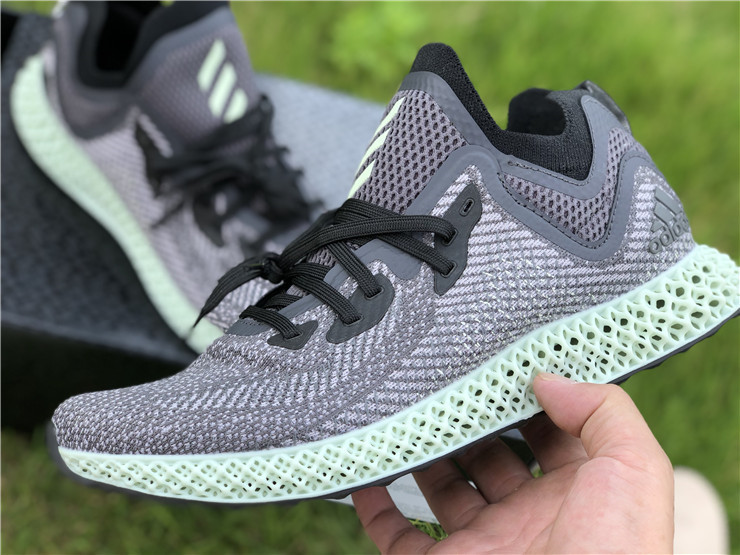 Counterfeiters don’t cease to amaze me, at this point it’s no secret that bootleggers have mastered their craft. They are working parallel to the actual brands by taking on the same challenges the brands are taking. I wrote a post in which I made the following statement

The replica industry is a multi-million dollar one and companies like Perfectkicks have invested in expensive machinery to produce top notch replicas. They also purchase OEM materials from factories where the actual brands source their raw materials and consequently their breed of fakes are basically identical to the legitimate product

Seeing a fake pair the Adidas FutureCraft 4D shows how far bootleggers have come. As toxic as replicas are to the sneaker world, they also expose the greed within major brands. The 98.9%ers ( a newer breed of fakes ) are sold at a fraction of their authentic counterparts and countless folks are willing to buy them just to save money. The Adidas Futurecraft 4D has a current third party market value of nearly $2000 and most consumers can’t afford that. But if they can find a bootleg ( a 98.9%er) with the same quality for a tenth of that price, they’ll quickly pull the trigger- and that’s where the sneaker world is at the moment. Counterfeits have now been accepted , not tolerated but accepted. Many will argue against what I just said but after conducting several conversations with respectable folks in the sneaker community, I came to the realization that most are only worried about their reputation; the same folks tell me behind the curtains,

man, I don’t care if the shoes are fake, if the quality is the same , I’m coping…

I’m not defending bootlegs, fakes, grey market sneakers or whatever you want to call them, all I’m saying is brands have to do everything within their power to protect their products and if it means don’t get your stuff manufactured in certain locations, then it is what it is… That’s exactly why I mentioned greed earlier; I don’t think it really matters where companies get their products manufactured ( because counterfeiters will get their hands on what sells either way); but I do think if most brands were to operate like New Balance, the amount of knock offs would decrease progressively. At this point it would be pure utopia to think that Adidas or Nike would get their sneakers manufactured locally. I don’t want to venture into a topic I haven’t fully grasped so I’ll stop this post prematurely and invite you to read the article below.

Here are pictures of the Fake Adidas Futurecraft 4D, I don’t have an authentic one to do a side by side comparison. 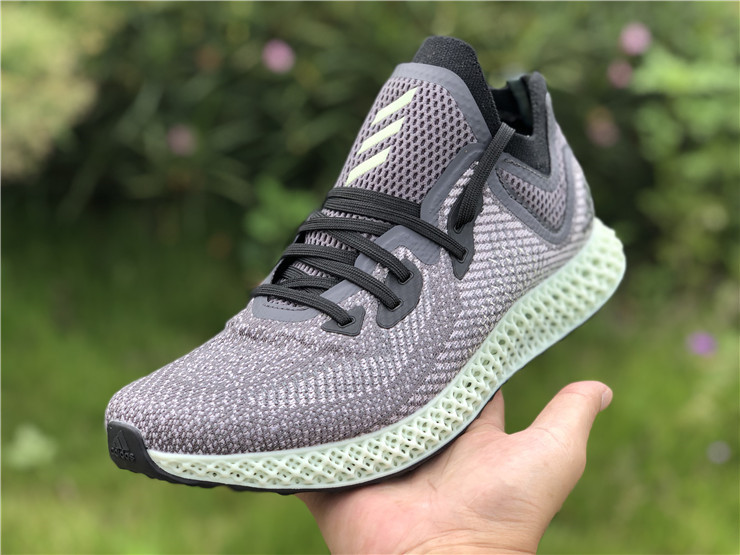 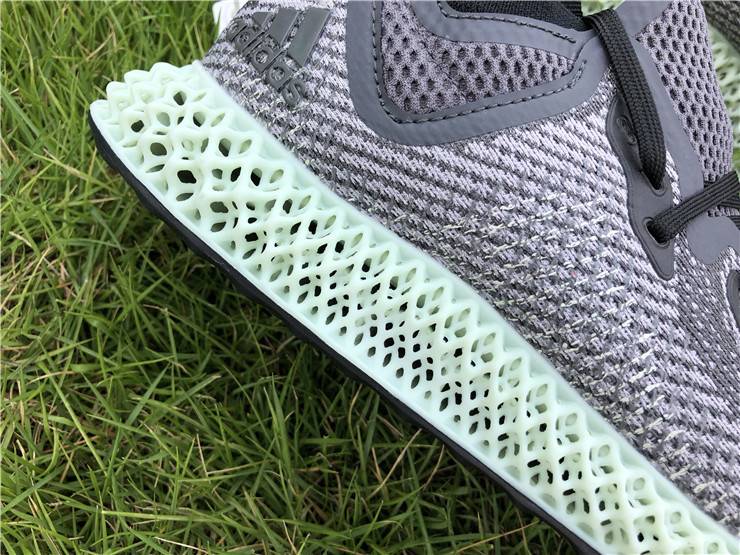 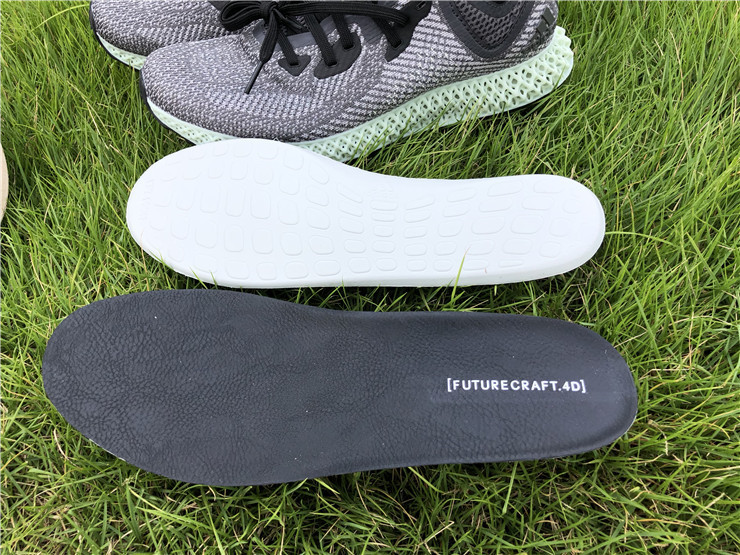 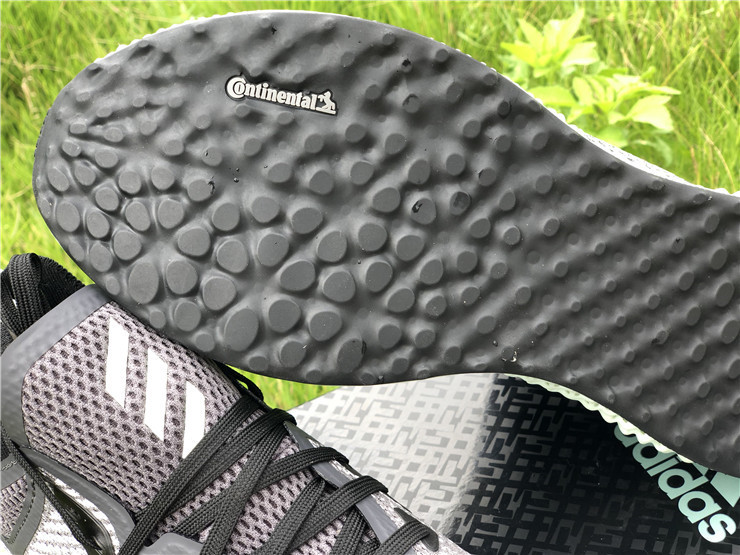