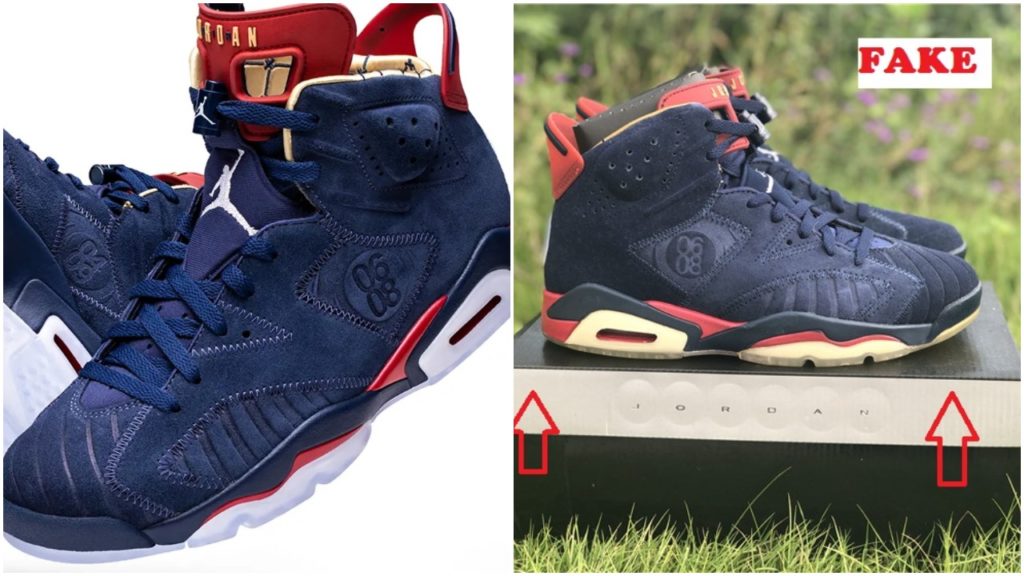 I wrote a post in a month of August of 2018 in which I stated that Nike was probably going to bring the Air jordan 6 Doernbecher back in months to come. I’ve always stated that bootleggers are somewhat of a window into Nike’s upcoming sneakers and that’s the naked truth- these guys had a shoe available on their website months before Nike announced its imminent return. Well the only good thing about the Doernbecher 6 coming back is that all the proceeds will be donated to the Doernbecher Children’s Hospital- much respect to Nike for that.

Coming up with an estimate of the number of pairs made is an impossible task mathematically since I have “ZERO” data to work with. Nike is the only retailer with the shoe ( thus showing their monopoly on the market again) so the only thing we can rely on at this moment is the theme attached to the sneaker. The brand will most likely run parallel with the “15th anniversary” hence subjectivity says 15,000 pairs have been made. I’m standing on very thin ice with this estimate so take this number with a grain of salt. I do want to warn you about the fake pairs I came across a few months ago, refer to pictures below 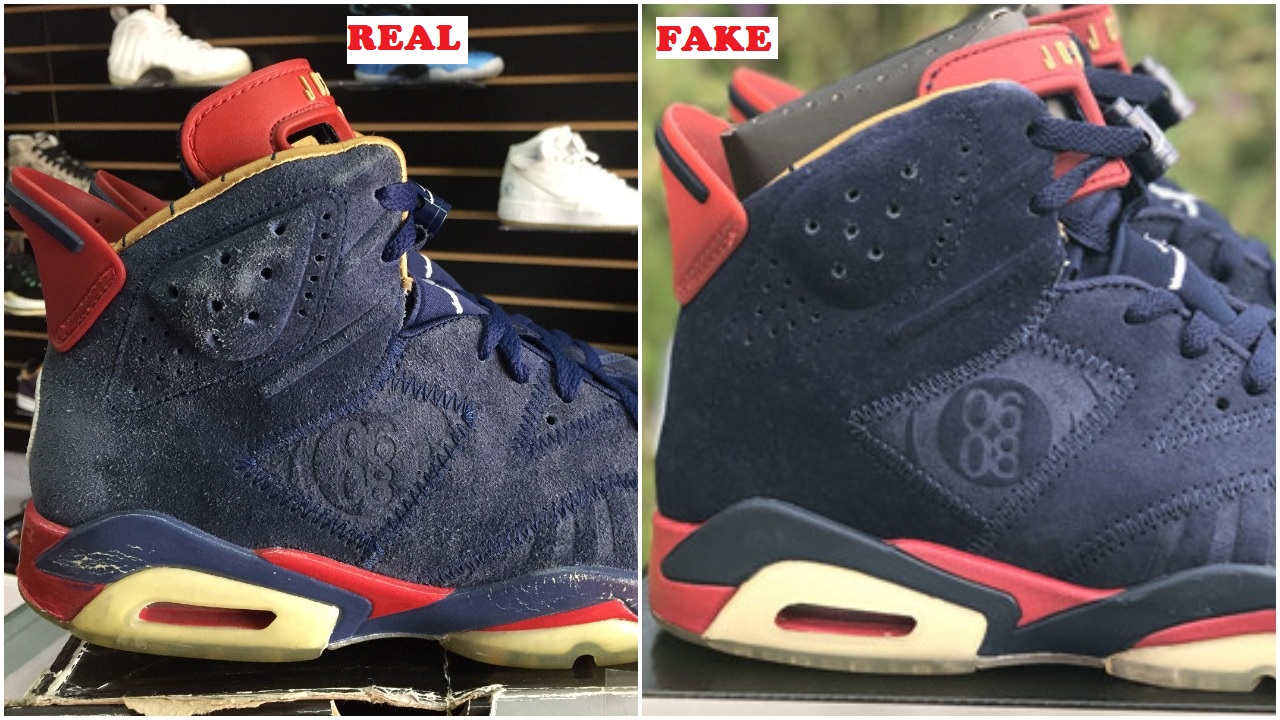 WHERE TO BUY THE AIR JORDAN 6 DOERNBECHER?

OR refer to the listings below on eBay