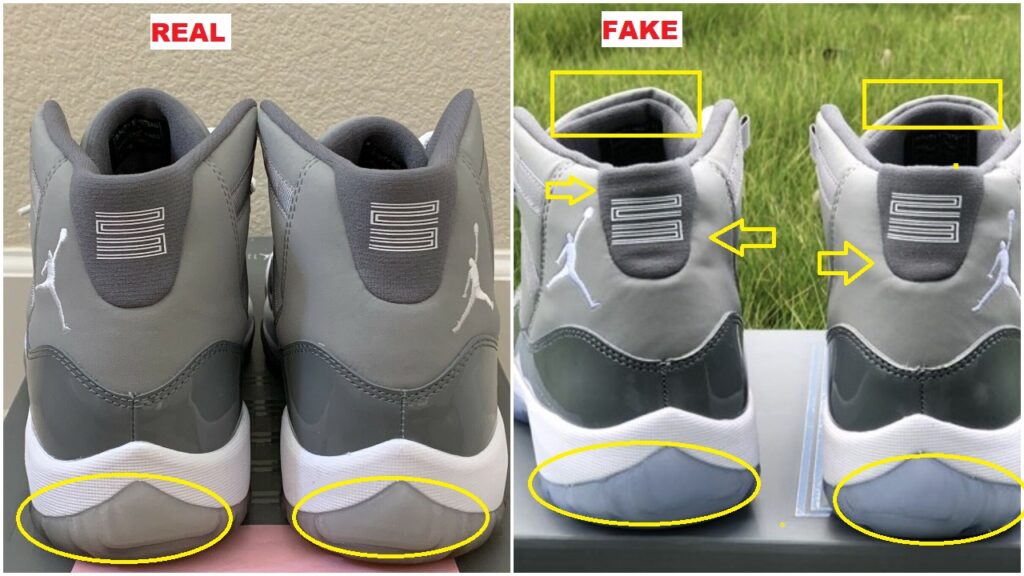 The replica industry is going to continue to thrive because it never runs out of stock like conventional retailers. While Nike and other stockists may no longer carry an item in their inventory, bootleggers have an unlimited stock. They just released a fresh batch of the 2010 Air Jordan 11 Cool Grey in unlimited quantities. Let me just quickly tell you how and they are able to be so productive. First, they have money, yes you heard me, they have money and a lot of it. Let’s assume that for every pair Jordan 11 Cool Grey that was produced, there are 4 replica pairs made ( a ratio of 1:4), and you know I’m being very conservative with these numbers. I’m assuming that Nike made about 600, 000 pairs of the Cool Grey 11. The shoe retailed for $175 so it generated about $105,000000 based on our assumptions. Since we considered a 1:4 ratio, the replica industry probably produced about 2,400,000 pairs. The replica pair sells for $100 or a little less, so the bootleggers are making about :

That leads me to my next point; because they have so much money, they’ve invested in expensive machinery to perfect their replicas to the point where they look almost identical to their authentic counterparts. I wrote a post on that, see link below

Because most of their sneakers are built with premium materials, the DEMAND for them is high, and the result is what we’re witnessing right now- a market flooded with perfect replicas. Read the post above for more details. Here is how to spot the fake air jordan 11 cool grey 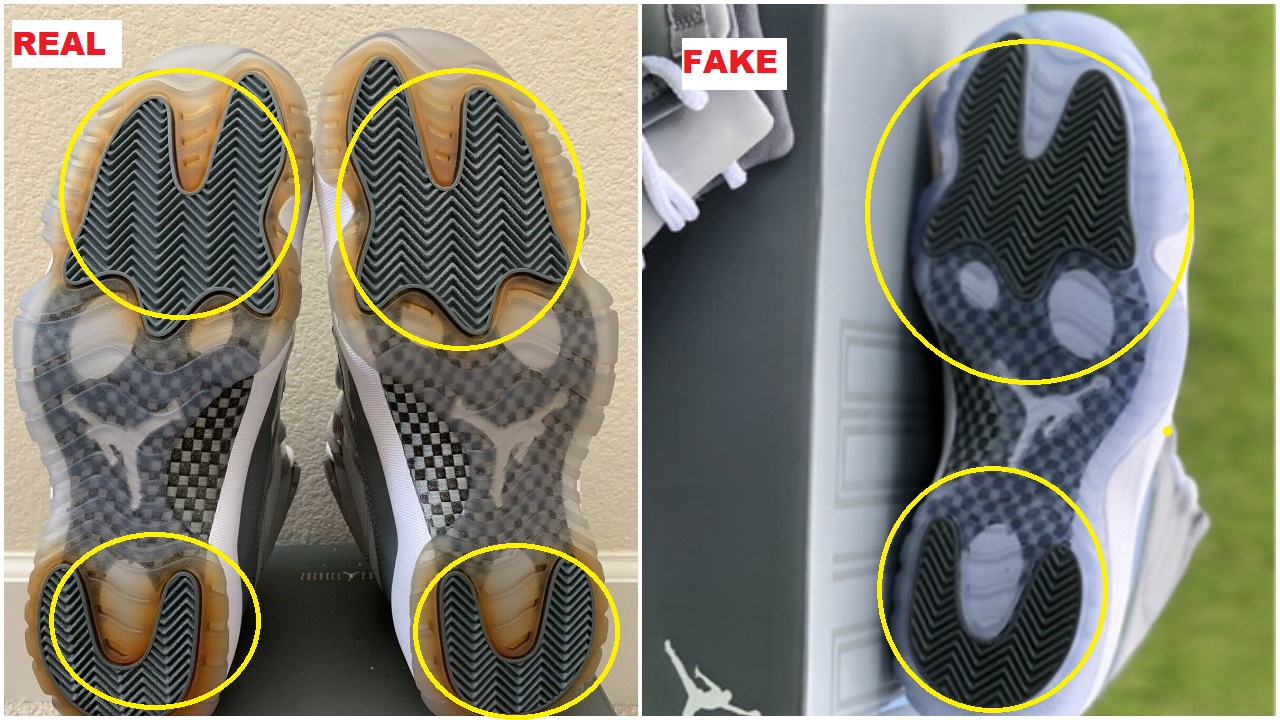 The shoe was released in 2010 so by this time, you can expect the outsole to be affected by oxidation hence the yellowing . You can clearly see how icy the bottom of the fake pair is. I can guarantee you that most people are actually more attracted to the shoe with the clearer bottom. 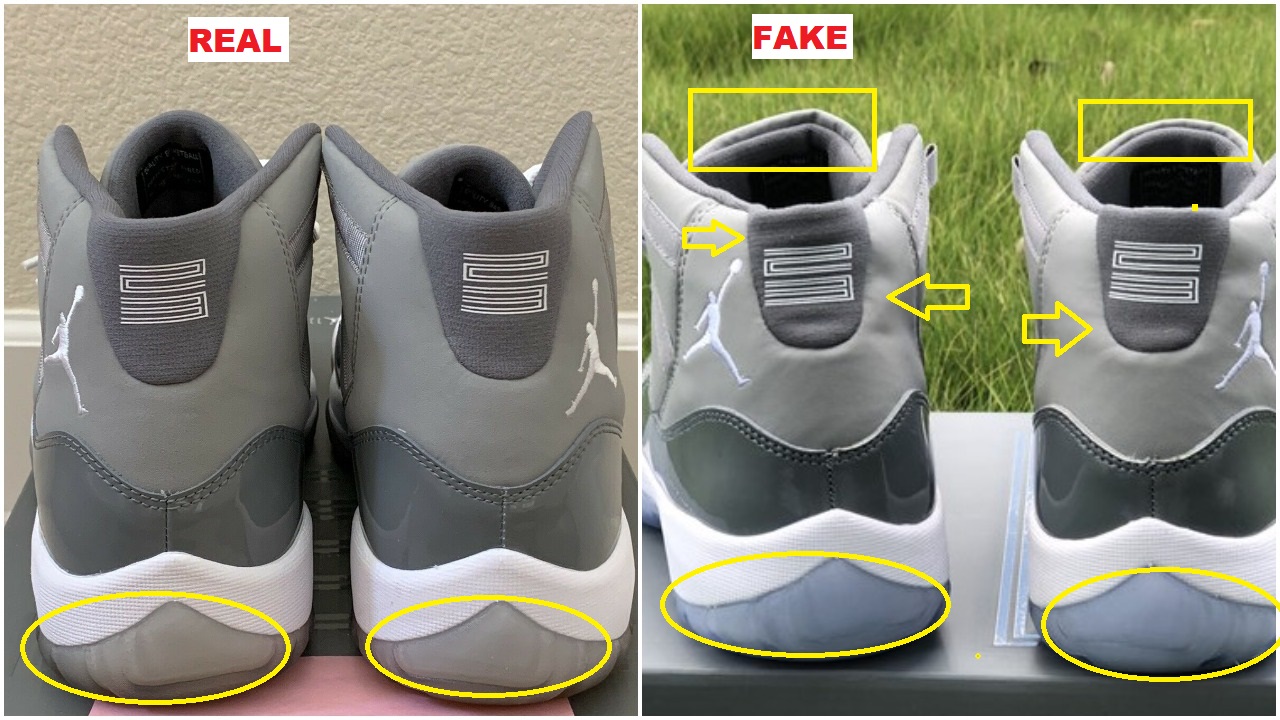 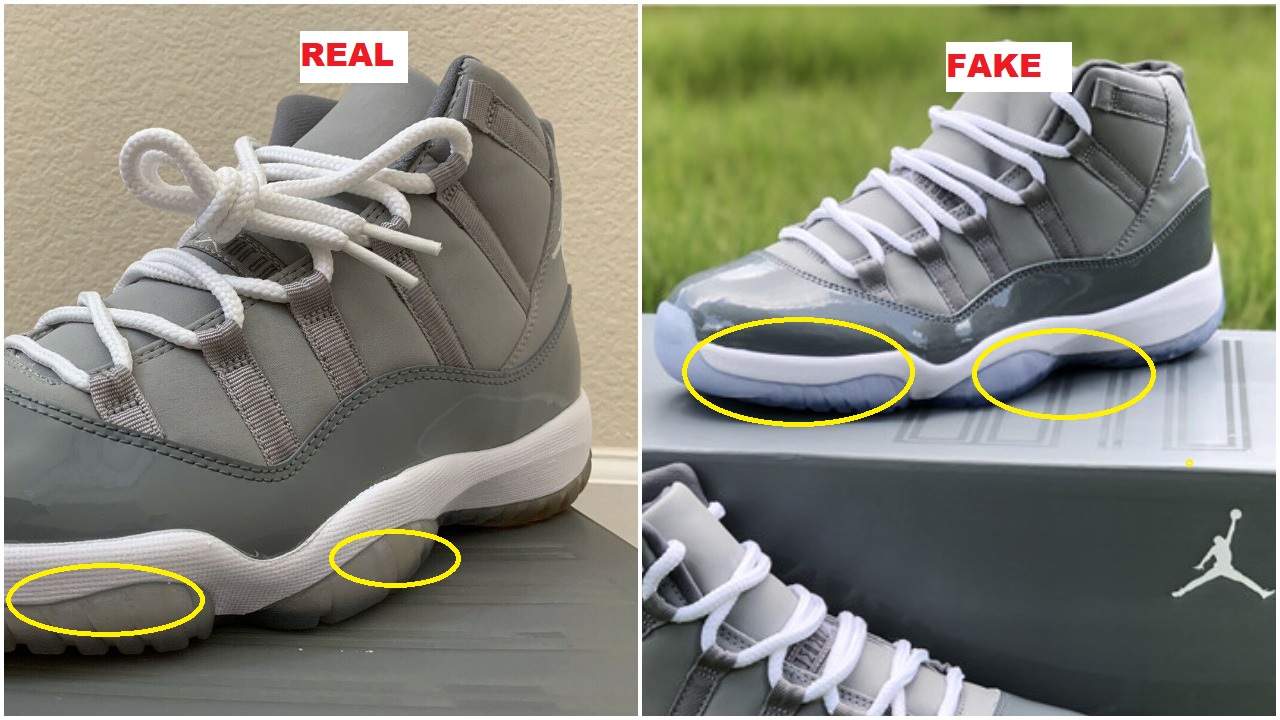 I want you to realize something, if it wasn’t for the clear distinction between both outsoles, it would be almost impossible to identify the fake pair. 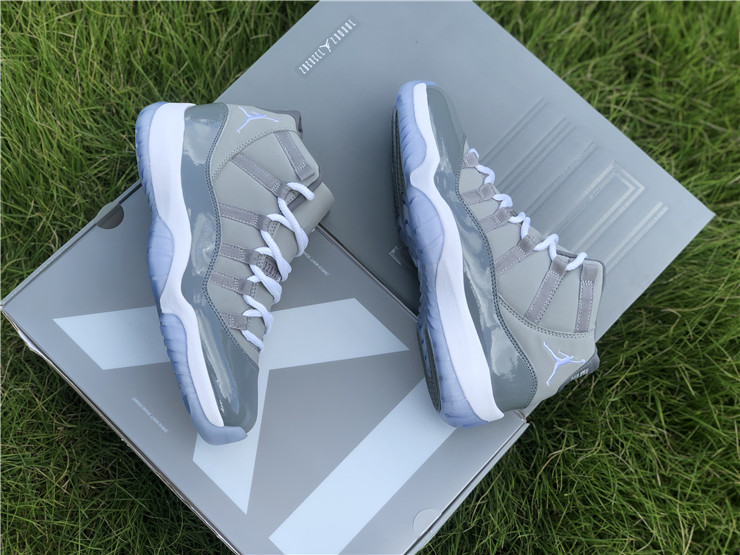 You see how hard it is to detect these fakes!!! This is exactly why they are thriving. Hopefully this post will keep you from being taken advantage of.