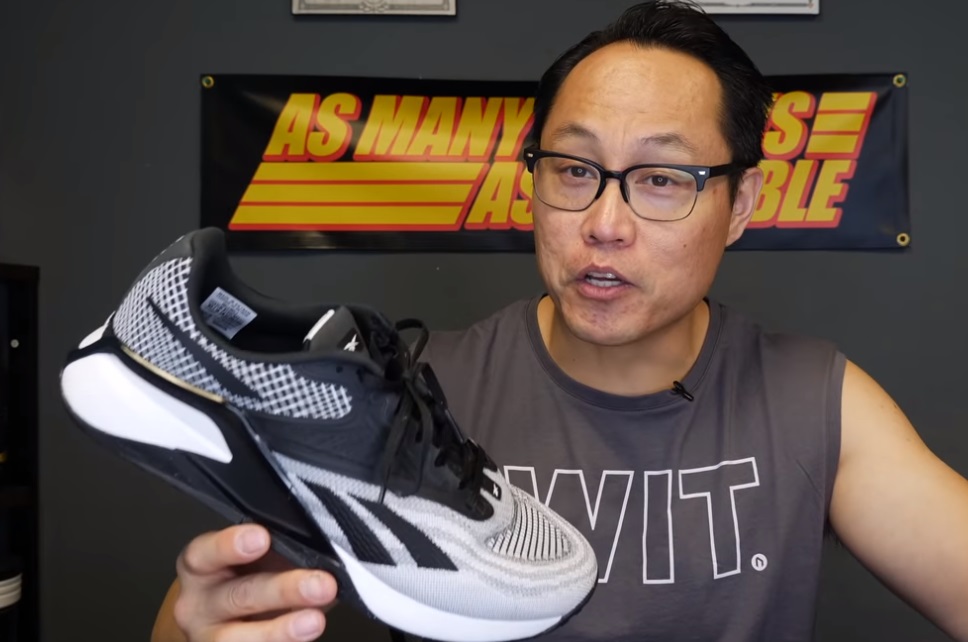 The Reebok Nano X2 is the latest addition to the Nano signature line. The shoe has been designed for Crossfitters, and promises to deliver an improved performance over its predecessor. But does it really live up to the hype? This morning, while doing a routine Youtube scouting, I came across a video courtesy of ” As Many Reviews As Possible” who did a thorough analysis of the upcoming Nano X2. He compared the shoe to the NanoX1, the previous generation, and detailed all of the new features. I have to admit, I’m pretty impressed with Reebok’s new model—the modifications are well thought out, and the shoe appears to be more comfy than ever. Here are some of the key elements I picked up from this Nano 12 introduction.

When it came to lifting, the reviewer wasn’t overly impressed with the Nano 11’s capabilities. However, before even discussing any potential improvements with the Nano 12, he first highlighted the shoe’s overall construction. The uppers are constructed of re-engineered knit fabrics with flexweave knit parts, which were first used on the Nano 11. The fabric is engineered to provide support in all the right areas while remaining lightweight and comfortable. He also noted that the uppers were no longer seamless, as they were on the 11’s. So there’s a lighter flexweave material adjacent to a TPU plate from the forefoot to the midsection, and a denser nylon component on the backside. The very first positive remark in the video was the comfortability and stability of the shoe around the ankle, and I quote

it feels more snug and  secure

Unlike the Nano 12, the Reebok Nano 11 had a fragile tongue that kept moving and became a source of irritation for the wearer. So, thanks to the mid-section TPU plate and lacing mechanism on the 12’s, this has significantly improved. The Nano 12’s tongue is more padded and have a lace hole that goes through it to keep it stable. The brand has certainly listened to people’s complaints and addressed the issue with the tongue on the 11’s.

One of the big issues with the Nano 11 cited by the reviewer was its heel rake, which rose up too far and was also a little too harsh, according to folks who had the 11’s. The 12’s haven’t altered much, but the brand has reduced the padding and stretched it out a little to make it more comfortable. The reviewer also stated that he did not experience any discomfort while wearing the 12’s due to the enlargement in the Achilles area. He did suggest, however, that you wear long socks with it. Now let’s talk about the midsole and its technology, which is one of the most crucial aspects of any shoe.

According to the reviewer, the midsole on the Nano 11 was built in such a way that it made the wearer’s toes unstable, potentially causing injury during lifting movements. He didn’t like the Nano 11 as a result of this issue. I’d like to point out that the reviewer’s issue with the midsole wasn’t with its technology- the floatride energy foam. The problem was caused by the shoe’s subpar construction; it wasn’t the midsole, but rather a compatibility issue. The midsole of the Reebok Nano 12 is the same as the 11, but with an added benefit, an improved  insole ( a firmer insole), which works in conjunction with the “floatride energy foam” for maximum energy return.  I can continue to give you a filtered version of what this Youtuber provided in the video, but I’ll strongly encourage you to watch the entire video below for better insights.

After watching the video, if you’re interested in picking up a pair, refer to the purchase details below 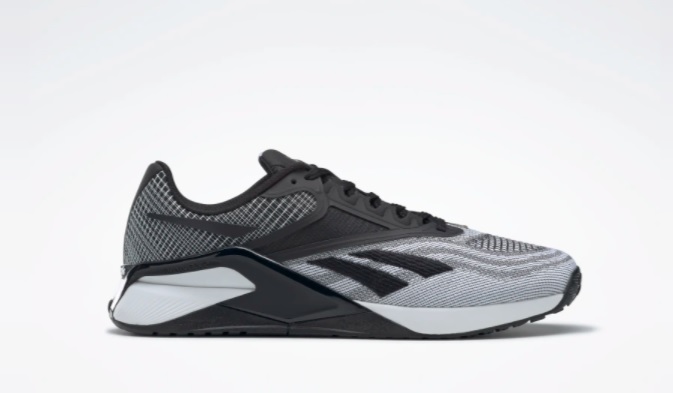 Where To Buy The Reebok Nano X2

Other colorways are available as well on Reebok.com