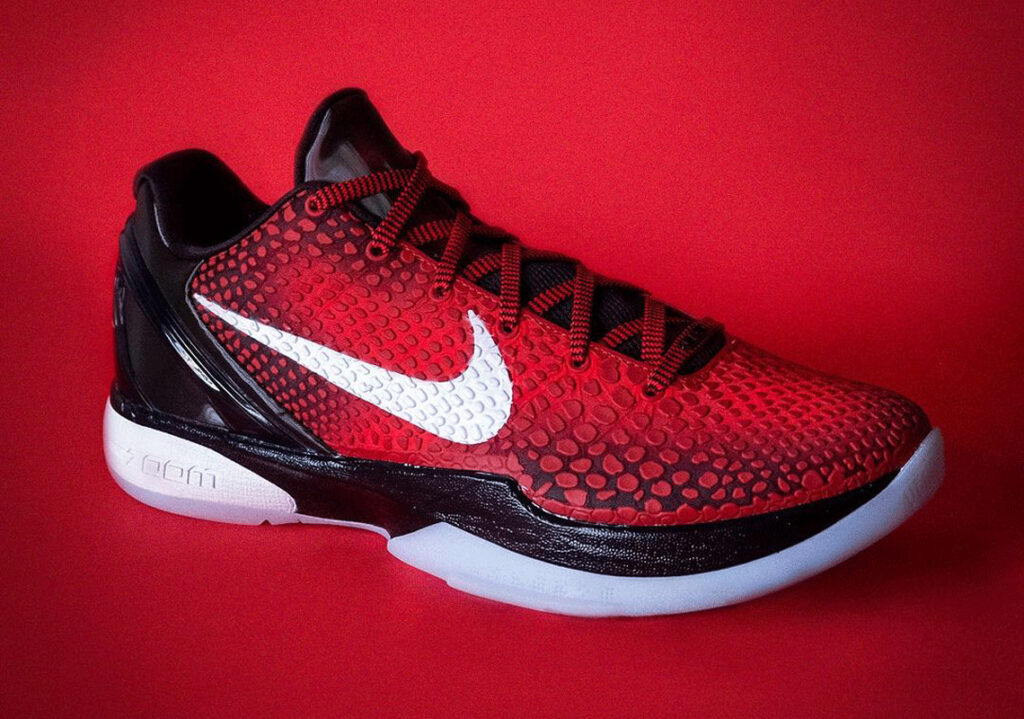 The Nike Kobe 6 All Star Protro is set to release on March the 8th and retails for $200. The shoe was originally released in 2011 in celebration of the All Star Festivities where Kobe’s 37 points and 14 rebounds earned him the MVP award. The shoe features a reptilian upper dressed in Red, Black, and White reminiscent of the West’s squad team colors. I wanted to come up with a plausible estimate of the number of pairs made today and the shoe’s current resale value as well. When I was working on the projection’s post of the Kobe 6 Grinch , I came up with the following estimate, 20,000 pairs <# of pairs produced < 30,000 pairs.

But for the Kobe 6 Protro All star, less retailers seem to have been given an inventory. As of now, here is the list of stockists I came up with beside Nike.

Based on this information, I can assure you that the shoe will be extremely limited. So I’ll consider the following assumptions: 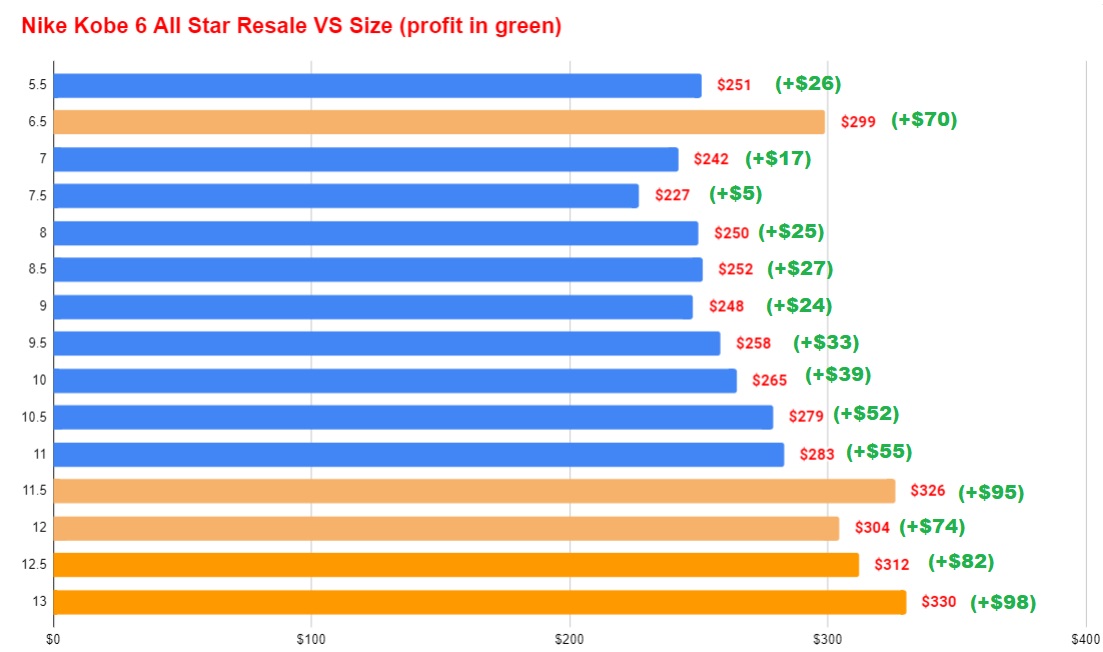 The chart above gives you a breakdown of the resale value of the shoe by size. I’ve also added in green the profit/loss by size. You can use the chart to gauge what sizes to aim for if you’re reseller. Just because a shoe is limited doesn’t necessarily mean that it will have a high value in the resale market. 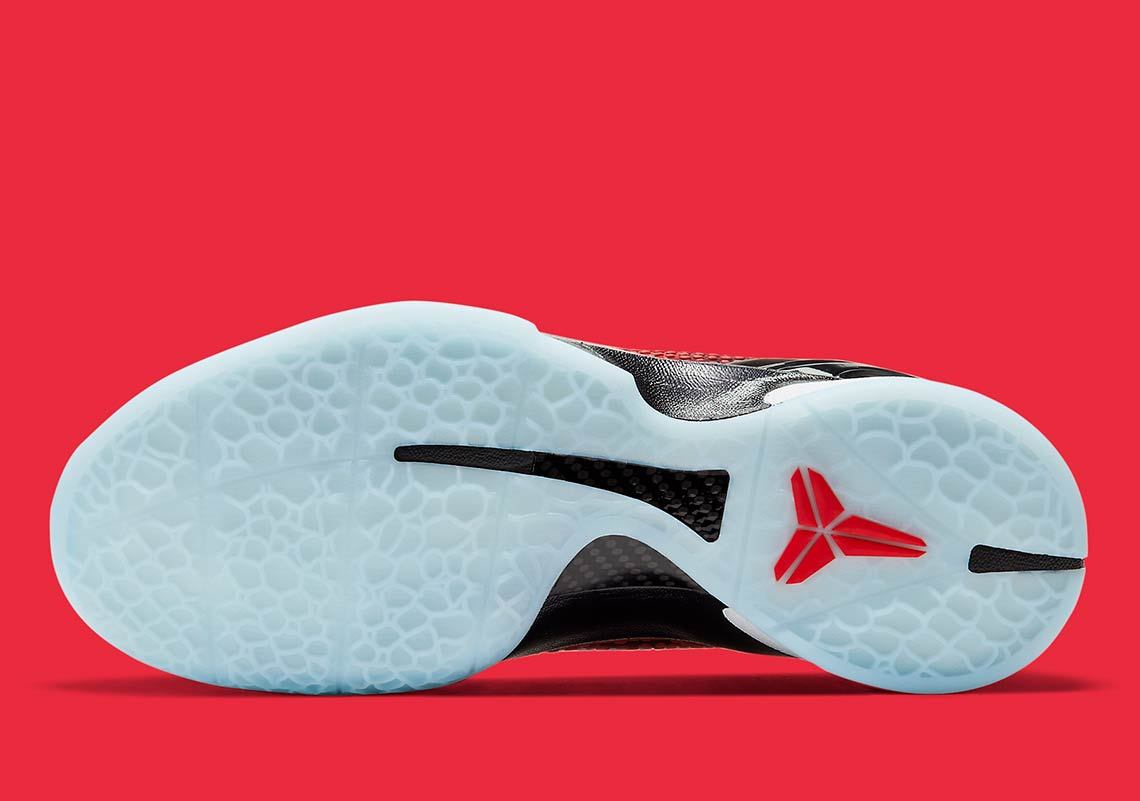 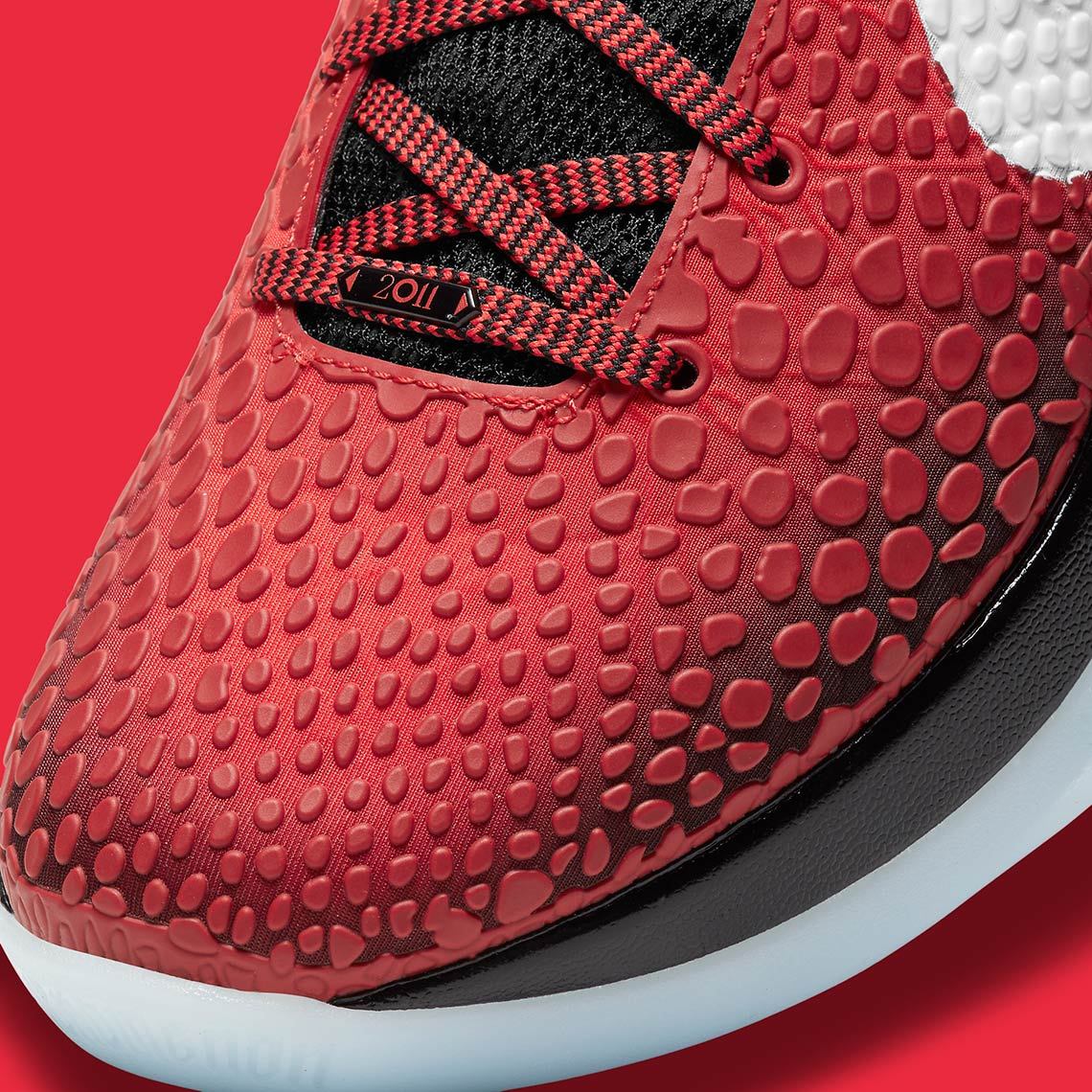 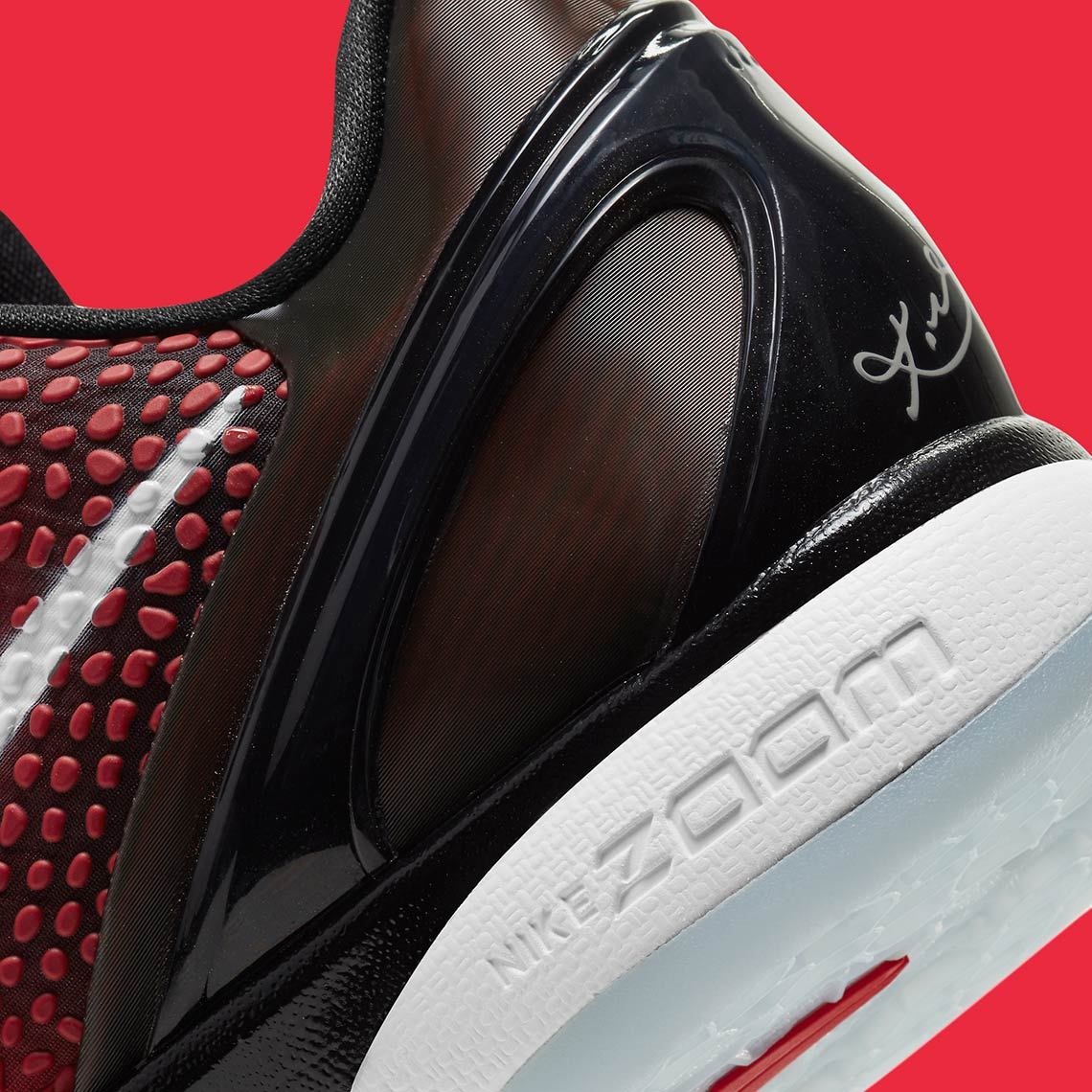 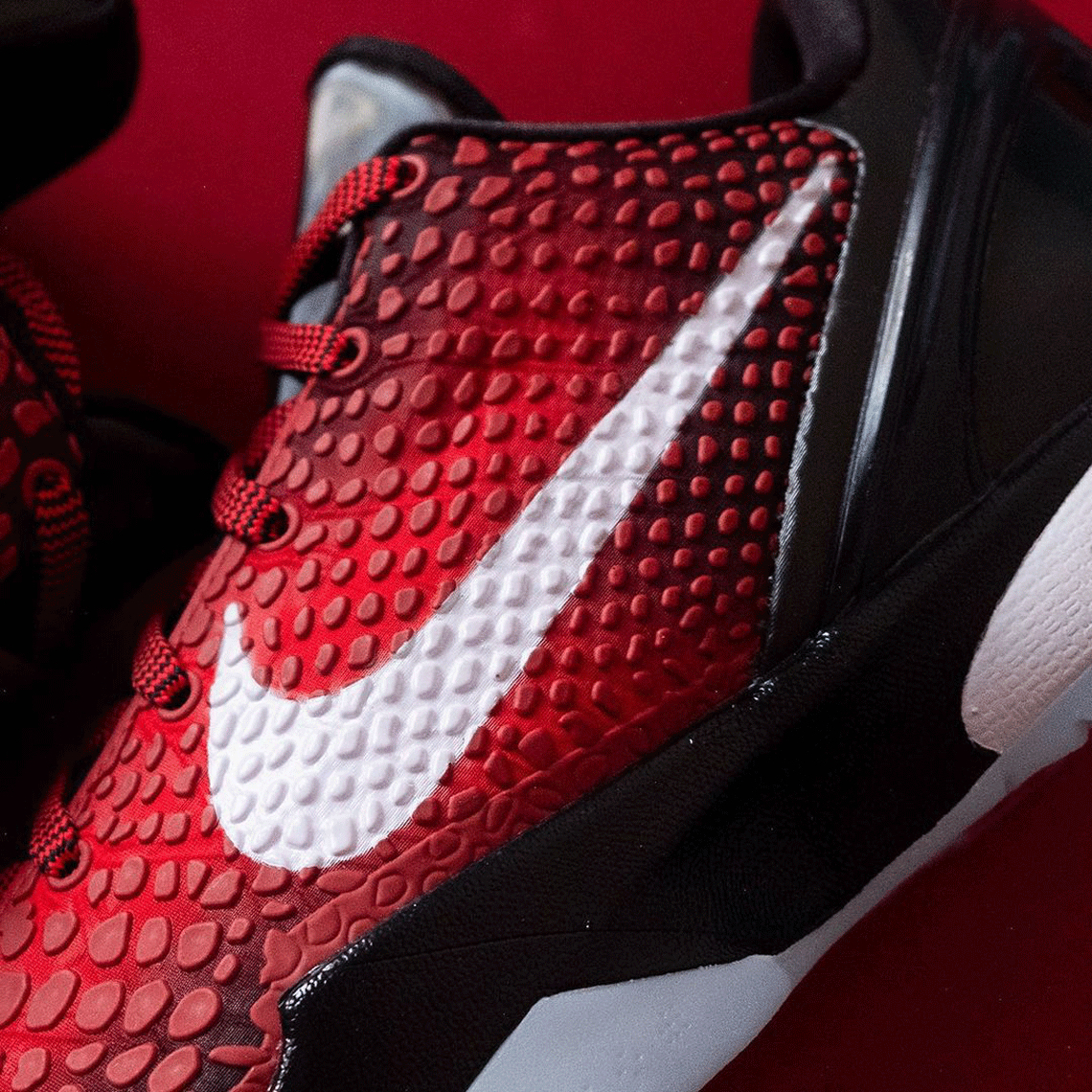