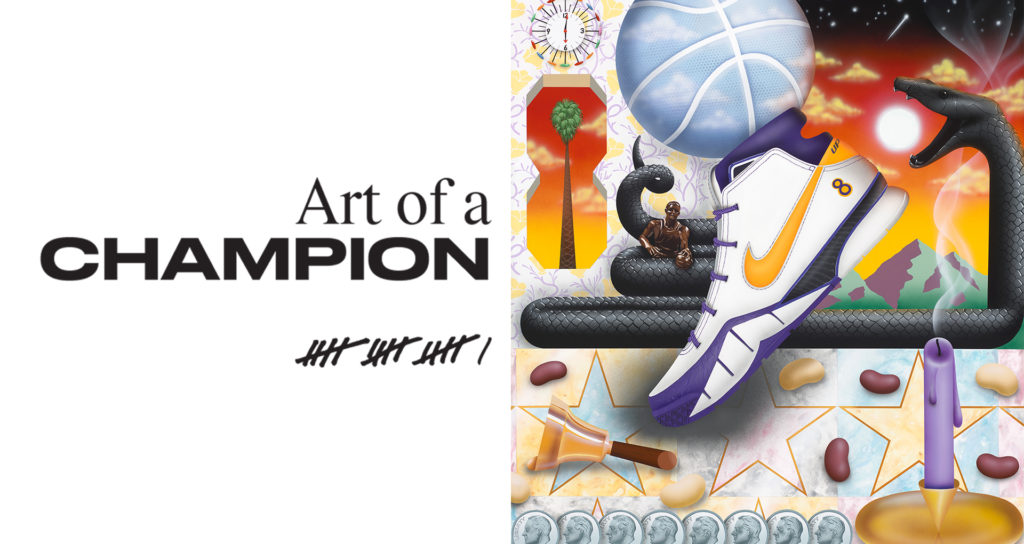 It took me years to let go of my resentment for kobe for his game winning shots against teams that I was rooting for. D’antoni fast paced offense was a delight to the eyes of many but the Black Mamba and the Lakers wouldn’t be denied a victory that April 30th night. To this day I think Kobe is the best closer the NBA has ever had since Michael Jordan. I’m a Celtics fan and I didn’t start appreciating Kobe till 2012 when he played for Team USA and won an Olympic gold medal. The Nike kobe 1 Protro Final Seconds was specifically made to honor Kobe’s performance against the Phoenix Suns. They are wrapped in the Lakers’s white, gold and purple uniform and Kobe’s original #8 graces the heel of the shoe. here is a video of the game I found on youtube