Nike’s knack for building hype is unmatched; the NBA playoff kicks off on Saturday and will feature four marquee Nike athletes-Lebron,KD

. To parallel the emotions of the playoffs, electricity, energy, fierceness, heroism, clutching and more, Nike is unleashing the Nike Basketball Flip The Switch Collection. 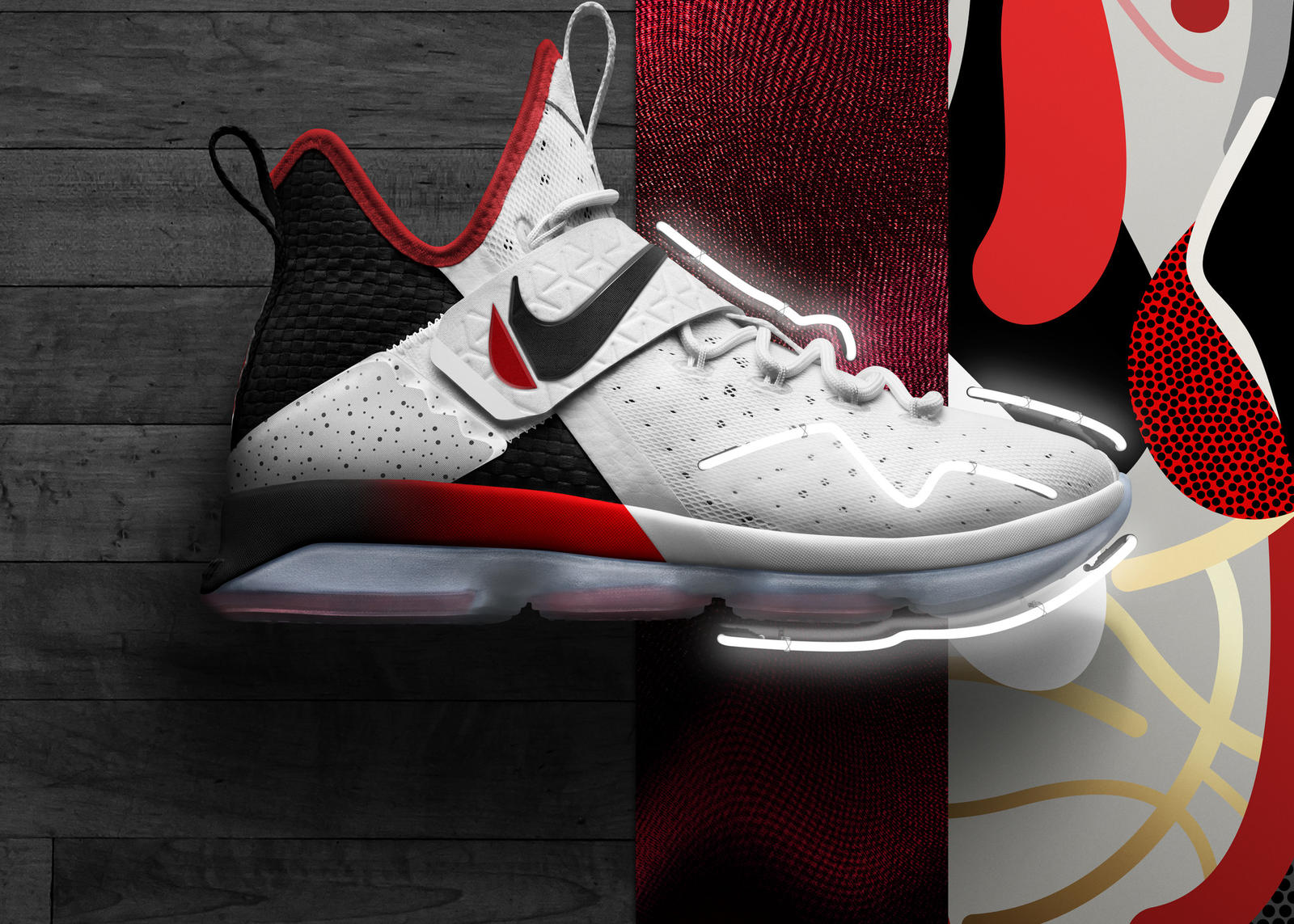 Will Lebron James and the Cavs be able to flip the switch comes Saturday? The team has been on a losing streak entering the 2017 playoffs but there is a certain animosity that comes out of  King James in the post season. so I will not totally count Cleveland out. With that said, check out the Lebron 14 “flip the Switch” dressed in a combination of white, red and black with a speckled quarter panel. 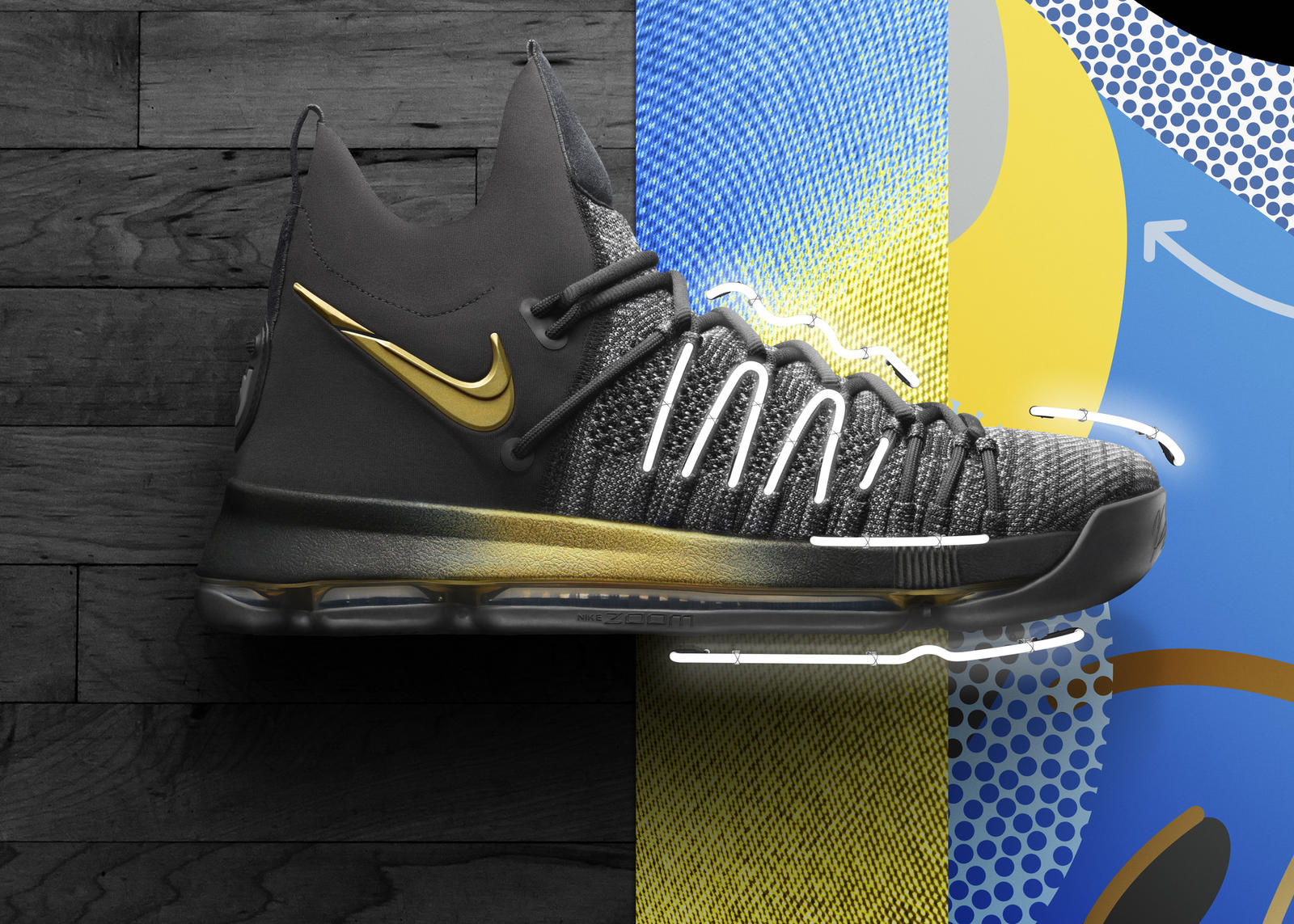 KD created a lot of buzz when he joined the warriors and anything but a championship this year for the “Dub City” will be an underachievement. The team hasn’t won 73 games like last year but they are the most lethal offensive team entering the post season. For the playoffs, KD will be wearing the KD 9 elite ” flip the switch” dressed in a combination of grey and gold ( maybe gold for a championship). The shoes feature a flyknit upper with synthetic materials at the heel. 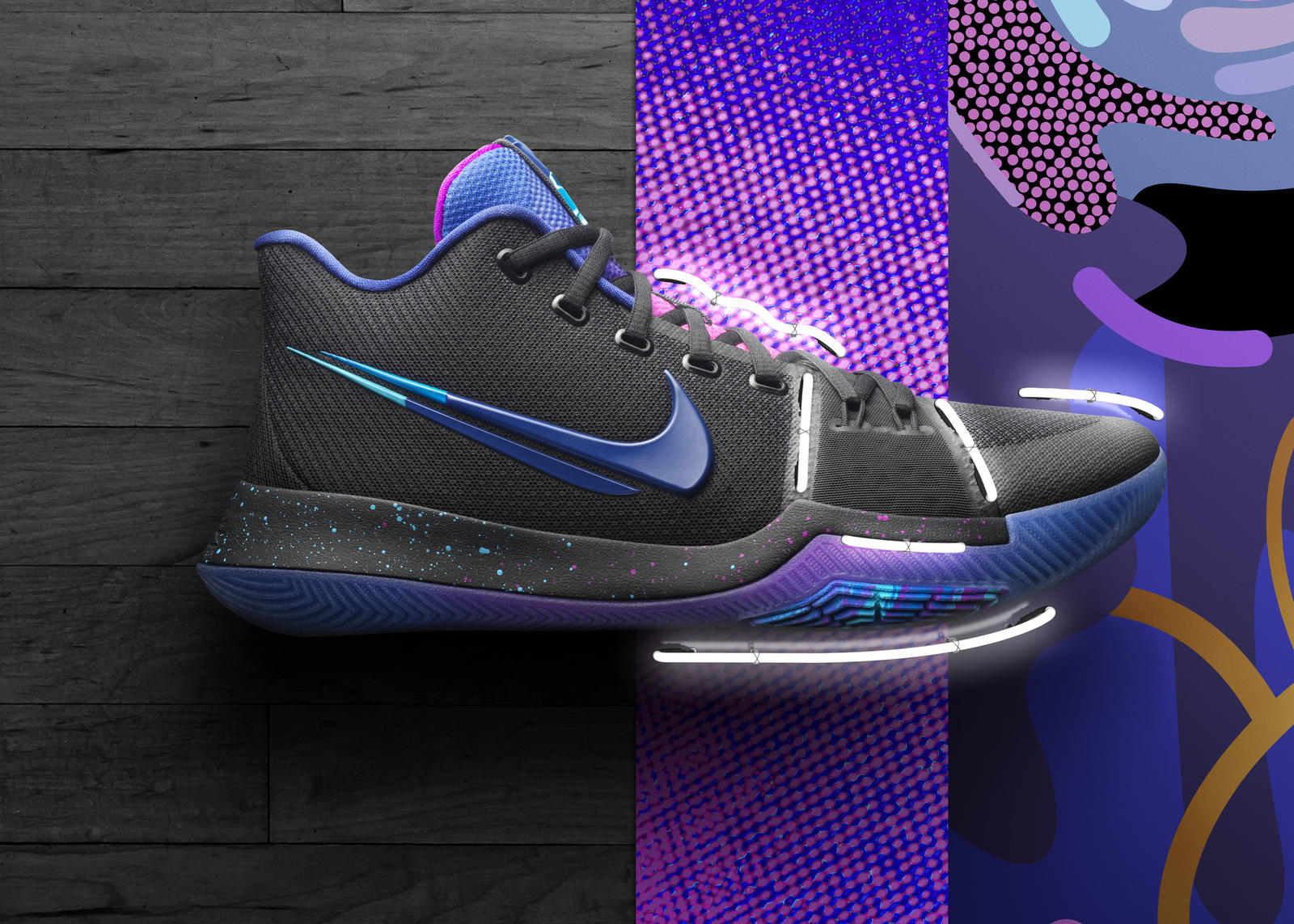 While Lebron James famous chase down block on Iguodala was a key factor in the Cavs/Warriors series, Kyrie Irving one on one skills sealed the deal- his clutch three pointer on Steph Curry will go down as one of the greatest shot of all time. I’m looking forward to seeing Kyrie put in work again in the playoffs rocking the Kyrie 3″ Flip the Switch”. They come in a multi colored upper featuring black, blue, purple with a highlighted pods on the outsole. 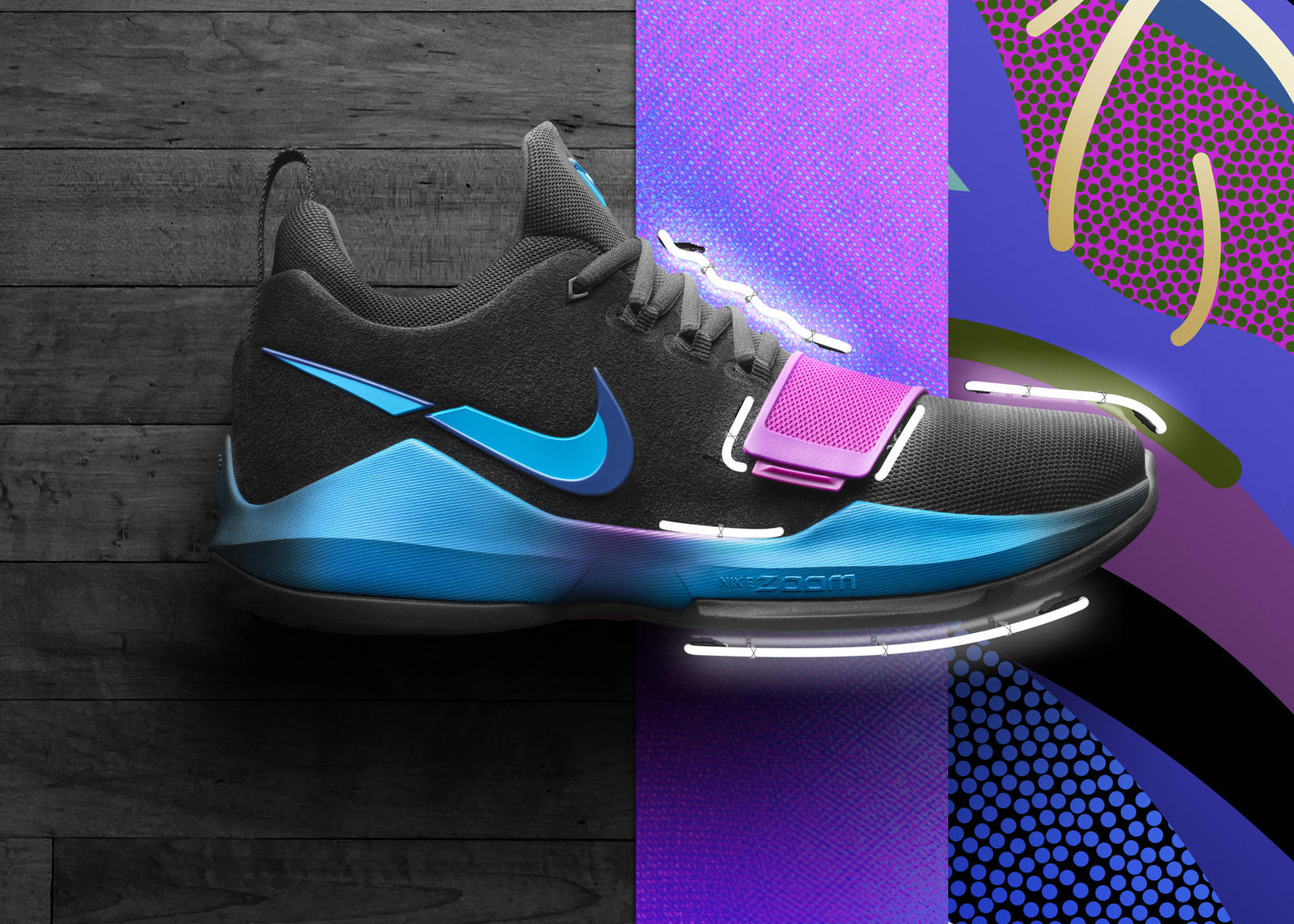 Paul George and the Pacers will face off the Cavaliers; I think the Cavs will win in Game5 but it’s the playoffs, you never know what can happen. PG is capable of putting up incredible numbers on anyone guarding him- he is a versatile Small Forward. For the post season, the PG1 ” flip the Switch” will grace the feet of the Indiana star. They come in black and blue with purple details on the midfoot strap.

The entire collection will officially debut on May 5, stay tuned for further updates.

You can preorder the pack on ebay now from our featured sellers, see listings below