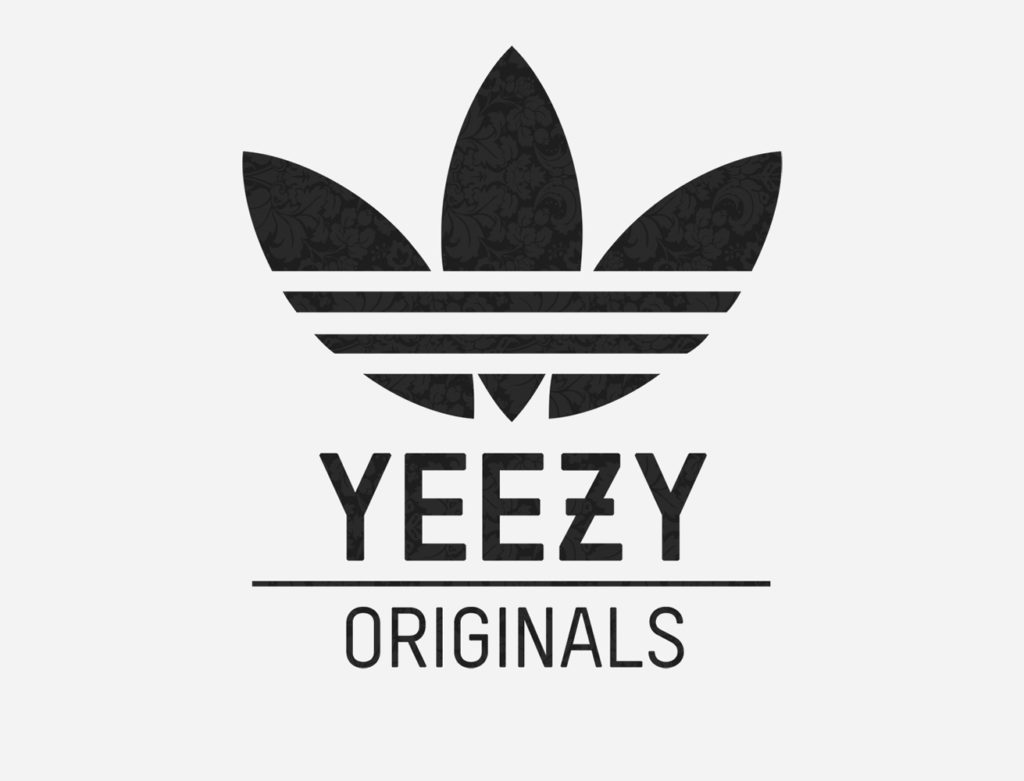 I’ve written several posts about the demise of the Adidas NMD sneakers, I’ll actually list all the links below for those who haven’t read them yet.

The interesting thing is that the NMDs aren’t the only shoes from Adidas that are tanking. I’m going to be very pragmatic in this post. I’ll give you a list of shoes the brand has released that have lost up to 60% of their retail value ( and are currently still collecting dust on retailers shelves).

What’s my point in listing all the shoes above? It’s very simple, logical reasoning says stop manufacturing commodities that no one is interested in. Not only are these sneakers not selling for their retail price, but they are still not selling even when marked down. I walk into the Adidas outlet every week and the same shoes are still on the display stand ( which means no one is buying them even though the price is cheap). This leads me to the title of the post- Make The Adidas Yeezy a GR ( General Release). So far every Yeezy sneaker the brand has released has sold out; so logic says “keep making what people want”. Kanye West has always bragged about the fact that ” Yeezy has jumped over the Jumpman”. The Yeezy line will never jump over the Jumpman but  is pretty darn close to being what Jordan Brand is for Nike. And if that’s the case, why is Adidas not making new models of the Yeezy beside the 350, 500,700 and 750’s? There are tons of narratives that can inspire more iterations. It almost seems like Adidas wants to keep the Yeezy so limited for fear that it’ll lose its exclusive appeal. I don’t think that will be the case, the Yeezy line can be sustained if it becomes a slightly limited GR. That’s better than releasing derivatives of the NMDs that are only taking up  shelf space. The options are limitless for the Yeezy brand. Adidas could create major cities’s inspired Yeezy 350’s; they can even launch a basketball line that’ll outdo the Lillard and Harden’s signature sneakers, I wonder why that hasn’t been done. The goal is to bring more revenues and reduce losses and I’m really puzzled with the fact that so much  money is being spent on sneakers that are drying up the river. And if Adidas insists on making more NMDs then the brand ought to come up with colorways based on backstories that’ll resonate with folks- a DBZ X NMD only would’ve been better than the weak collab we are being served. And why not release an Off-White or Gatorade project- literally make it known that the brand doesn’t fear Nike. Major brands copycat each other anyway so it won’t hurt. Like I said earlier, options are limitless and the idea is to give consumers what they want.

Don’t get me wrong, I don’t have a problem with Adidas listening to analysts who provide retail’s data  of the Top Selling Sneakers of the month/year or whatever. It’s easy to read and interpret the data when you have access to it, even a kindergartner can do that.  And I don’t disagree with the fact that past/current retails’s data is a somewhat of a window into the future. But we live in an ever evolving society where people’s taste and preferences are always fleeting. So retails data alone isn’t sufficient to make bold predictions of the future; the key is to keep the consumers on their toes and stick to what work. Let me give you an example, Jordan Brand is releasing a pair of the Jordan 12 Michigan PE. For those who don;t know, those sneakers were only made for the Wolverines so ask yourself why JB is releasing them to the general public? Because WE WANT THEM THANGZ. Now you understand my point, give folks what they want and stop wasting time on weak sneakers like the Adidas Prophere. I’ve just provided several suggestions that’ll work if considered so make the Yeezy a solid GR, reduce its retail price by a few dollars, put the NMD into the doghouse until further notice and don’t fully rely on retail’s data.