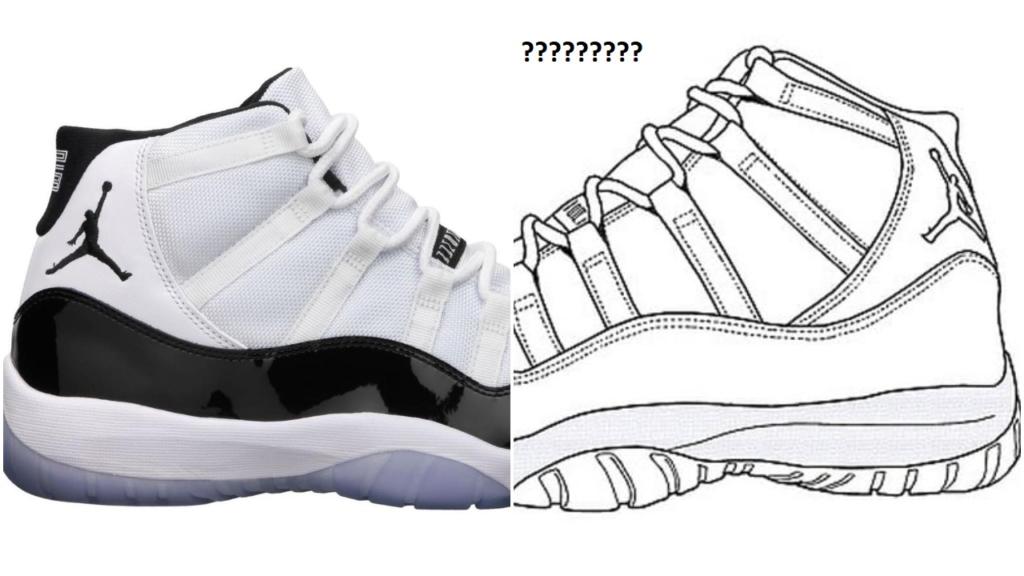 I shared a post in August of 2017 with a brief presentation of Jordan Brand’s line up of 2018 and the motivation behind it , see link below

We all knew that the Air Jordan 11 concord was going to return this year but no confirmed date was released till a rumor broke out yesterday. Social media outlets erupted with news of the Jordan 11 Concord release date. According to several sneaker blogs, the shoe is supposedly coming back in the month of October. Unless Nike confirms this date, I will consider this information as nothing but a mere speculation. I hold the Concord responsible for creating the current chaotic state of the sneaker game as it pertains to retailers’s methods of releasing hyped sneakers. When the shoes made their return in 2011, they caused such a pandemonium nationwide that most retailers began prohibiting  the traditional camp out. I will never forget how cold I was  sitting outside Security Mall ( In Maryland) for an entire night to get my hands on my size 12; that was also the last time I camped out for a shoe.

I’m surprised Jordan Brand is retroing a shoe of this magnitude in the month of October. That’s why I don’t take this information too seriously. But if Nike confirms the October date, then it means that the brand is preparing to unleash a storm on Black Friday and during Christmas . I can’t see any other shoe  taking precedence over the Concord in December. The only other alternative may be the Air Jordan 11 Bred. I won’t be surprised if we see a succession of Jordan 11’s or 4’s between October and December, hence a potential return of the Bred 11’s

or the Lightning 4’s

. Remember Nike said  they were only going to focus on sneakers that people actually want. Consequently cross your fingers and brace yourself for the monsoon Nike/ Jordan Brand will bring our way during the Holiday season.