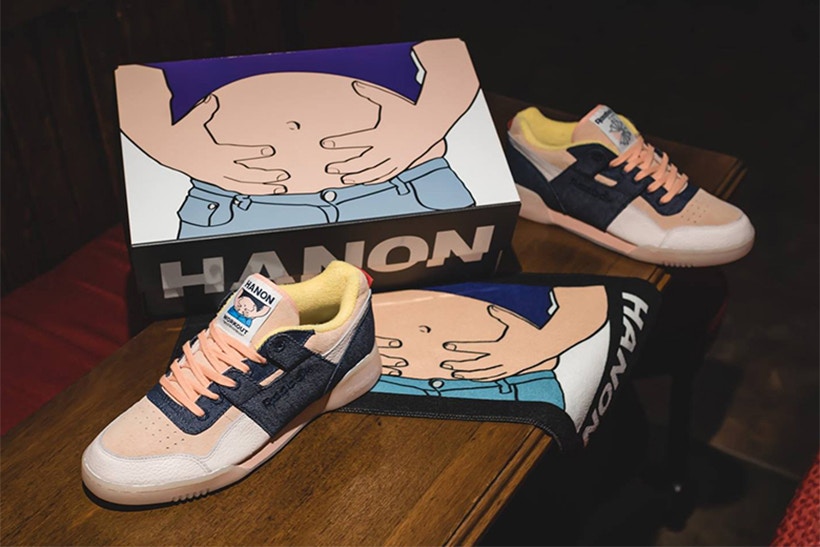 I don’t know who gives some of these brands these feeble ideas for ad campaigns. I was looking at the updated version of the Hanon Reebok Workout Belly’s Gonna Get Ya ad campaign, and although I knew what the message was behind the ad, I didn’t quite understand the message. Basically the campaign was not compelling is what I’m trying to convey. I literally had to go back and look at the original ad campaign released in 2000 and the contrast between the two is obvious. Take a look at the original campaign in the video below

The message is clear, concise and very compelling- if you don’t work out , Mr. Belly is gonna get ya. Watching the video makes you disgusted with the idea of letting yourself go and eating disorderly. It encourages you to want to work out, and including the shoe within sequences in the video was brilliant. Basically the viewer has to make to make a decision at the end of the video, there is no neutrality. Now let’s check out the updated version.

You’d think that with all the technology they have at their disposal, both brands will create a more “disgusting” belly. But what I saw in this video is weak, and creates no desire in me to want to work out. Even the young man running in the video doesn’t show any sense of urgency. The  video and the message aren’t strong enough; I think people are going to eventually buy the shoes but not as a result of this campaign but maybe because of scarcity. The video certainly didn’t resonate with me, I didn’t feel the need to go out and work out. What do you guys think? Was this ad compelling enough?

They feature a flesh colored suede upper accented with pebbled leather overlays and denim accents. They will also include  co-branded insoles, a set of two laces, and a bar towel to hit the gym with.