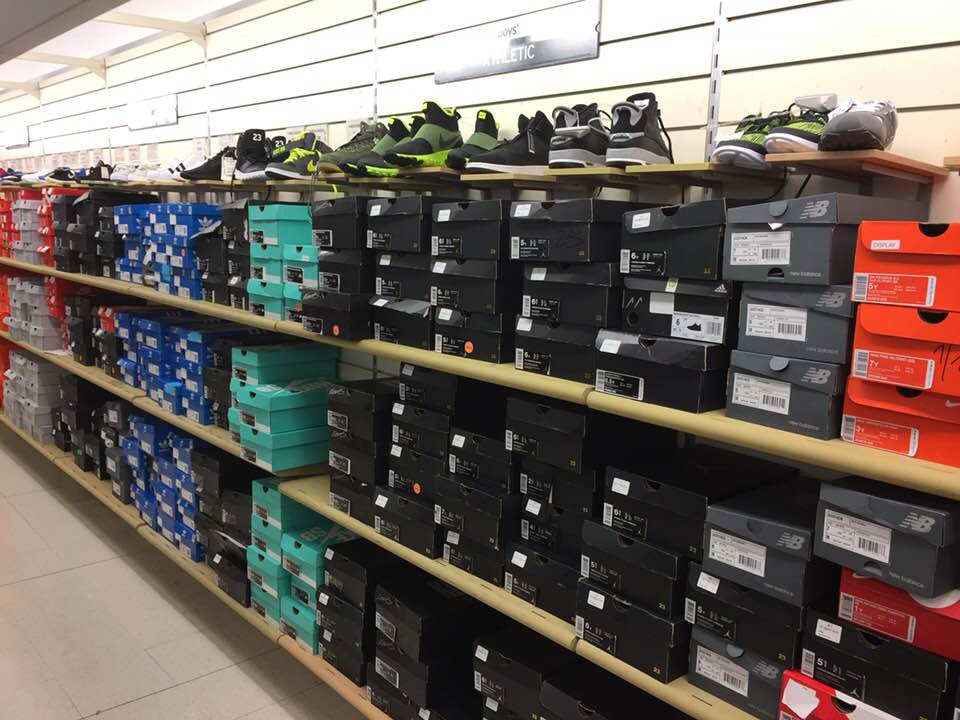 I sold a pair of Air Max 1 to a buyer who resides in Canada about a week and half ago; he contacted me on Saturday and was very unhappy about the state of the box when he received the shoes. He wanted me to give him a $30 refund because the box was damaged. The entire time he and I were exchanging messages, all I could think of,

dude, you ain’t wearing the box but the shoes

until I remembered a post that I wrote complaining about Footlocker shipping me sneakers with damaged boxes, see linkbelow

I was very aggravated with FTL because the sneakers were intended for my customers. Department stores like Marshalls, Ross, Nordstrom Rack have been known to be gold mines for sneaker hunters. We’ve all seen several images on social media outlets and sneaker blogs of individuals finding some of the rarest sneakers at steal prices in department stores. You’ll also find  many merchants on ebay or other third party marketplaces selling shoes with open top boxes; if you wonder why their prices are cheap is probably because they were either purchased at a Nike Factory/Clearance location or a department store like Marshall. Boxes are very important especially when it comes to sneakerheads because they add value to the shoe.

On Saturday morning, while in my local Marshall, I made a very interesting observation. More than 85% of the shoes being sold in the store had unbroken boxes. And the other intriguing thing that I discovered upon closer inspection was that most of the shoes were not the typical low end sneakers you find in department stores. To explain what I mean I’ll give you a small list of sneakers that were on the shelves- Jordan Dub Zeros, Lebron 13, KD 8 and 9, Adidas EQT support, Adidas stan smith primeknit, Adidas pro model, Air huarache flight, Kobe 10 just to name a few. The boxes were intentionally stacked up to make that particular section of the store look like a consignment shop ( more appealing to the eye). And it works because as soon as I walked in the store and saw all the boxes, I was immediately drawn to them. I think department stores have finally realized how valuable they are in the shoe industry. Please don’t get me wrong, I’m not saying that they weren’t aware of the fact that they played a role in the sneaker world but I don’t think they understood the extent of their worth until maybe recently. Boxes being kept alive have huge implications; I bet you several local managers were approached by resellers who told them to keep the boxes intact for business purposes. I’ll let you in on a little secret: I did it with one local department store a couple of years ago in my area and then  realized later on that other branches followed suit. Amazon sellers aren’t allowed to sell sneakers with open top boxes. StockX is one of the fastest growing markeplaces in the USA an doesn’t accept open top boxes. What am I bringing these two places up? If you happen to find a pair of Jordan Dub Zero for $29.99 with an open top box, that shoe may have a market value of $69-$79 on Amazon or StockX but because those places don’t accept these kind of boxes, your only other options are to walk away from the shoe or sell it on eBay ( which is already saturated with the same product). So it’s to the best interest of the department store to keep the box alive. It gives a place like Ross or Marshall the opportunity to compete with  major retailers ( especially in cases where they carry the same products). No one wants to give a shoe in an open top box as a present ( it carries with it the idea of being cheap). I’m sure department stores lost a lot of potential sales from customers who would abandon a shoe for that reason. 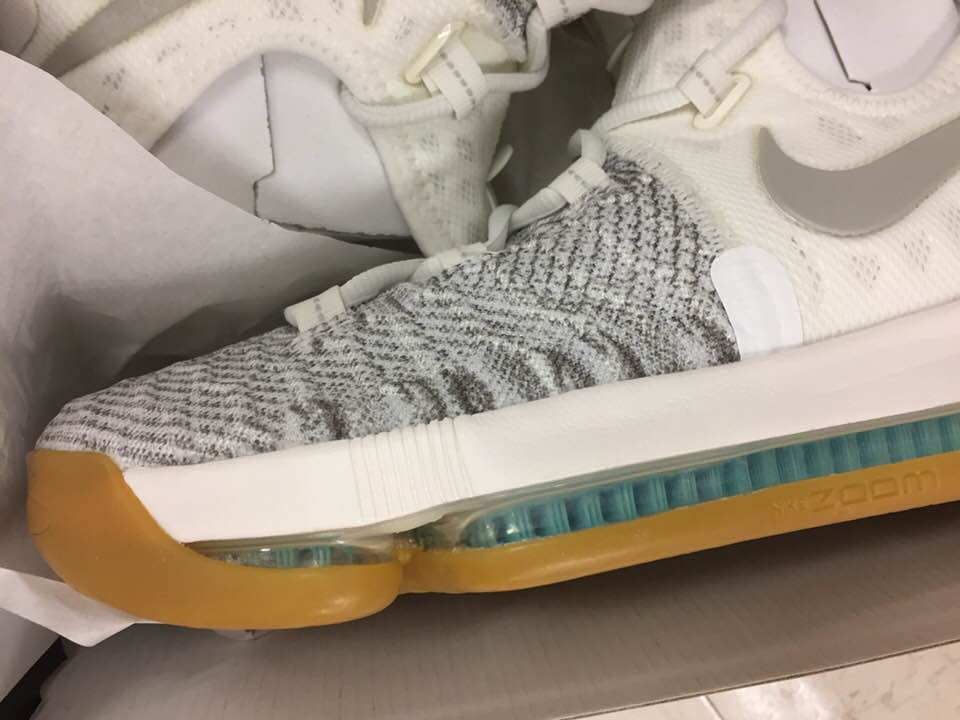 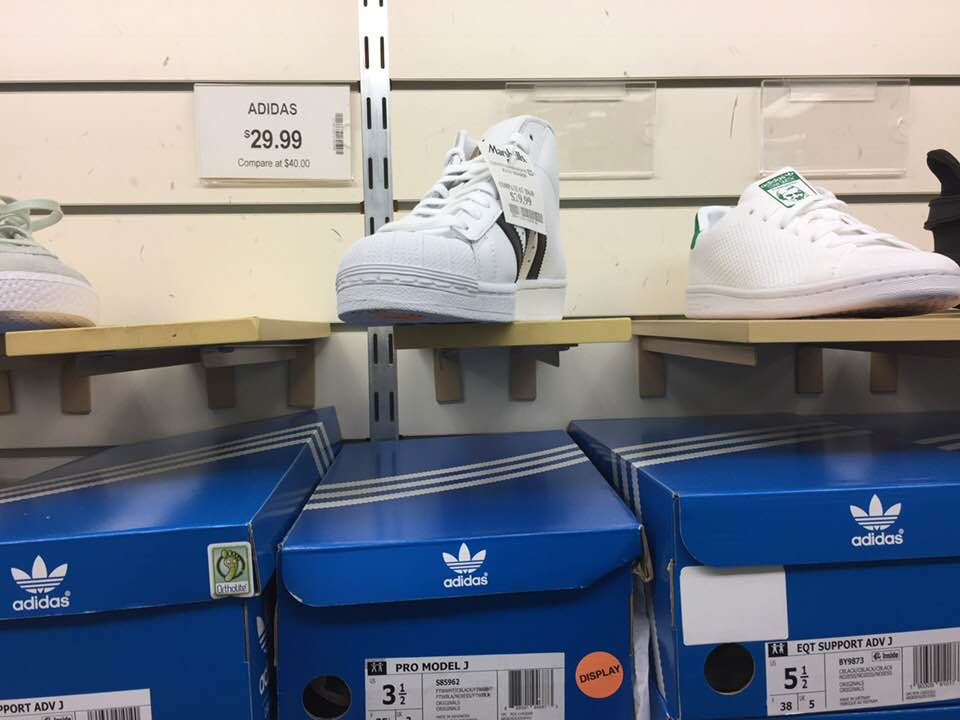 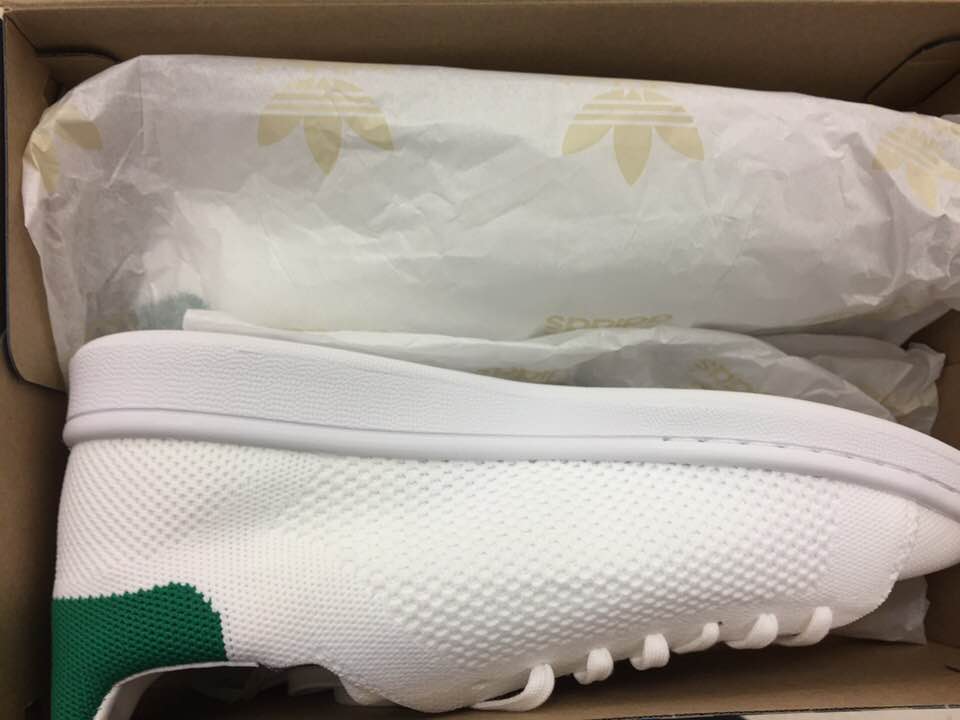 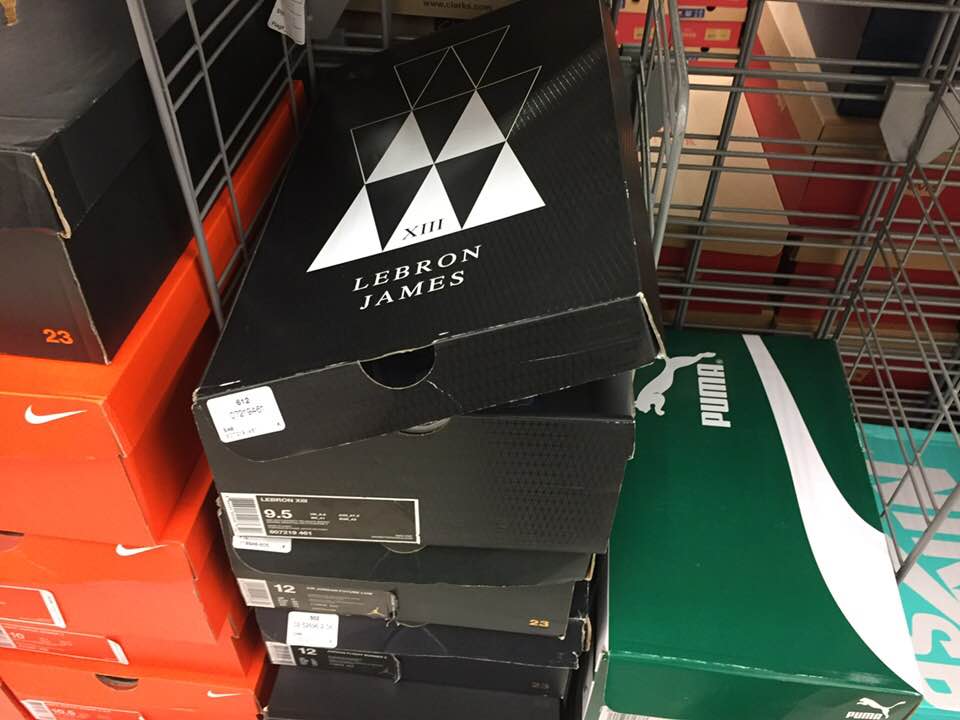 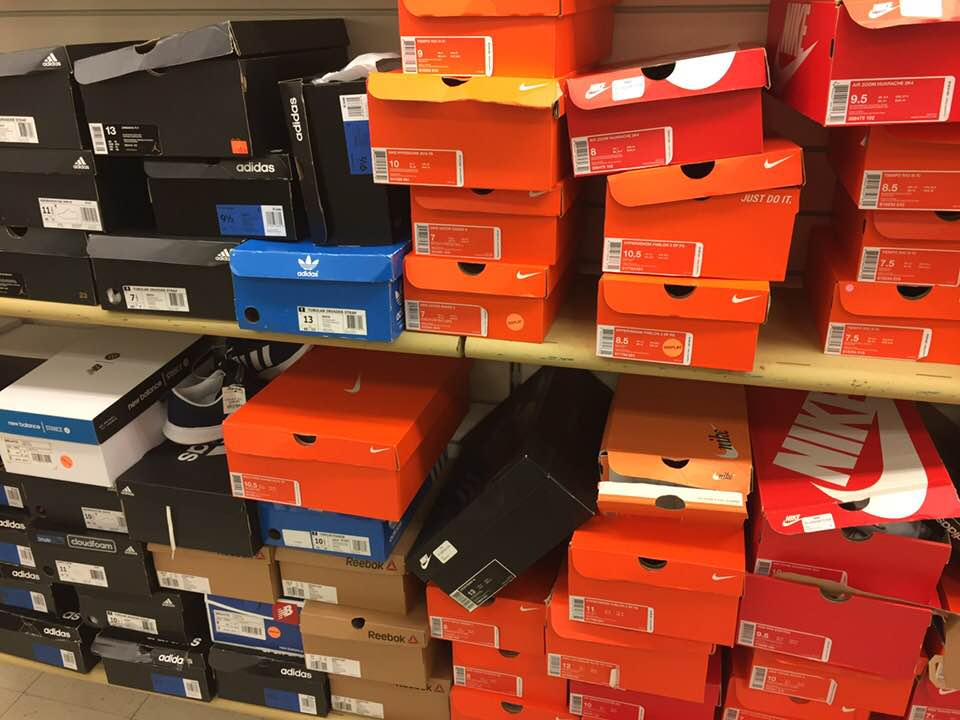