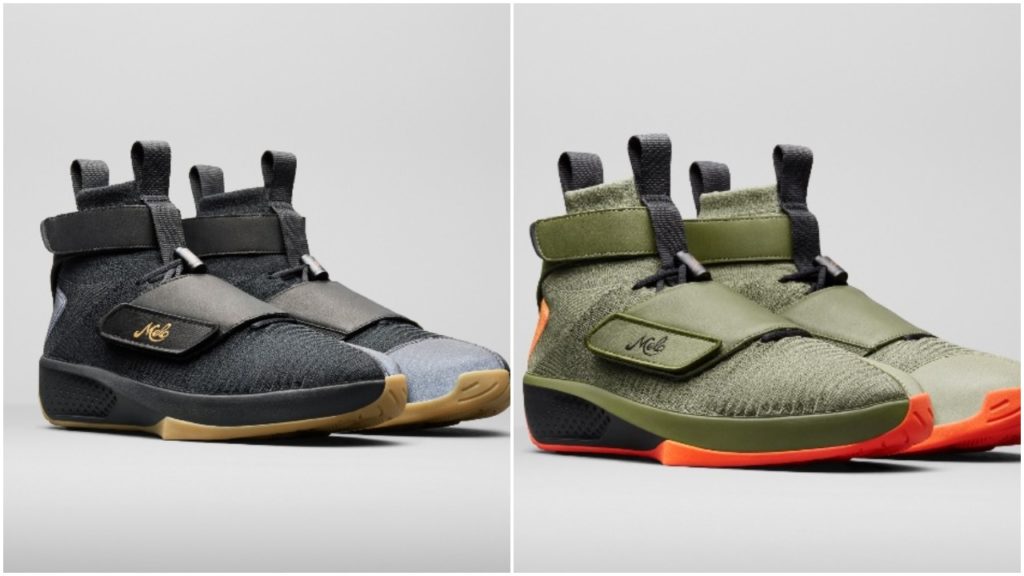 Carmelo Anthony is one of my favorite offensive players in the NBA; he probably had for the longest time one of the quickest first steps in the league. He has been gifted with an array of moves in the high posts that made him a nightmare for anyone guarding him. Melo is not only known for his basketball skills but also his love for fashion and sneakers to be more precise. He is one of the few athletes with PE ( player exclusive) Jordan retros  ( I particularly like his PE’s when he was a member of the Denver Nuggets). He also has his own signature shoes but for some odd reason just like the CP3’s, they haven’t quite been desired in the sneaker community. As Melo is getting close to hanging up the gloves, I’m sure he is preparing his detriment like many other athletes and currently he is tapping into the thriving fashion/sneaker world. His first project was done with Marcus Wainwright, the founder and Chief Brand Officer of rag & bone. Both individuals have joined forces to revive the Jordan XX, a shoe that has also received mixed reviews in the sneaker world. The AJ 20’s  were primarily built for performance purposes and for that reason the aesthetic of the shoe has been subject to a lot of criticism, especially the ankle strap. Melo and his partner purposely chose the Jordan XX in an attempt to revitalize it. There was a post on Air.Jordan.Com that goes into detail about what led to the project, I’ll show you a portion of the article and will invite you to read it in its entirety.

“When I look at different pieces in my closet, I am constantly thinking about how I would have made them differently,” says Anthony. “The AJXX was ahead of its time. Isn’t that what fashion is? It pulls you in. This is a shoe that I always liked, but maybe it didn’t get its fair moment. I wanted to bring it back, rework it and re-introduce it.”

In brainstorming a contemporary design, Wainwright was drawn to the polarizing design aspects of the original shoe. “Every Jordan has been ahead of its time, to some extent,” he says. “The AJXX was a shoe that divided opinion. The ankle strap was one of the most controversial yet defining elements of the shoe.

Here are some picture of the shoes courtesy of Air.Jordan.com 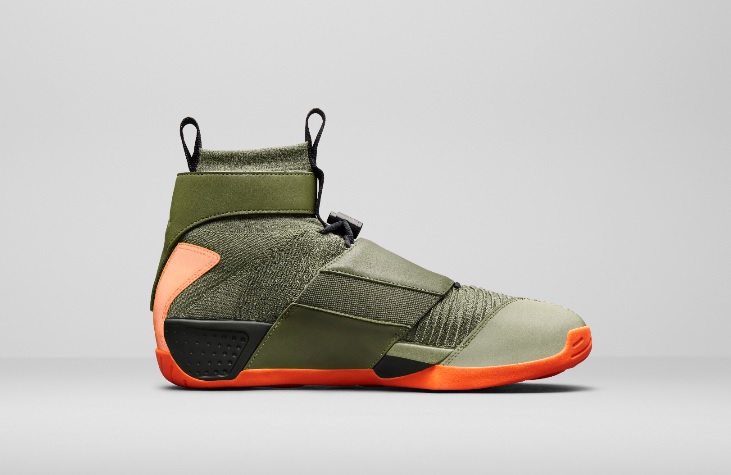 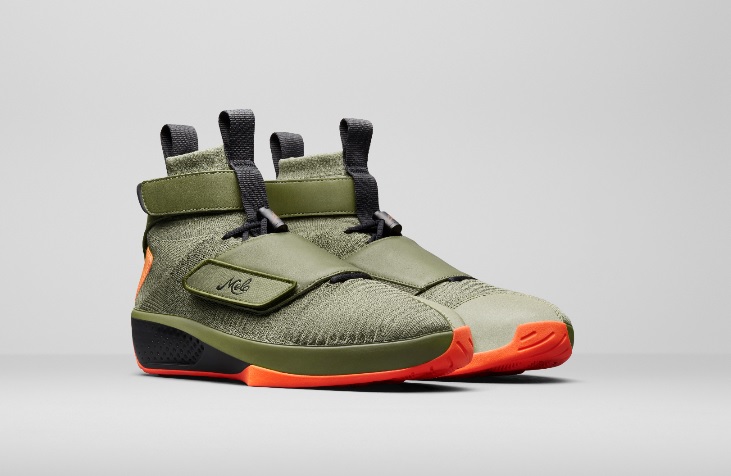 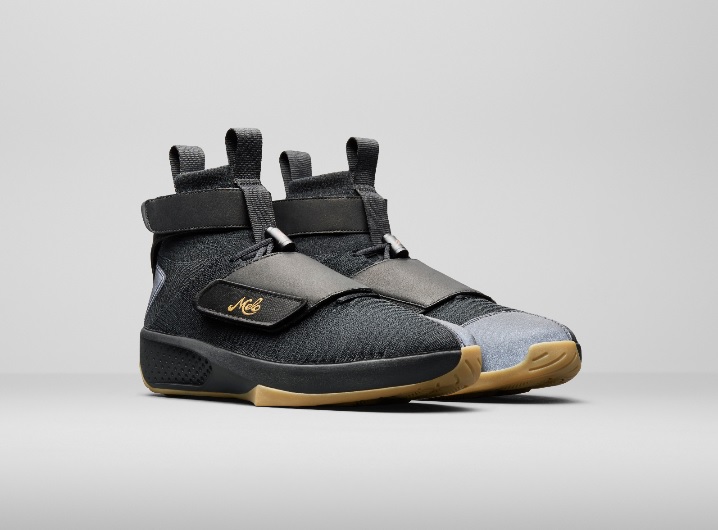 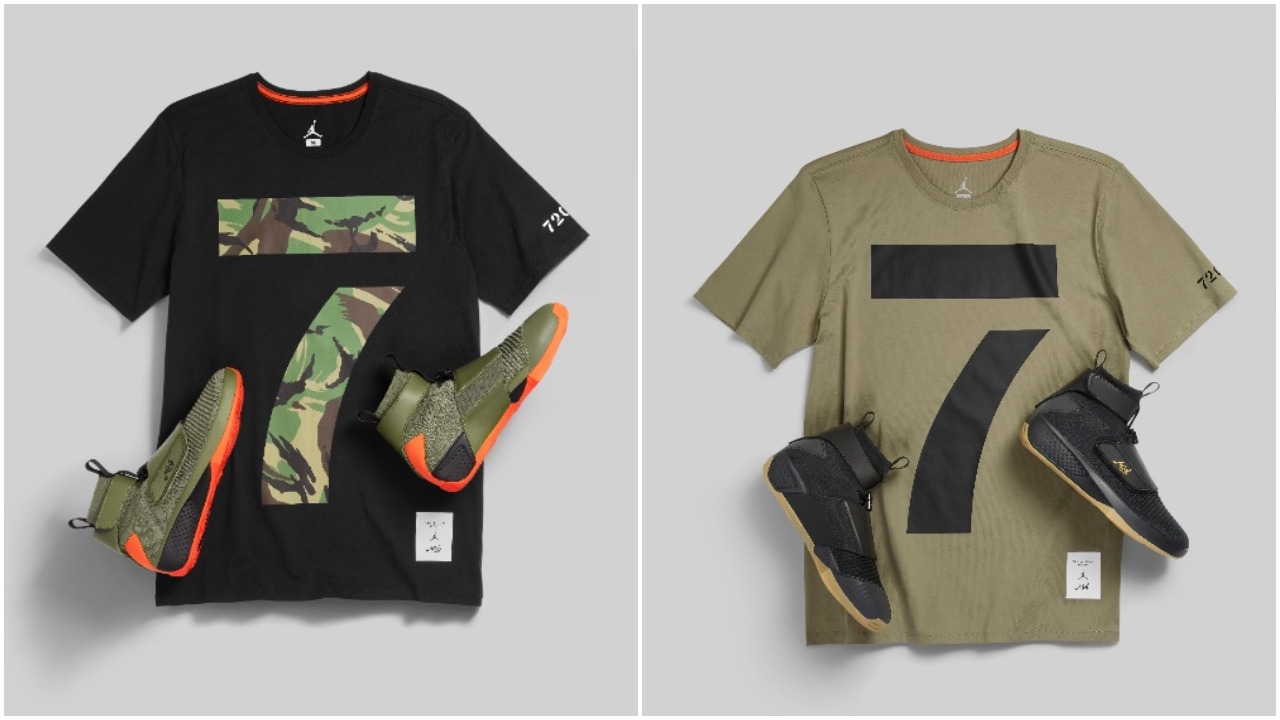 These sneakers are definitely going to be a hit, I personally don’t like the Jordan 20 but the pictures above gave me a new appetite for the silhouette.