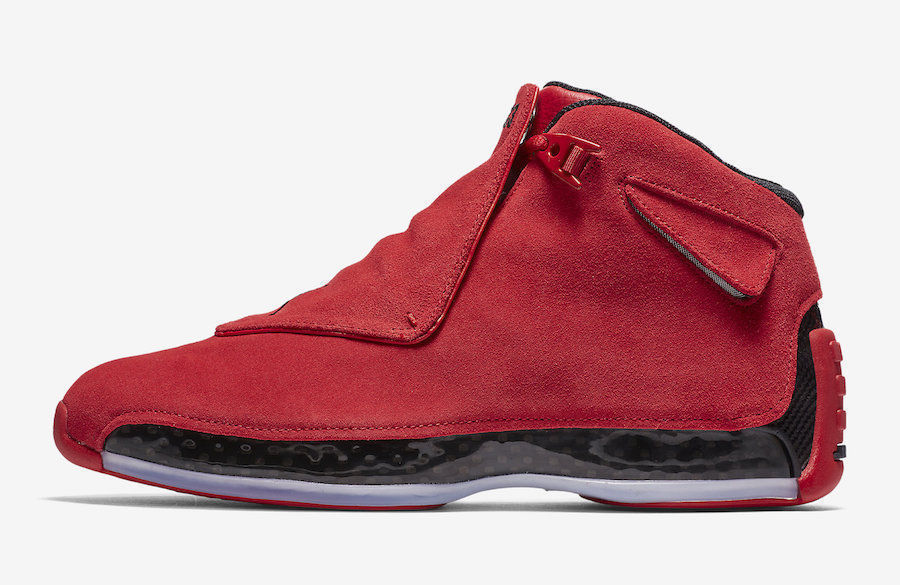 I wrote a post several weeks ago attempting to predict the number of Air Jordan 18 Toro produced by Nike ( within the USA only). At the time when I wrote the first post, Footaction wasn’t listed as a stockist for the Toro 18’s; but i found out this evening that they were also getting the shoes. Conseuqently I had to rewrite the entire article. Here is the number of stores in the USA that have been given an inventory.

KicksUSA, DTLR, Ruvilla, Footaction, Shoe Palace and Nike. These are the only confirmed shops I was made aware of. Now to come up with an estimate, I need to figure out how many of locations( in store/online) will be allocated the Toro 18’s for each retailer.

I know that only 7 KicksUSA stores are getting the shoe it seems, see screenshot below

DTLR has about 103 stores and I’m assuming about 1/10 of those will get the shoe so:

Ruvilla and DTLR have merged so I’m assuming they area also getting 186 pairs in total in physical lcoations.

ShoePalace: I couldn’t figure out how many locations they have stateside so I’m assuming they are also getting 186 pairs

Footaction has about 50 locations that will get the shoe, see screenshot below

The total for all physical locations is :

For the online locations I’m just going to assume it’s also going to be the same, so

I’ve only recorded 10 verifiable sales via eBay and they are as follows:

The current Market Value is therefore:

Should you Cop To Flip?

Profit: $368-$307=$61 so your profit margin is basically 16%, not too bad but will the place drop after release date? I think it will so leave the shoes for those who want to actually cop to wear.

You can also buy them now on eBay from our featured sellers, see listings below

Get Added To The Legit Sneaker Stores List Today