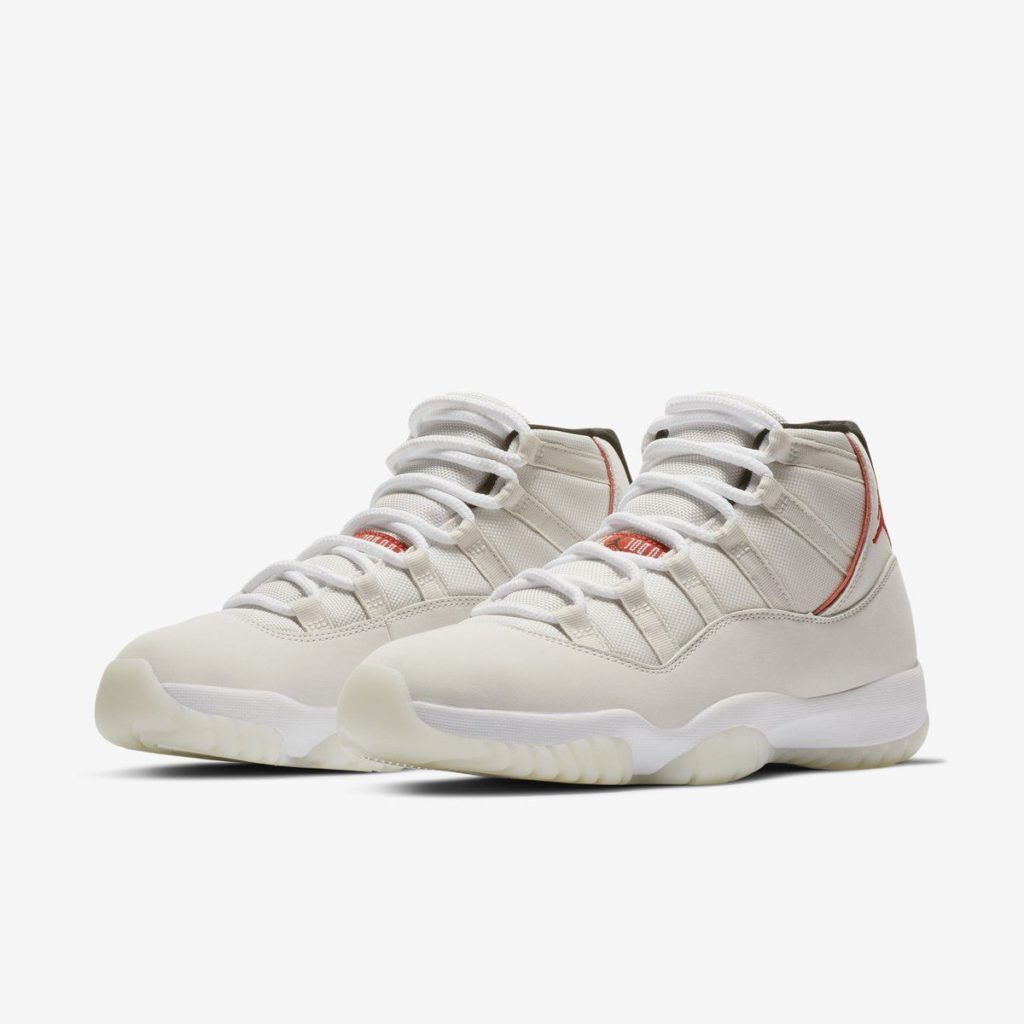 The Air Jordan 11 Platinum Tint  is scheduled to release on October the 27th. In my opinion, this is probably one of the worst iteration of the 11’s from Nike. I don’t know or care to know the inspiration behind it but all the shoe screams is “dolla dolla bill”. The Jordan 11  is the most coveted silhouette of the  entire Jordan 1-23 Collection and it never fails to sell out in the retail market. For the past three years, every pair of the Jordan 11’s that we were served was produced in substantial numbers; in 2015, 1073149 pairs of the 72-10 Jordan 11s were made and in 2014, 963242 pairs of the Legend blue 11s were produced. I used these two data points to create a linear model for future releases of the Jordan 11.

Figuring out the number of pairs of the Air Jordan 11 Platinum Tint  will be purely based on the equation I created a few months ago. Before I make the prediction, we need to also establish the fact that all the major and minor retailers are going to carry the shoes- that’s a good indicator that the shoes will be available in massive numbers.

The linear equation I came up with was:

PS: IF YOU WANT TO SEE HOW I CAME UP WITH IT, CLICK HERE
So the number of pairs of the Air jordan 11 Platinum Tint = 109,907 x (4)+ 963242=1,402,870
4=2018-2014
So I’m assuming that about 1.4 million pairs will be made; this number is purely based on mathematical extrapolation ( it could be wrong). But knowing Nike, I’m pretty confident that close to a million pairs will be produced. You can run your own numbers by taking a count of all the retailers allocated an inventory, then find an average number of pairs per store and multiply both numbers to come up with an estimate. I can guarantee you that you’ll be close to if not above a million pairs.
You can buy them now on eBay from our featured sellers in the listings below