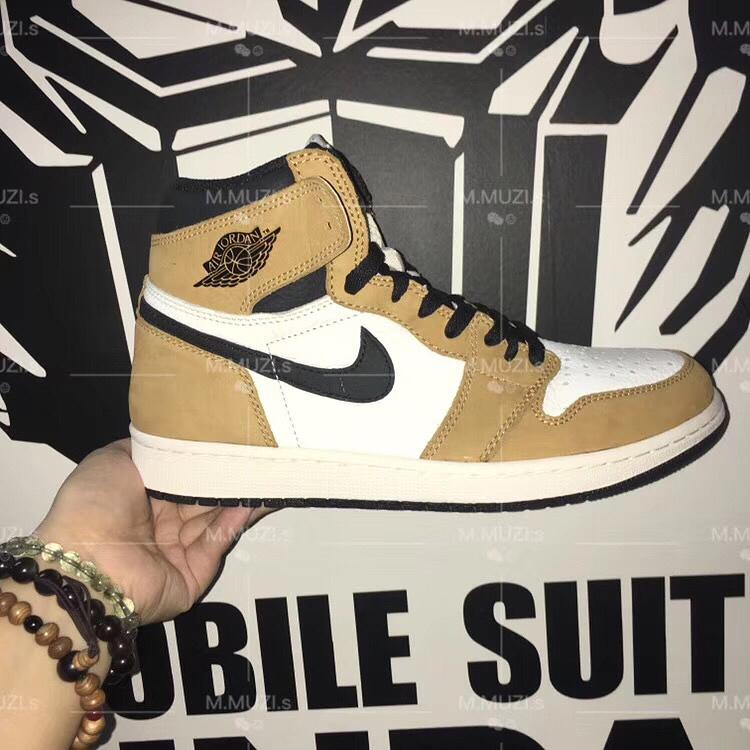 The NBA rookie of the year award is an annual award given to the top rookie of the regular season. It was initiated during the 1952-53 NBA season. It is highly coveted by young NBA prospects and in 1985  Michael Jordan aka the GOAT won the award. Little did the sport’s world know at the time that he was going to go down as the greatest basketball player NBA arenas have ever seen. In honor of this award, Nike is releasing the Air Jordan 1 Rookie Of The Year. I find it every interesting that it took the brand this long to come up with this shoe, or does that say something else- the shortage of narratives. There are so many colorways of the Jordan 1’s that have released besides the most popular ones that it’s hard to keep up with them. Every day I walk in my local mall, I come across a new pair of the Jordan 1 that I had no idea existed. But this year Jordan Brand has dug into their MJ’s archives and brought some of his early career years back to life by means of the Jordan sneakers, notably the 1’s. So far the most striking ones this year were the Homage To Home 1, Gatorade 1’s, 6 Rings 1’s just to name a few. I think after this year, JB ought to put the Jordan 1 in the doghouse until further notice; and the reason why i’m saying this is because the narratives are becoming a bit hollow.

The Air Jordan 1 Rookie Of The Year is dressed in white with wheat accents in keeping with the Fall season colors. Tumbled leather materials make up most the uppers. The straps are covered with MJ’s acceptance speech and his accolades as well. I ‘m sure they will be limited, stay tuned for updates. 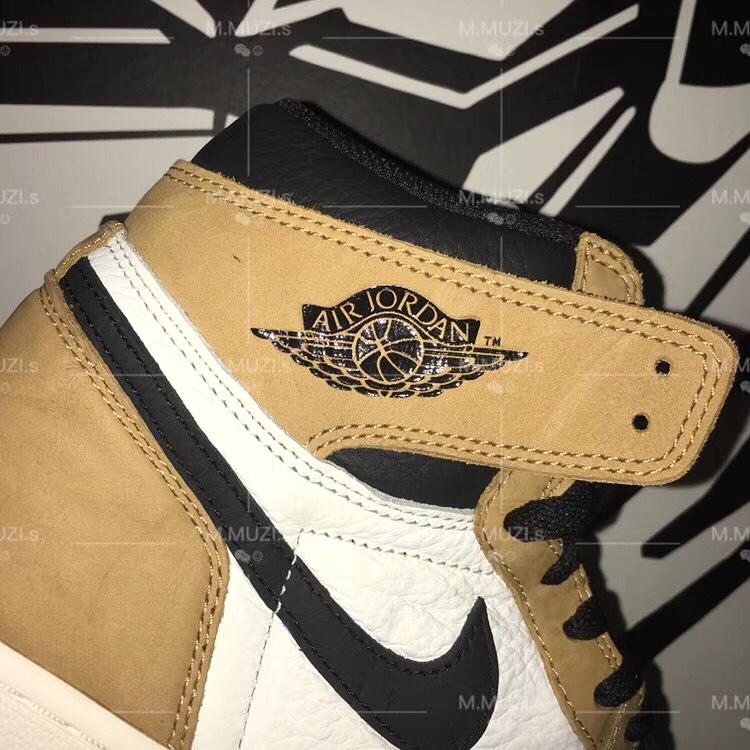 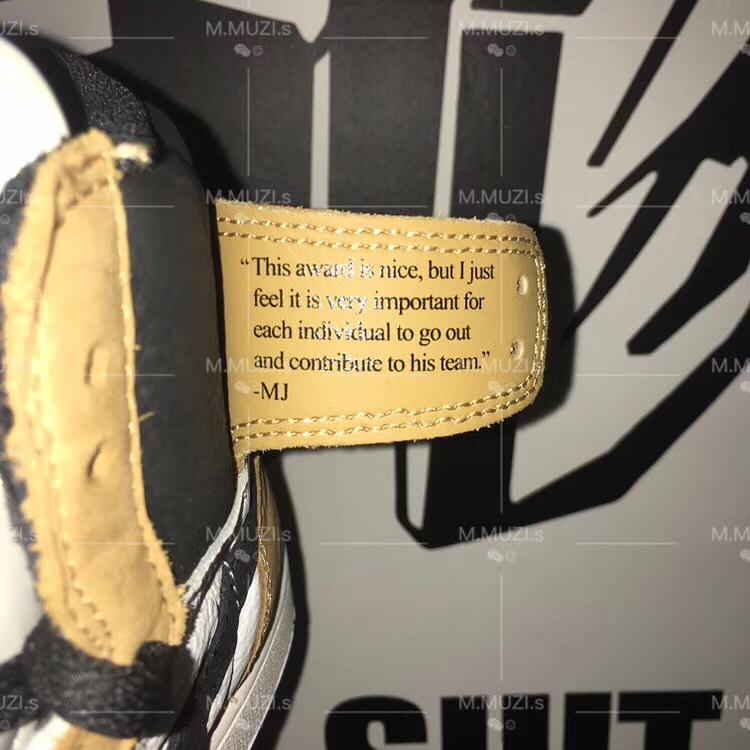 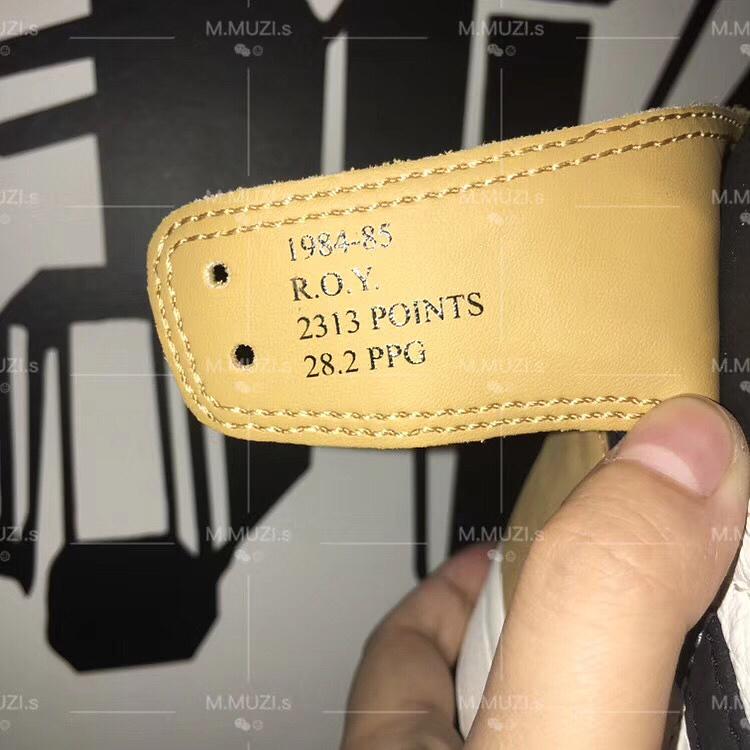