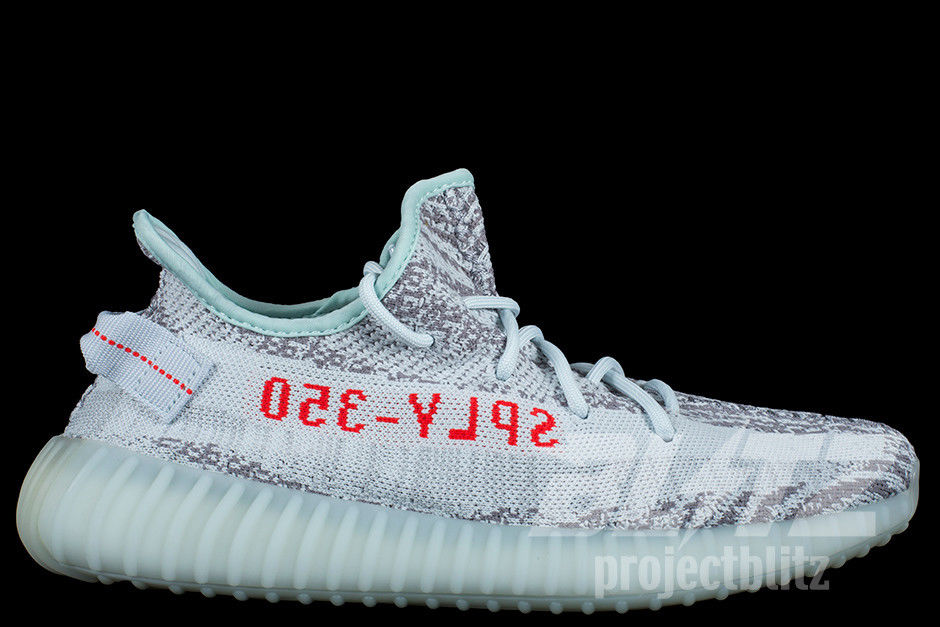 The chute libre of Adidas sneakers continues and it will certainly get worse by the end of the summer. I was just in my local mall yesterday and went through four retail stores and the one thing that caught my eyes was the sale price on Adidas shoes. I’ve already written several posts about the NMDs and their impending death; and every time I step in the mall I come across more disastrous discoveries – every Adidas lifestyle shoe’s price has plummeted.

Nike isn’t safe either, I’ve seen a lot of swooshed sneakers marked down as well but there is a big difference between discounting products periodically and discounting them perpetually. Adidas sneakers seemed to have caught a terminal illness and their value has dropped at an exponential speed. The best guinea pig to illustrate my point is the is Sashiko NMDs. Their value has been decreasing on a weekly basis, they are currently priced at$79.99 and I can guarantee you that by the end of the month of May, the price will go further down. I won’t be surprised if they end up at Ross for as low as $49.99 . I’m not sure how so many prominent analysts are missing this simple eye test. I guess this is what happens when you are not on the battlefield, you become oblivious to the real casualties of War. Retailers ‘s blowout sales on these Adidas sneakers are a reflection of the current condition of the brand to some extent . I’m not saying that Adidas is struggling to the point of being bought out, but to say that the brand is thriving is shear nonsense. When every shoe Adidas hypes up is collecting dust even at a 50% price reduction  there is a clear problem.

The worse part is that it’s not just general release sneakers that are being marked down but limited ones too. As much as we talk about the decline in value of Jordan retros there has never been a time that I can recall where  limited  Retros depreciated like Adidas ‘s. And Kanye’s recent antics have not helped either. I don’t think  Adidas will ever produce a million Yeezy sneakers at once. The brand  would not even consider that because it will mean sudden death . Jordan brand has made 1,000,000 pairs of the 11’s and they sold out instantly. And I don’t think that will ever happen with Yeezy’s. It will be too risky for Adidas, there is too much at stake. Once again I don’t know why analysts tend to say frivolous things when they don’t even take the time to do any real scouting via retail stores/outlets/malls. I can’t take anything they say seriously. People always claim that numbers don’t lie; it sounds a little ridiculous because a brand may have the top selling shoes of the month and still be the deficit. Do you know why? it means nothing to sell a lot of shoes if you’re selling them at a discounted price ( 50% off or even more).  And at this point I’m not sure how much DTC Adidas has been doing , it seems like they continue to rely on bloggers and other resources to promote their exclusives.