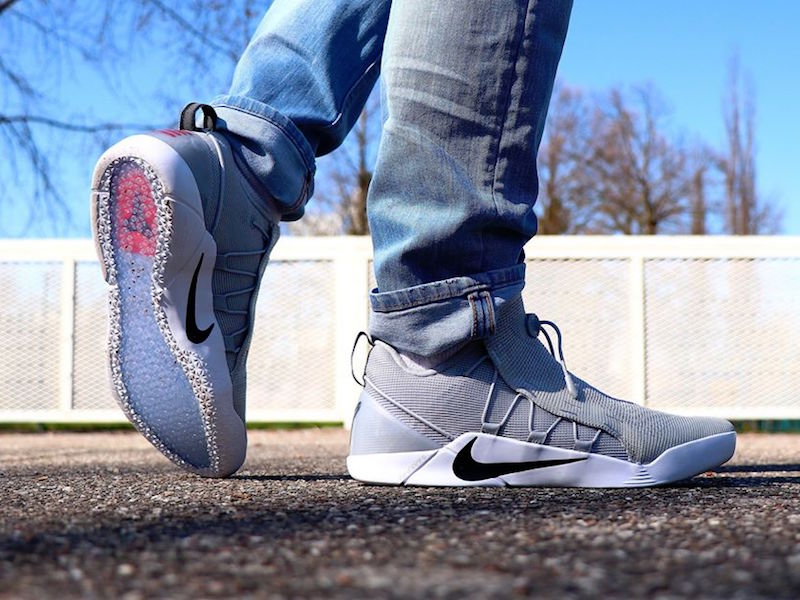 The kobe AD’s aren’t doing that well to begin with; I was disappointed with my own personal pair which I sold three days after purchasing them. The cushioning on the shoes was great but there was no way I could play in them. They were very narrow and the flywire cables made them unbearable- they literally squeezed the walls of my foot, and diminish my ability to make any moves on the court because my feet were hurting. I came across a picture of what is being called the Nike Kobe AD NXT, and I’m not sure what Nike is trying to accomplish here. The company has been going on and on about “edit and amplify” and it appears as if they aren’t following their own advice. The Kobe AD was a failure ( every colorway except the Oregon Ducks edition has been marked down) so I think creating a lifestyle version of the shoes isn’t a good move. 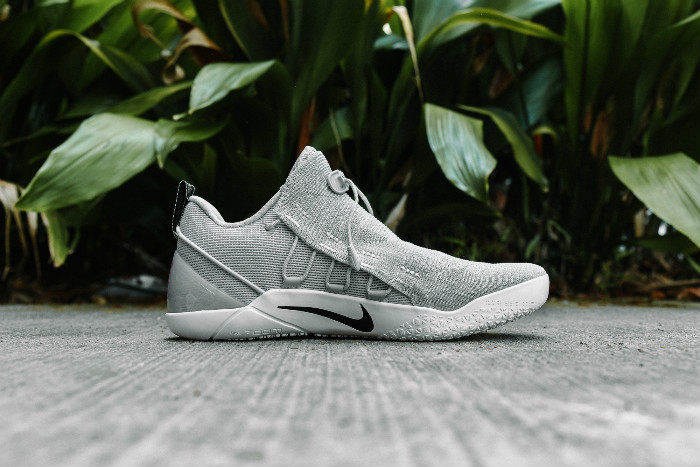 They actually don’t look anything like the Kobe AD at the exception of the back panel and the traction pattern on the bottom. I don’t know how wide these shoes are going to be , but If i’m looking for a casual/lifestyle sneaker , I’m most likely shooting for comfort, relief and a sleek aesthetic. I wasn’t flabbergasted at all when I saw the initial pictures, it was more  like a “WHAT THE HECK ” reaction. And to think Nike is charging $200 for them is absolutely ridiculous.

They seem to feature some type of fabric or mesh material; they have a cover that envelopes the midsection and is supported by three elastic bands. They also have an adjustable lacing system centered on the outside of the tongue. Nike branding hits the midsole and Kobe’s own logos are featured on the back panel. They also sport a pull tab for an easy slip on. These are definitely not performance shoes and to be honest I don’t know what Nike is trying to accomplish here. I doubt they ‘ll receive a warm welcome from the general public but I might be totally wrong. My personal verdict on this is a G for “GARBAGE”. Instead creating these hideous hybrids, maybe Nike should work on perfecting their once groundbreaking Roshe run collection. Here are some additional pictures of the shoes, please leave your feedback below 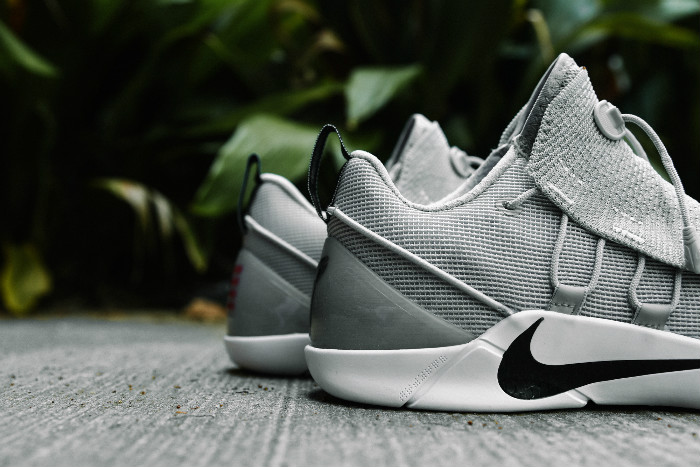 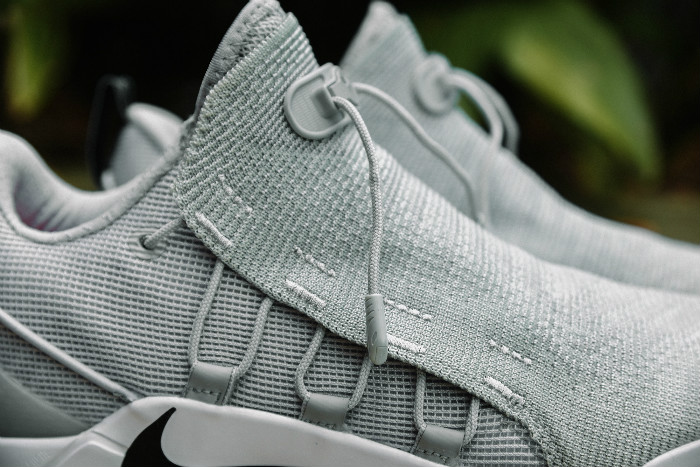 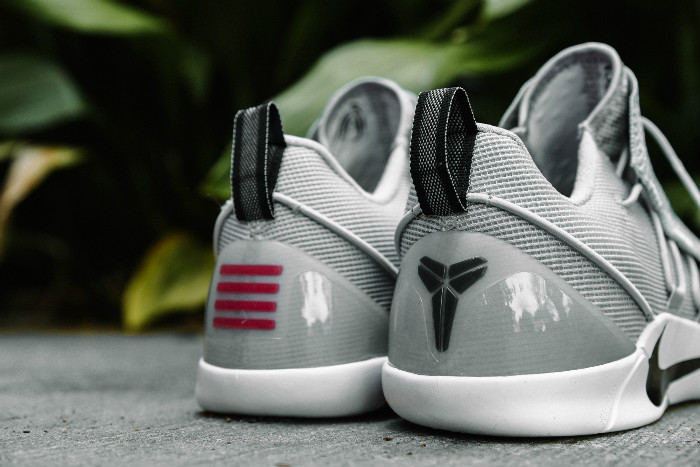 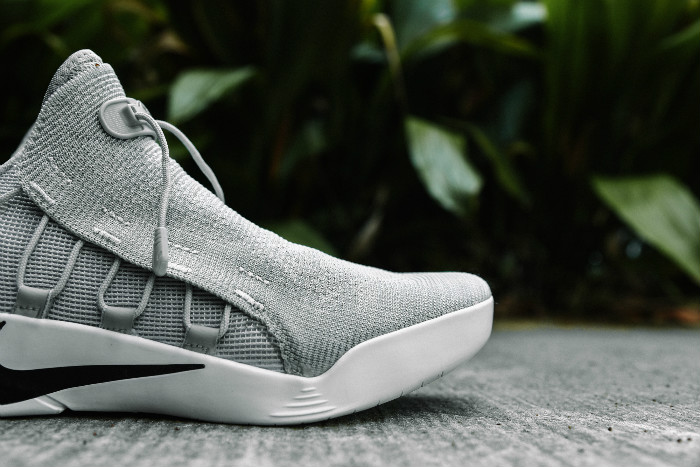 As you can see, the kobe AD is on sale on eBay for way below retail, check the listings below