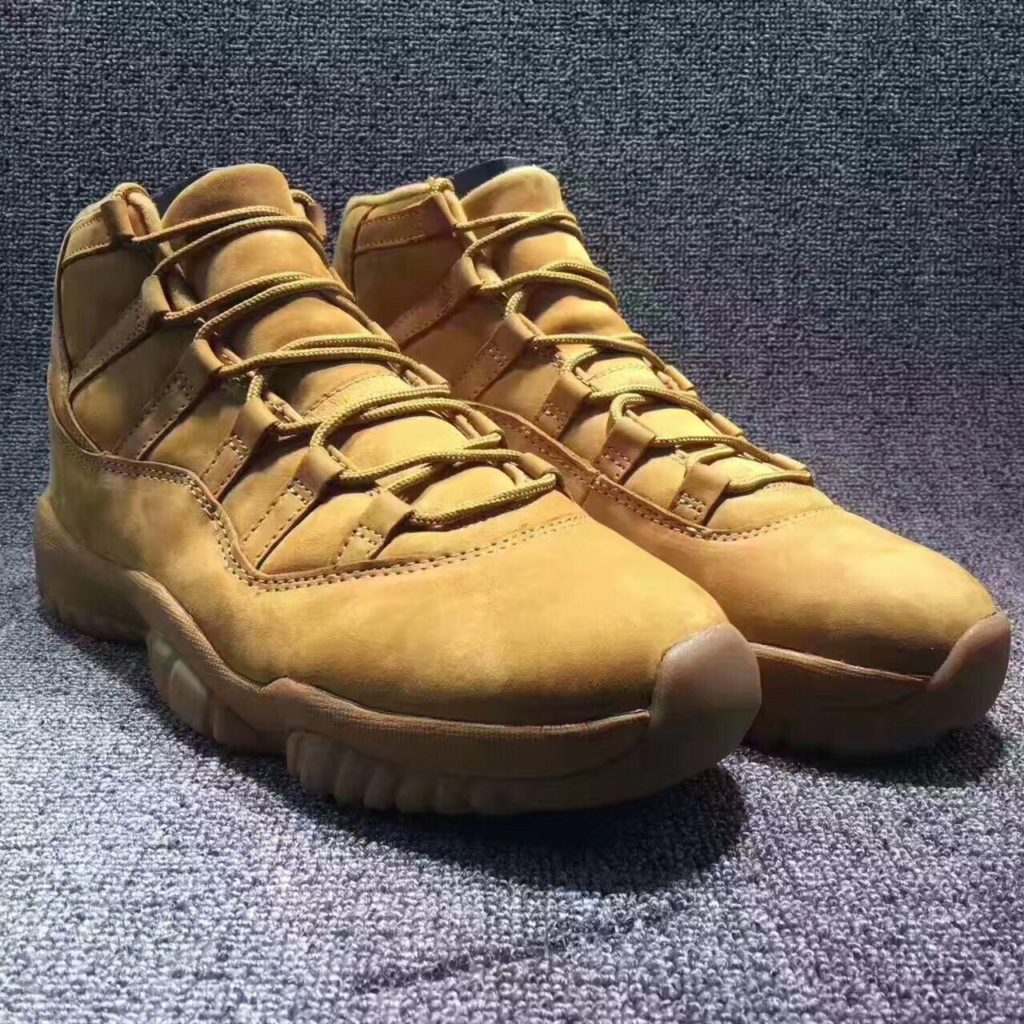 A few weesks ago, pictures of the Jordan 12 PSNY

surfaced; I just came across images of what might be an upcoming pair of 11, and i’m sure they will be dubbed the Air Jordan 11 PSNY Wheat. They come in a ginger and wheat color combination and feature a premium durabuck upper with a gum sole. An earlier version of a similar shoe released last year in grey and retailed for $400 I believe.

I don’k know for sure if these Air Jordan 11 PSNY Wheat will be an official release, but I saw them on a foreign website ( known for selling early release sneakers), So I’m 99% convinced that JB will soon announce an official releasse for these wheat 11’s. This is the only picture of them I’ve come across. 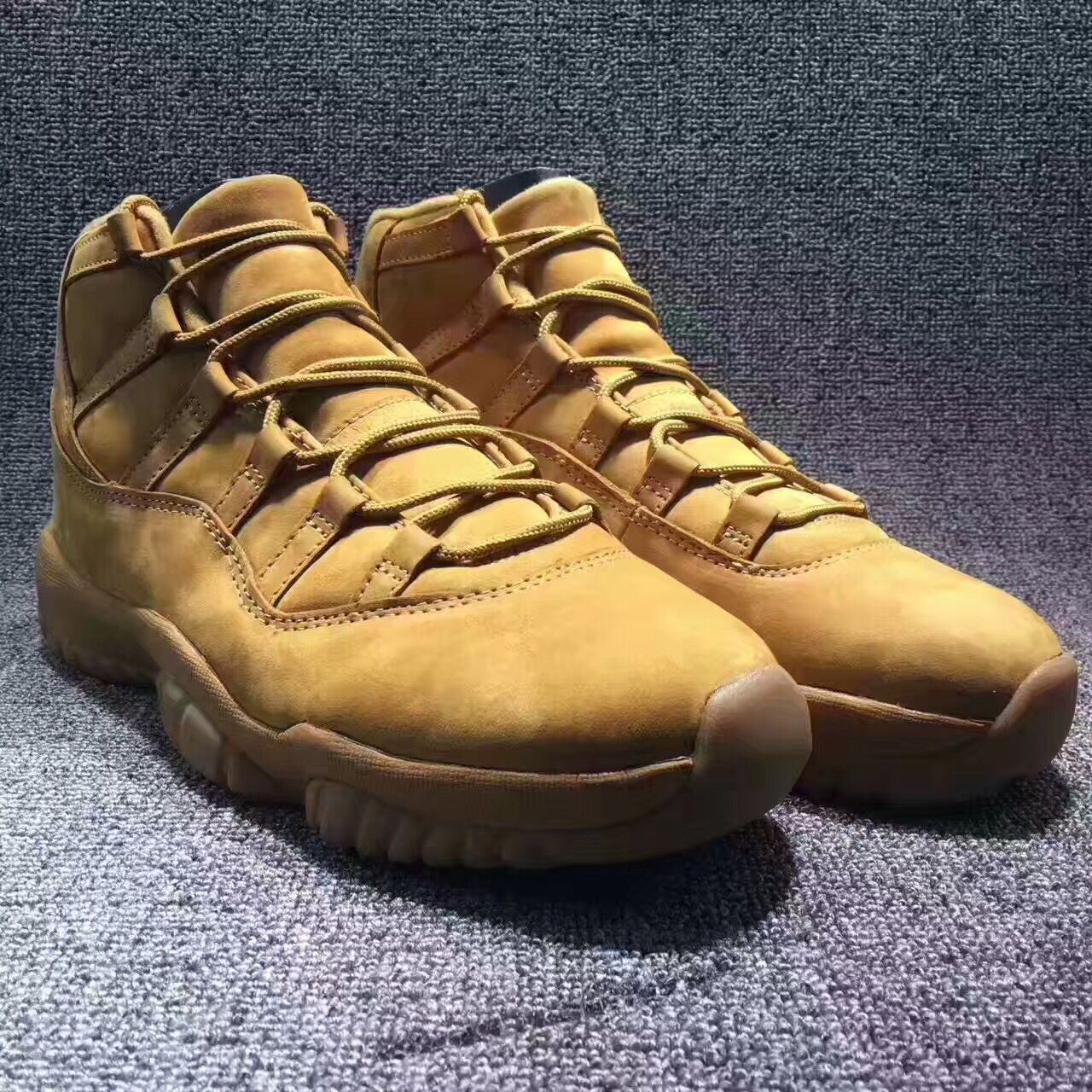