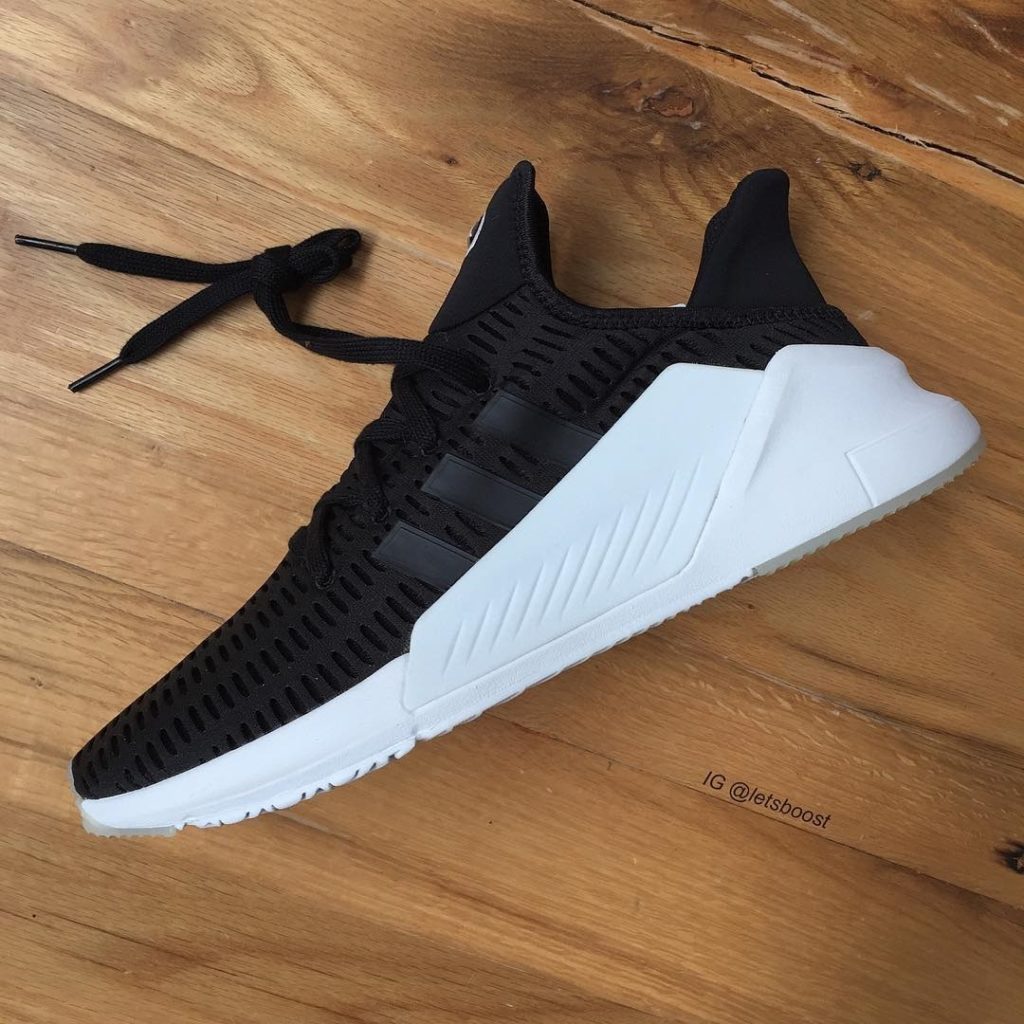 An early sample of the 2017 Adidas Climacool BZ0249 has emerged and the shoes have no resemblance to the   current Climacool. If you ask me , they look similar to the Adidas Originals EQT Support 93 17 that just dropped. What we have seen lately from a lot of brands is the incorporation of their new technology in the current reruns of their original models. Brands are running parallel to the trends and the consumers’needs- and now what is trending is lighter shoes, futuristic aesthetics and when you top that off with something like the boost technology , it results into massive sales.

But I think Adidas is staying three steps ahead of the competition; one of their fierce competitors is New balance. NB has just introduced the 247 model and it is doing extremely well sales wise- it might be a potential market disruptor for Adidas. The NB247 only cost $90 and is just as good if not better than the NMD ( which cost between $110-$170). I believe Adidas sees a storm coming and is being proactive against it. If you walk into your local shoe stores, you’ll see most the latest NMD released still sitting on shelves. Why?

Adidas has released too many colorways ( one of the reasons behind the death of the Jordan Retros), and the price of the NMD has increased significantly- $120 to $170 ( almost a 40% increase). Another reason why the NMD sales have gone down is that we live in a very shifty  and trendy society with people constantly looking for the next “in thing”.

Anyway I think Adidas definitely understand the consumer and is constantly making changes to fit their needs, hence the  2017 Adidas Climacool BZ0249. The shoes feature a mesh upper along with a TPU support panel and full-length Boost midsole unit. Check out the only picture available as of now from IG user: Let’s boost 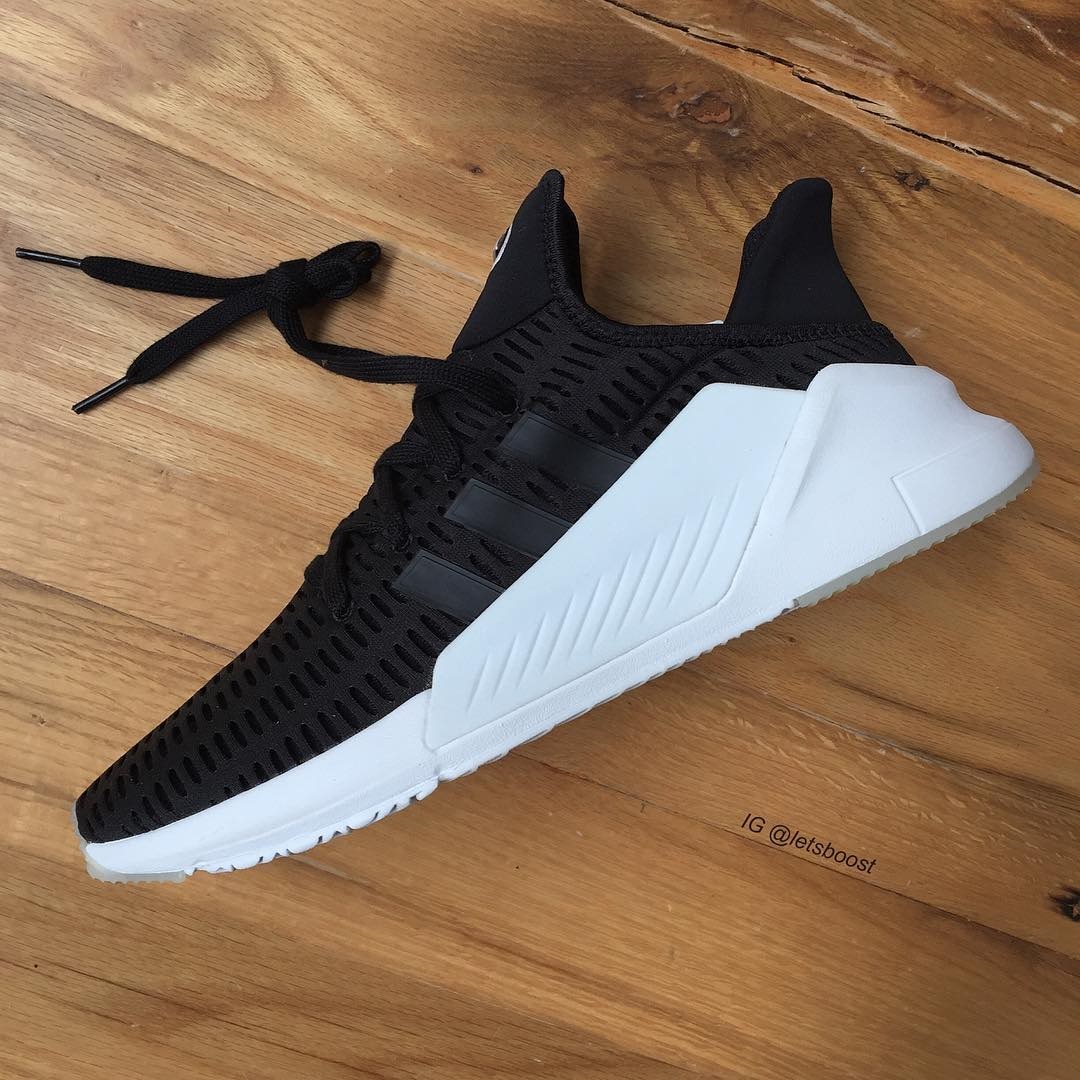