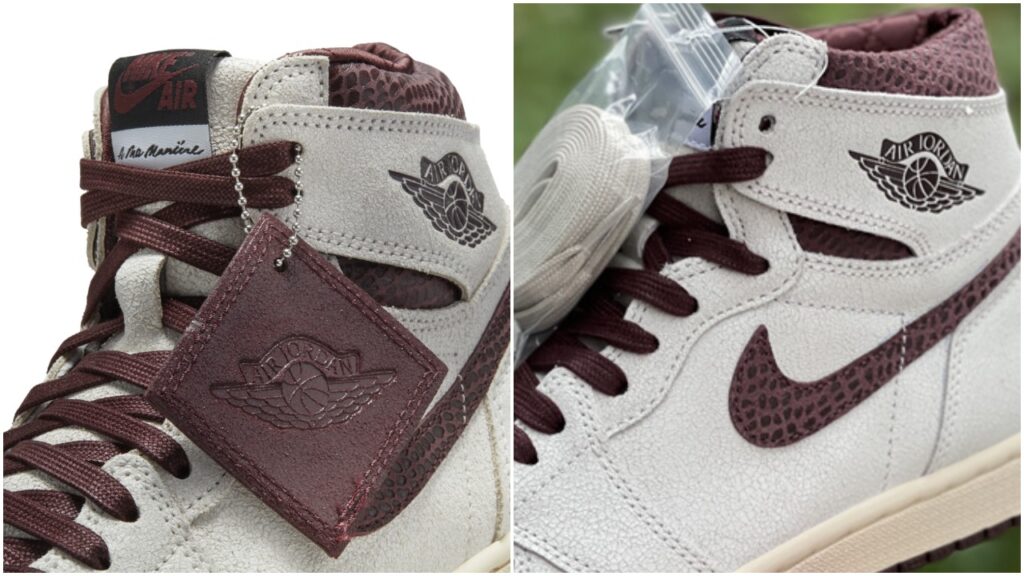 Although the Fake A Ma Maniere Air Jordan 1 has already surfaced, it is impossible to pinpoint any flaws due to the lack of images of genuine pairs on hand. Because counterfeit sneakers are nearly comparable to their genuine counterparts, the number of people who own them is rapidly expanding. And I’m confident that over 80% of the folks who own these copies have no idea they’re fakes. I’m not  the shoe police, and I have no authority to tell someone what to buy or not buy. But I do believe that it is my job to notify people when fakes pop up. Here are some preliminary steps you can take to avoid being duped.

. Smell the shoes ( only if you’ve already made the purchase) 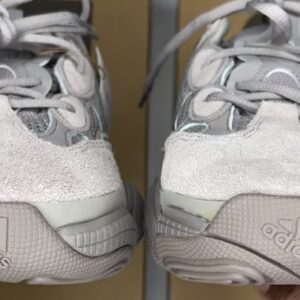 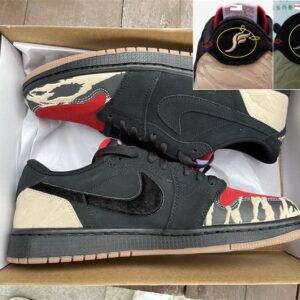