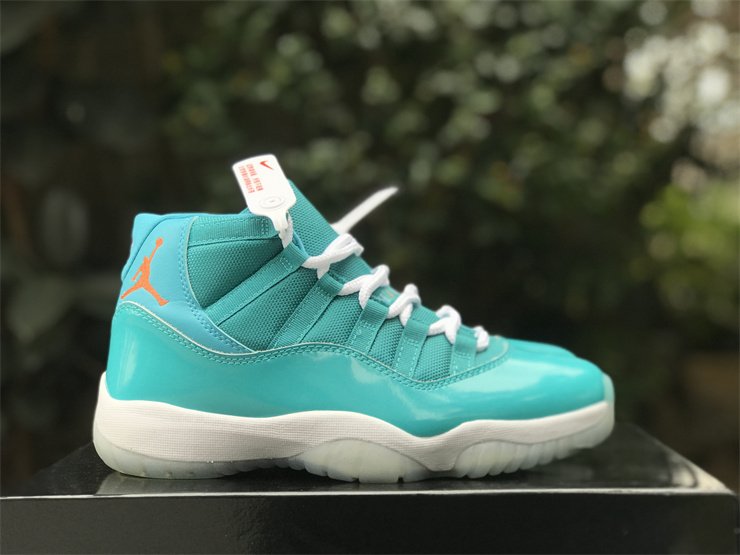 When news of a sample pair of the Air Jordan 11 Miami Dolphins began circulating on sneaker blogs, it created an enormous amount of buzz. All that excitement was not lost on replica factories who sprung into action and quickly manufactured a full size run of the model. Just a few days ago, I myself spotted the replica popping up online and wanted to make sure that you were aware of it.

The fake pair  certainly packs a punch with its eye-catching colorway. Sporting a combination of the iconic patent leather and mesh material in Miami Dolphins teal, the uppers are sure to turn heads. Adding an extra touch of Dolphins pride, branding in the team’s vivid orange appears on both the Jumpman logo located at the heel and on the outsole. When it comes to getting the colorway right, the bootleggers certainly got it right. And I’m sure a lot of people are going to grab these despite the fact that they are counterfeits.

Without the backdrop of an authentic pair, there’s very little you can do to identify them. Common sense says that there are are no official news of the this colorway even dropping so any pairs you see online is probably fake. But I said earlier that there was a sample pair that generated a lot of buzz. So let’s see how this pair compares to it. 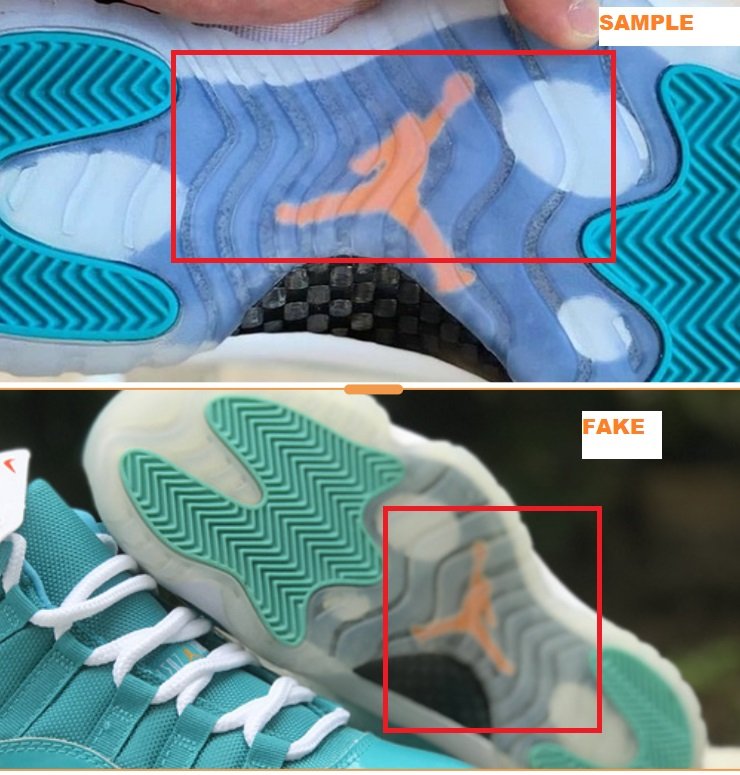 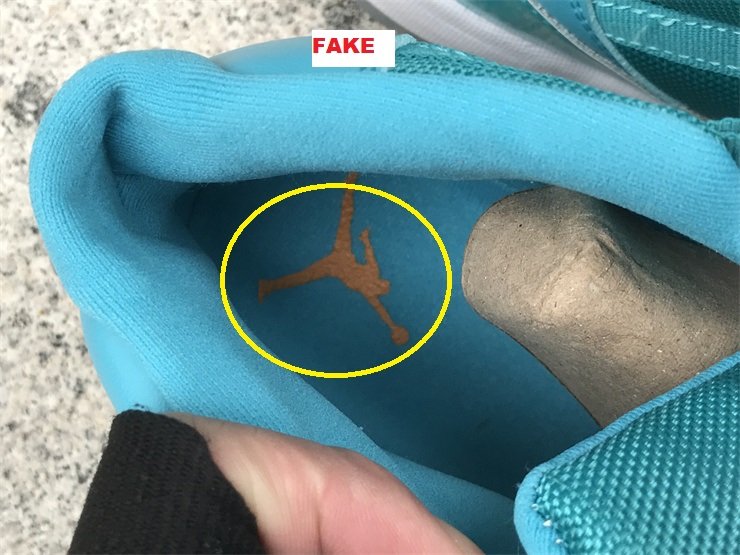 Another important detail to look at is the jumpman logo on the insole. On the majority of fakes, the ink used of  cheap quality, which means that as soon as the wearer steps foot in the shoe, the logo will come off, see picture below as an example. 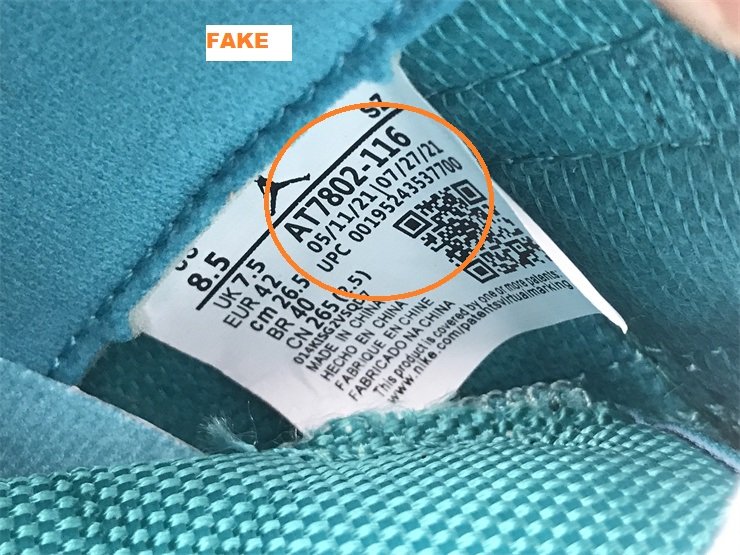 Be sure to also check out the inside tag and zero in on the production date. If anyone attempts to sell you a pair with a similar production date, stay away from it.

Here are additional images of the fake pair. 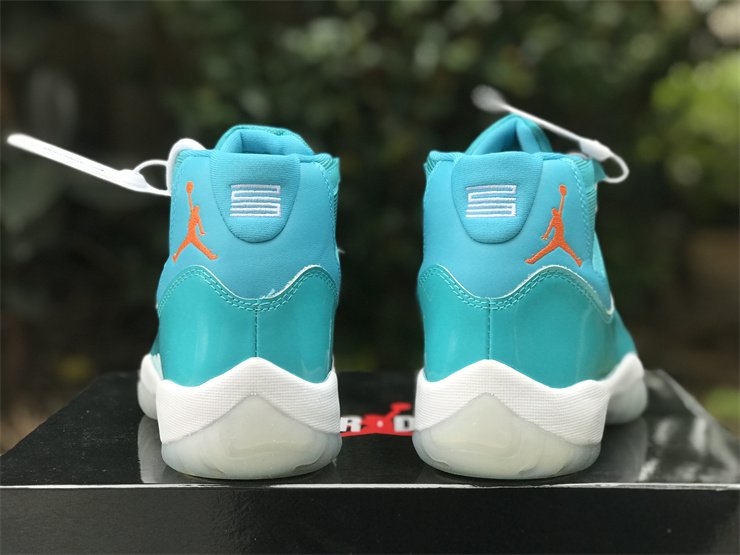 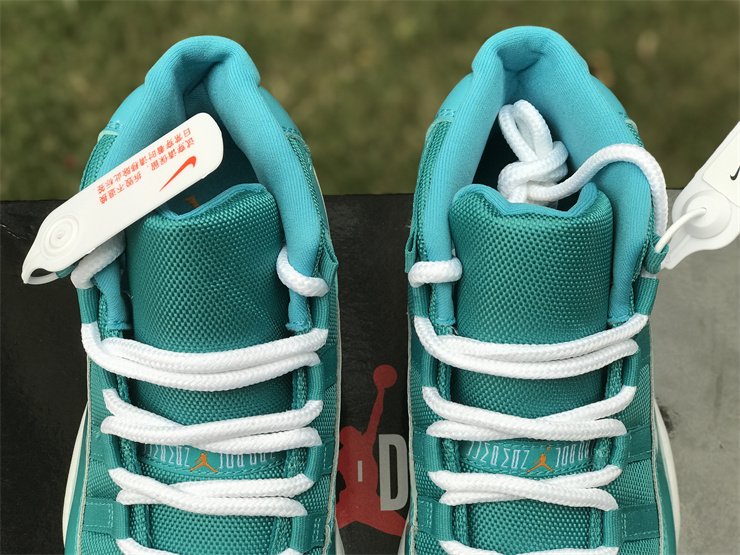 There you have it folks, with some common sense and caution, anyone should be able to easily avoid these fakes. For more authentication tips, visit our legit check page