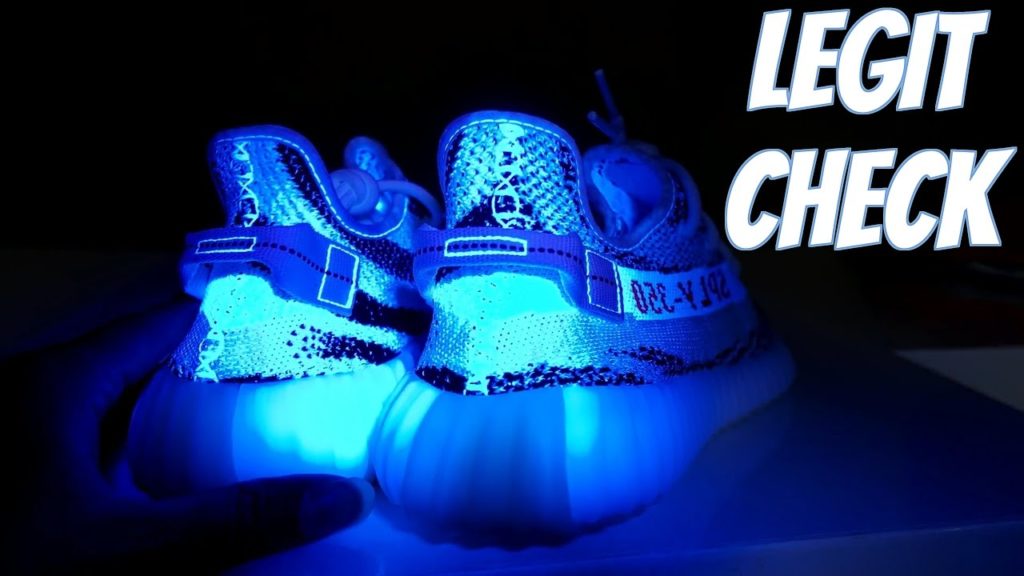 Perfectkicks is another infamous IG account that pride itself in selling only authentic fakes or to put it in more understandable words, Fakes that have been manufactured with OEM ( original equipment materials). They go to the extent of using their own pictures as the standard and compare them to other fakes. So basically what you have is a competition between Fake Sellers who are warring to gain the ever growing number of consumers in the US OF A. One of the scariest thing happened when they released a video which you’ll see below, showing off their  Fake Adidas Yeezy Boost Zebra . Adidas made the shoes with distinct features, the Yeezy 350 v2 Zebra glow under UV-light commonly called black light. Here is how Perfectkicks pride themselves

Adidas created this way to tell people it is real or fake which starts from the Zebra colorways. In the future colorways for V2, the sole will all glow under the purple light. But all the reps factories except PK can’t make them successfully since they can’t get the original materials for the sole

They are literally claiming that their shoes are identical to the authentic shoes from Adidas. I still think it’s an hyperbole just so that they can get people to buy their sneakers. They are actually selling their perfect replica yeezy zebra for $175… I hope you like me you say : Darn it, Are you kidding?. I didn’t think I would live to see the day when a replica shoe will sell more than $25.  My advice to you will be to only buy these zebra yeezy only from reputable stores or sellers on eBay with authentic receipts. Check out the two videos below that will teach you how to identify the Fake adidas yeezy boost zebra

The first one is a video of the legitimate pair from Youtube user Scoop, sub to his channel

And down below , the video from PerfectKicks showing off how close their sneakers are to the real pair.

You can purchase authentic pairs of the Zebra Yeezy on eBay from our featured sellers, CLICK HERE 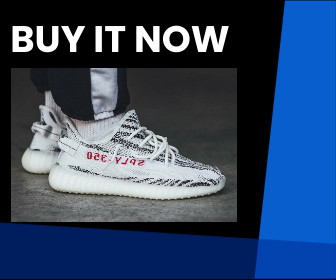