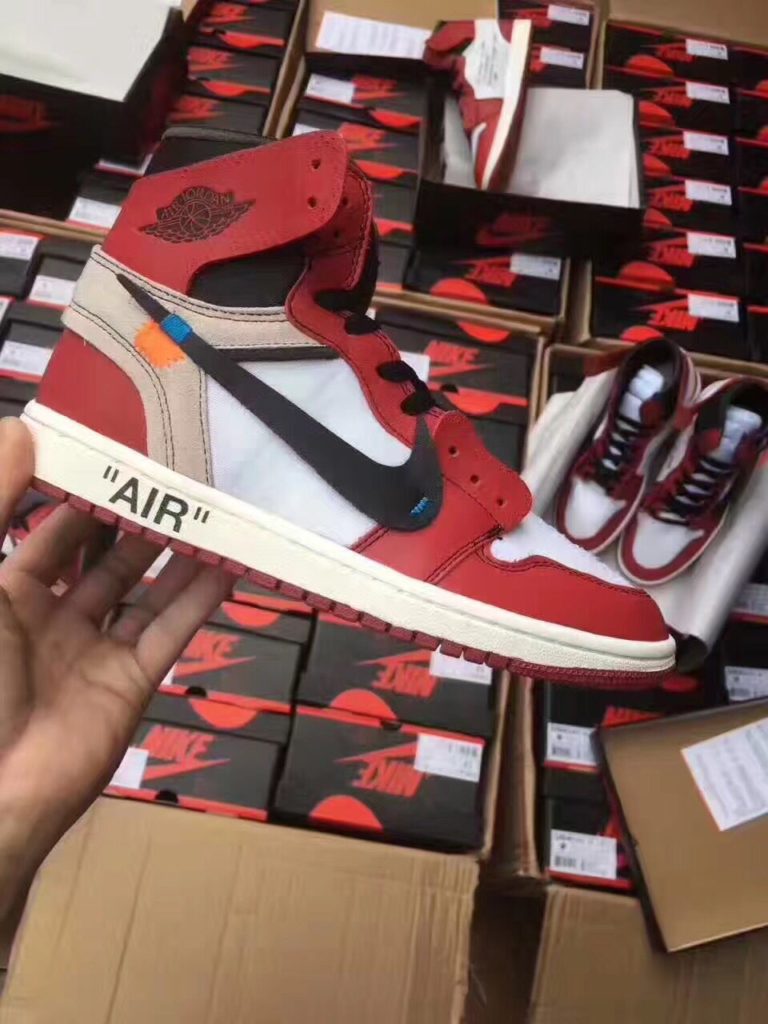 Social media outlets erupted with images of the Off white air jordan 1 in early April; the shoes were birthed out of  a joint work  between Off-White CEO Virgil Abloh and Jordan Brand. Limited releases like these are the perfect targets for the replica factories. Knowing that demand for the sneakers is going to be high, it was only a matter of time until fake pairs appeared. This morning during one of my routine patrol, I came across a few sellers on taobao with replicas. The problem is that the replicas have now evolved and are so close to the original product; so the untrained eye can’t really spot them. And to be honest, even after spending so much time doing comparisons between fakes and authentic shoes, I still have a hard time identifying some of these fakes. Unless you have both the authentic and the  fake pair next to you, it is a nightmare to tell which is real.

Since the shoe hasn’t officially dropped yet, I can’t confidently do a comparison, so what I decided to do was just to show you  pictures of the fakes. Hopefully with a little bit of common sense and sound judgement, you will be able to avoid any sellers with the Fake Off White Air Jordan 1 . I’ll definitely do a thorough comparison once the shoes officially release. You can read more authentication articles on my Legit Check page.

Update: I saw a video on Youtube that does a very decent comparison between the authentic and the Fake Off White Air Jordan 1, see presentation below

You can purchase authentic pairs from our featured sellers on eBay, CLICK HERE 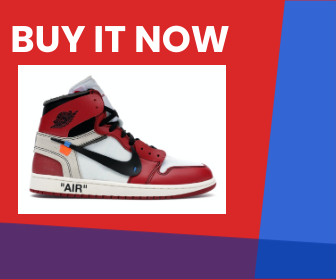