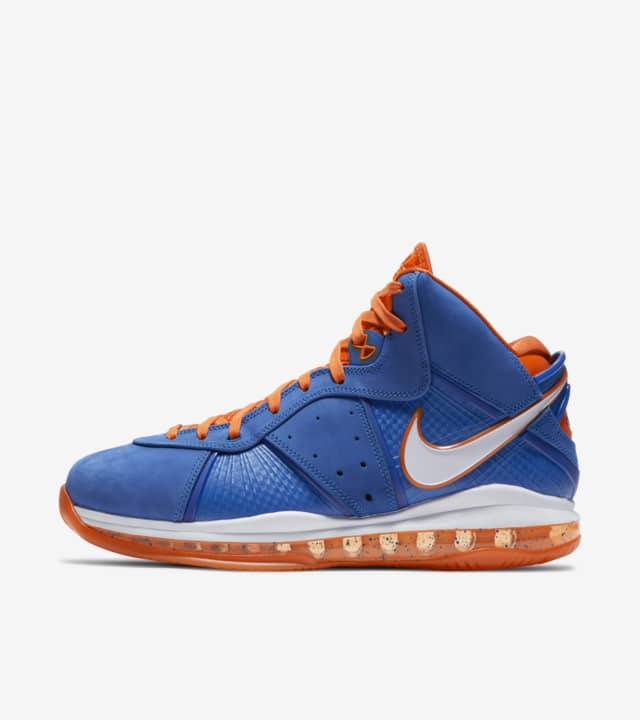 The Nike Lebron 8 Hardwood Classic HWC is set to officially release on April the 28th and retails for $200. The colorway was originally introduced in 2011 but wasn’t released to the general public. Nike’s edit to amplify campaign is shaping a lot of the sneakers we are being served. The brand knows that the consumer won’t hesitate to pull the trigger on gems like the Lebron 8 HWC. Basketball sneakers are tanking right now and collecting some serious dust on retailers’ shelves so the only way Nike can get away with selling any signature basketball shoes is by introducing classics. Here is the description of the Lebron 8 aka blue and orange courtesy of Nike,

First revealed in 2011, this colorway was never released to the public—until now. Royal Blue and Bright Orange riff on classic team colors, while buttery nubuck and glossy patent leather transform his former game shoe from a force on the court to a favorite on the streets. 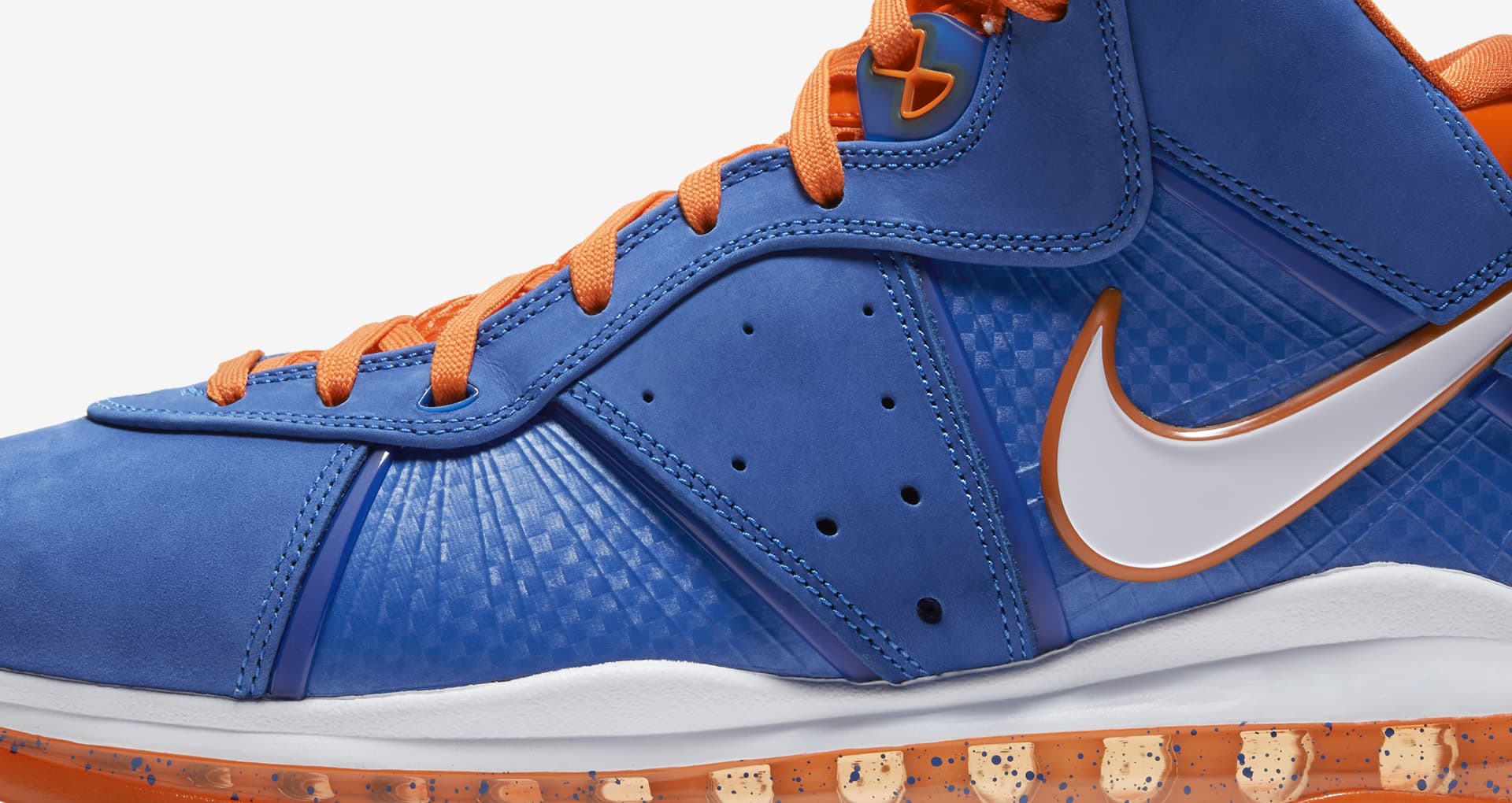 As far as the number of pairs produced is concerned, I will say that the stock numbers will be very limited. The only stockist that is going to carry this sneaker based on my research is Nike USA. So if we were to set some assumptions on each size available we will probably end up with a total number of pairs made within the 25,00 pairs to 5,000 pairs range. So I won’t be surprised if Nike produced less than 10,000 pairs of the Lebron 8 HWC. 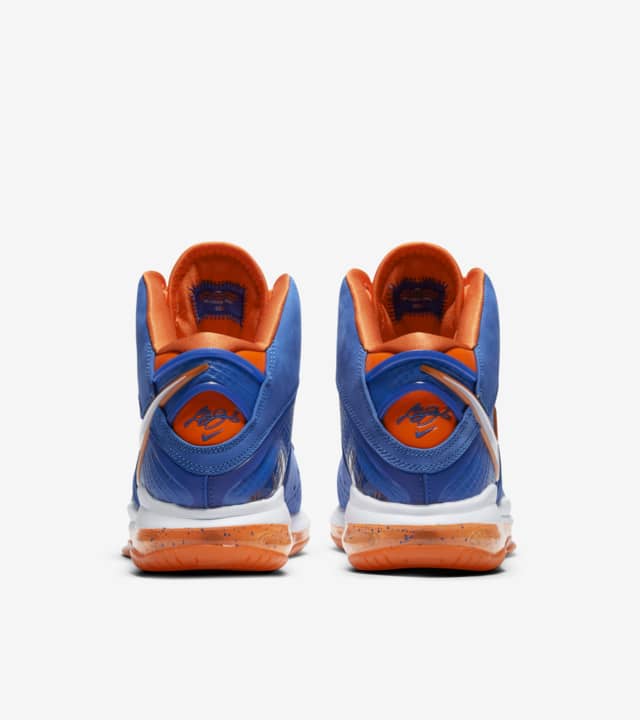 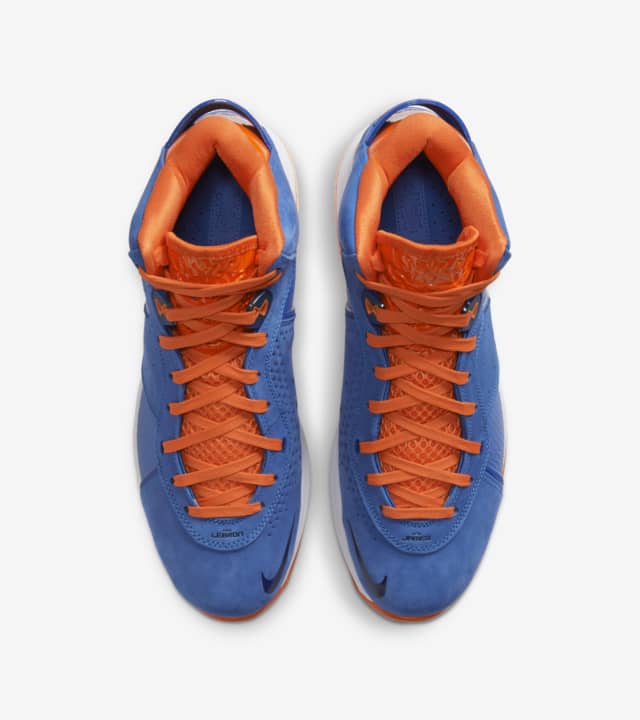 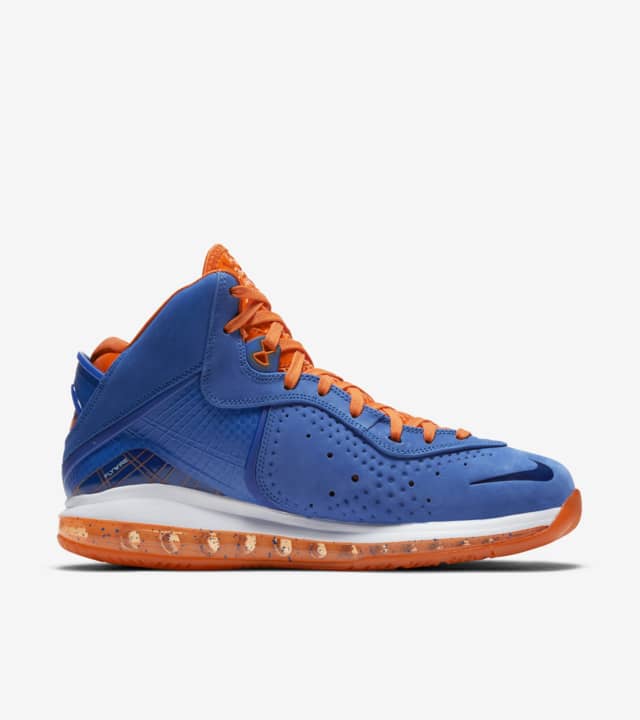 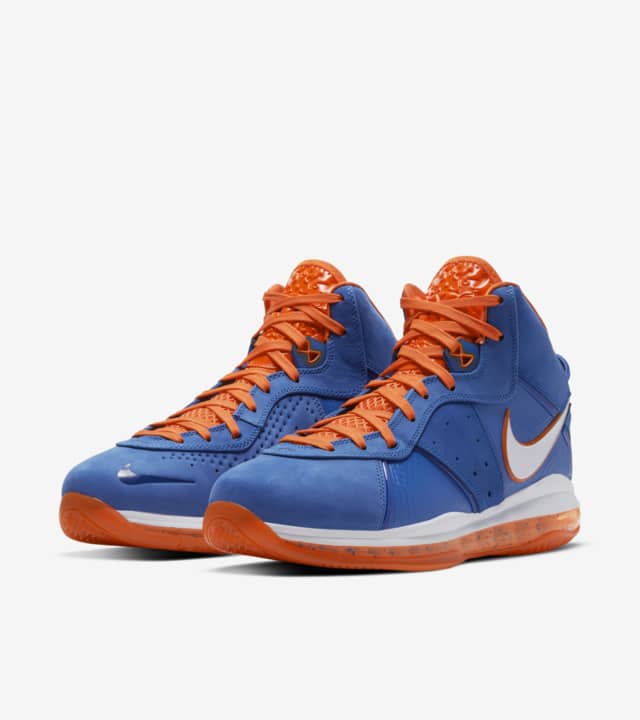