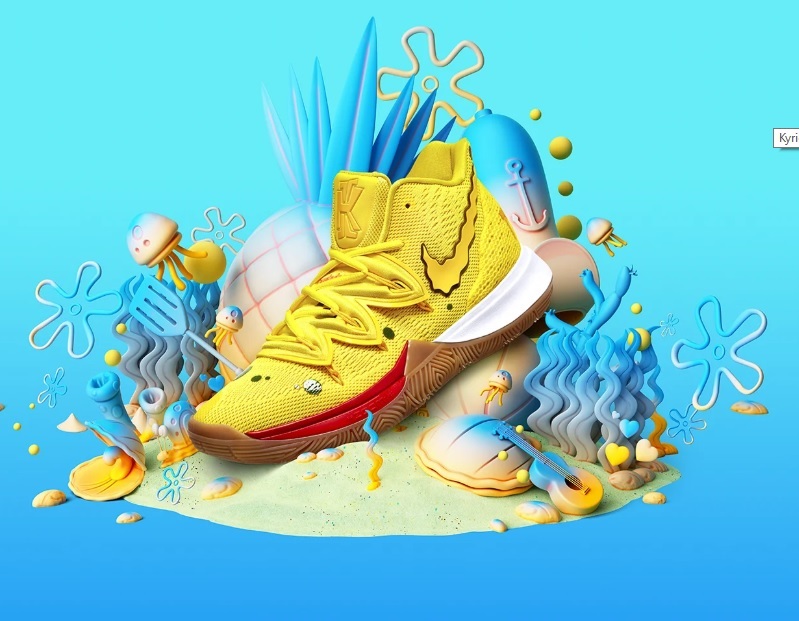 The Nike Kyrie 5 Spongebob is officially releasing on August the 10th. The shoe was obviously birthed out of  joint work between Nike and Nickelodeon. We can infer from this that Kyrie Irving is a Spongebob junkie. The shoe sports a  bright yellow upper with brown and red accents reminiscent of the animated series. I might be writing a projection post on it in a couple of days; for those who are interested in securing a pair, it’s available now on eBay from our featured sellers in the listings below

You can purchase the shoes now on eBay from our featured sellers, CLICK HERE

or buy them via StocX-CLICK HERE 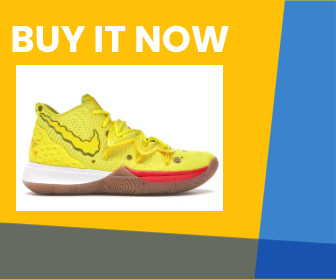