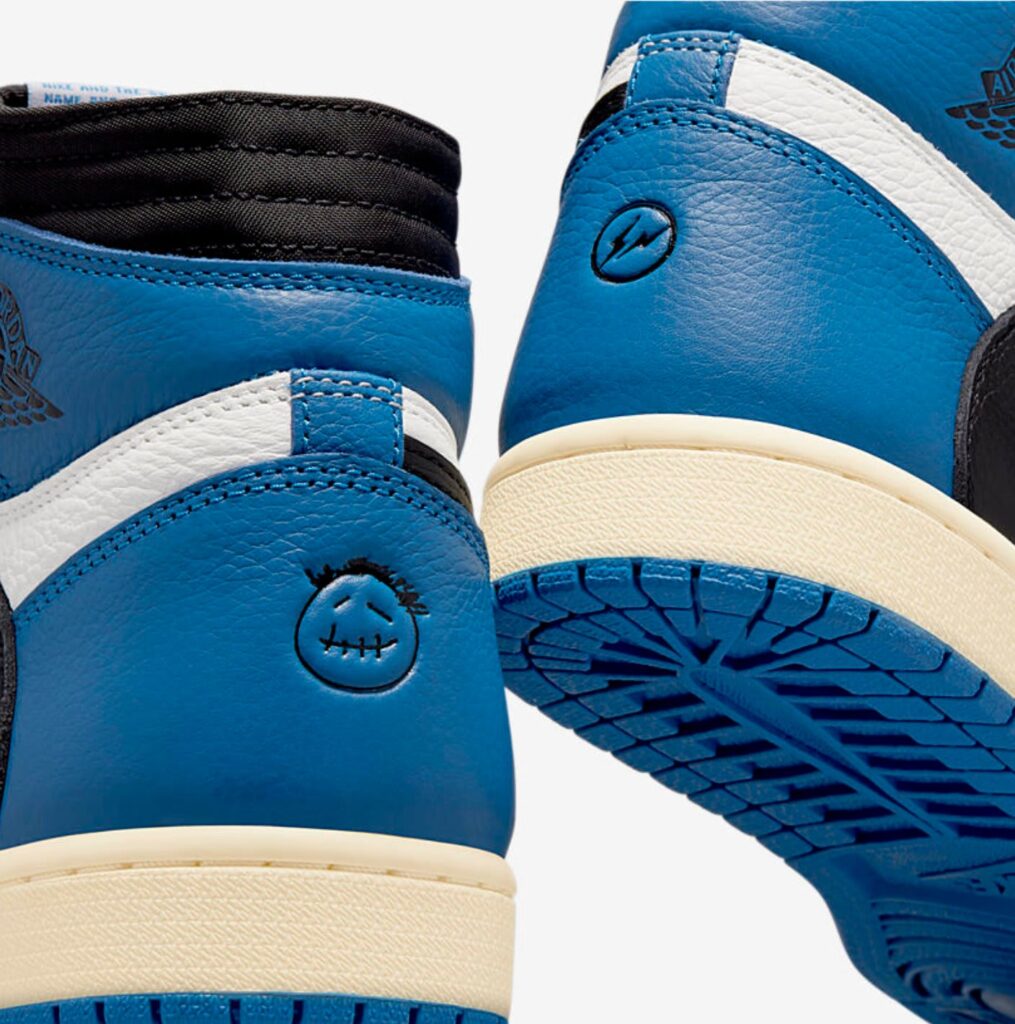 Sneaker grails have been produced by JB and Travis Scott in the past. The same can be said for Hiroshi Fujiwara’s Fragment and the sportswear behemoth. This season, all three of them come together, and you can bet the outcome will be similar. Ladies and gentlemen , prepare yourselves for the Travis Scott Fragment Air Jordan 1 that will officially release on July the 29th and retails for $200. To reference Fujiwara’s go-to look, the shoe is mismatched and colored in white, blue, and black. The Swoosh, which is supersized and flipped on the lateral side, similar as Scott’s AJ1 from 2019, is maybe the most striking element. There’s also a stash pocket at the collar, as well as co-branding on the heels (a Cactus Jack face on one, Fragment’s lightning bolt on the other) to round things out.

This morning, my task is to come up with a good estimate of the number of pairs possibly produced. We will also check to see how the shoe is performing via third party marketplaces. But first, let’s get a list of all the stores receiving an inventory.

So far these are the only retailers that were confirmed. The next step is the most critical one, setting up our assumptions. We’ll go with the following:

Boutiques ‘s numbers= 6 x 220 pairs= 1320 pairs. We assumed that this number represents about 30% of the total inventory produced, so the total then will be, The chart above gives you a breakdown of the average resale value by day of the Fragment Jordan 1 Travis Scott since July the 21st. I used the polynomial model to capture the data because it fits it the best. We can use the model to see how the shoe is going to do by July the 29th.

You can buy it now on StockX, CLICK HERE 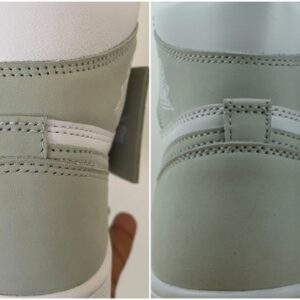 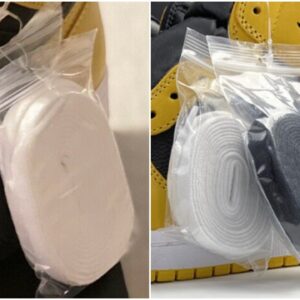 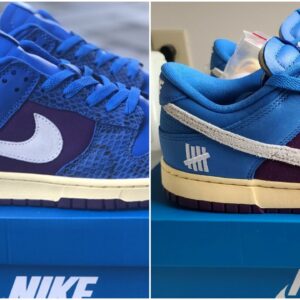