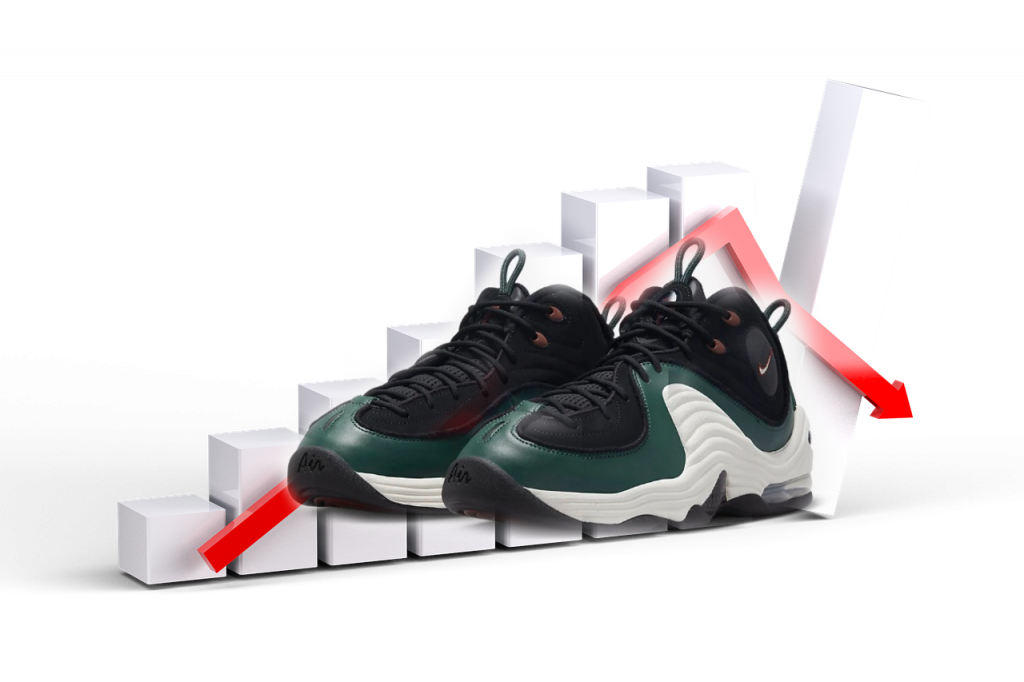 For OG sneakerheads, the  Penny 2 is a throwback to the early days of basketball. This iconic silhouette has been around since 1997, and it was designed for then-Orlando Magic shooting guard Anfernee “Penny” Hardaway. And Nike being the marketing genius that it is, has been tapping into the 90’s mostly for a cash grab. The sneaker market was treated to the Stussy Penny 2 several weeks ago, and now another colorway is underway- the Nike Air Penny 2 Faded Spruce. There is no backstory to the shoe, like I said, it’s just another cash grab.

The upper of this Penny 2 Faded Spruce consists of smooth “Faded Spruce” leather and soft “Black” suede and mesh. It also features extended “Sail” midsole warps over the mid panels, giving it a touch of retro-futurism. Copper-colored accent eyelets and a small Swoosh detail on the ankle complete the design. For purchase purposes, refer to the details below

Where To Buy The Nike Air Penny 2 Faded Spruce

You can buy it now on eBay, CLICK HERE

Interest in the shoe has skyrocketed since December of 2022, with two major peaks hitting 100 (the highest popularity score). The current interest level is at 50/100, which isn’t incredible but still good. It’s likely that the boost in December was due to the Stussy Penny 2. Unfortunately, The Faded Spruce lacks in storytelling, causing interest to dip.

The ratio between buyers’ offers and listings on the secondary market is about 16 to 50, the supply exceeds the demand by 68%, that is not really good. This leads us to our next variable.

The sales’ data was so insignificant ( only 3 recorded sales) that I couldn’t even produce a chart for you. The current average sale price is about $196, leading to a $34 loss, and this is before the shoe has officially released. So you can expect most pairs to sell for under retail.

Do not attempt to resell the Penny 2 Faded Spruce, this is guaranteed to cause major losses. But once again, this is a win for buyers who will probably be able to grab a pair for 5% to 10% below the MSRP.

The Nike Air Penny 2 is a great basketball shoe that provides stellar performance. Benefits include a great ankle support, good traction, and impressive durability. And not to mention that it’s lightweight and breathable too – perfect for keeping cool in intense action. Best of all, its sleek design makes it look as good off the court as it does on.

Nothing that will affect performance.

How does the shoe fit?

According to most users, the shoe fits true to size.

Who should wear it?

Mostly guards or wings, the shoe was primarily built for those positions. 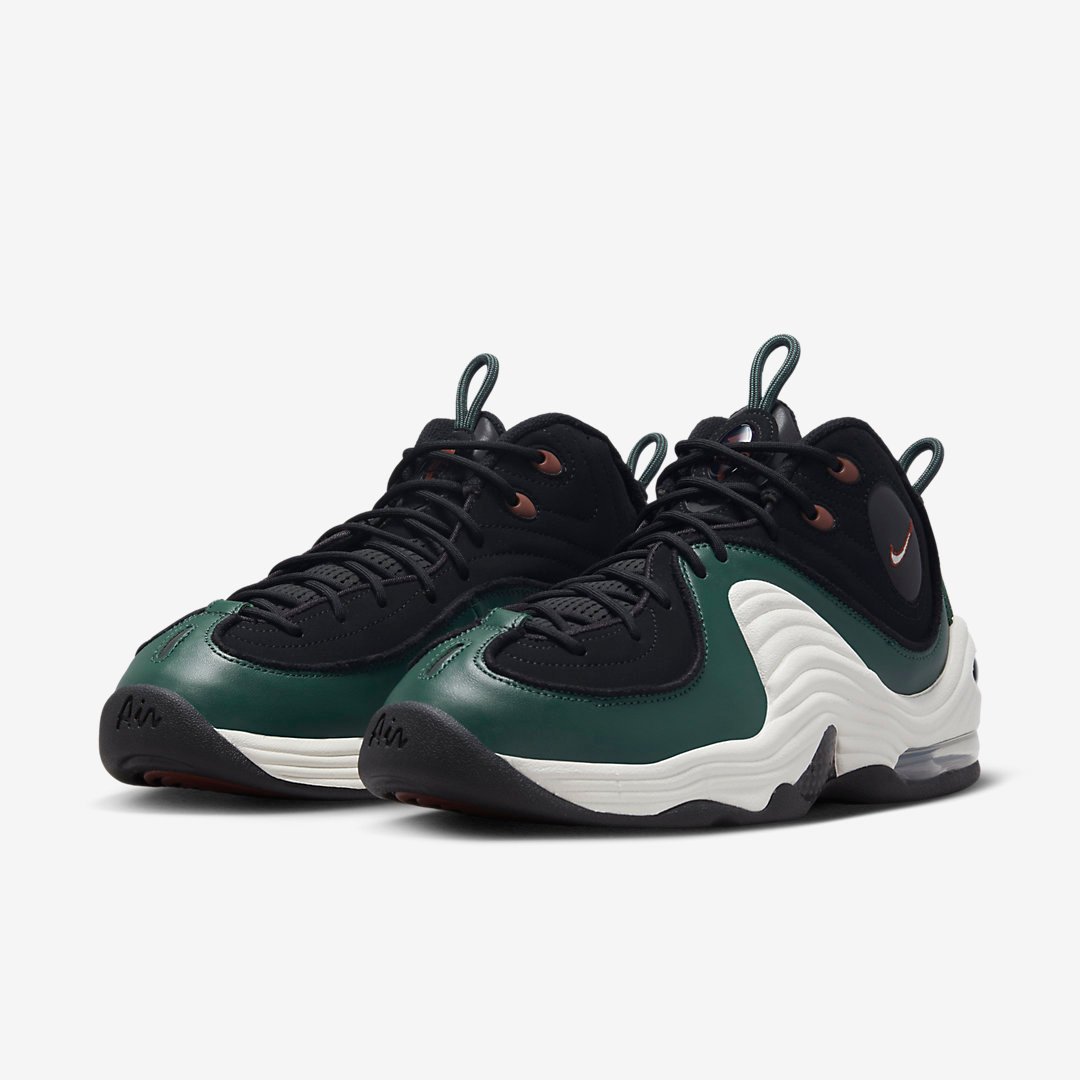 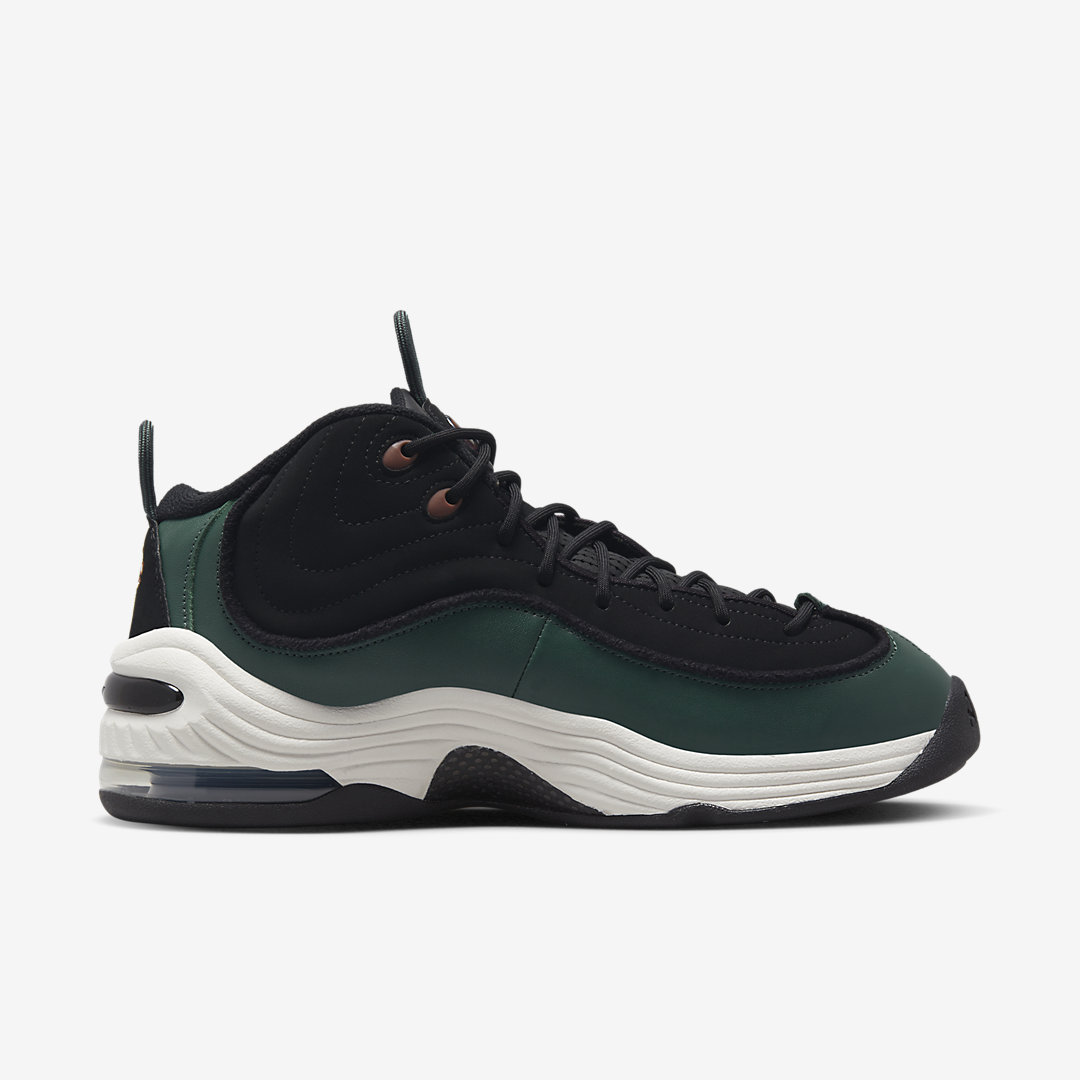